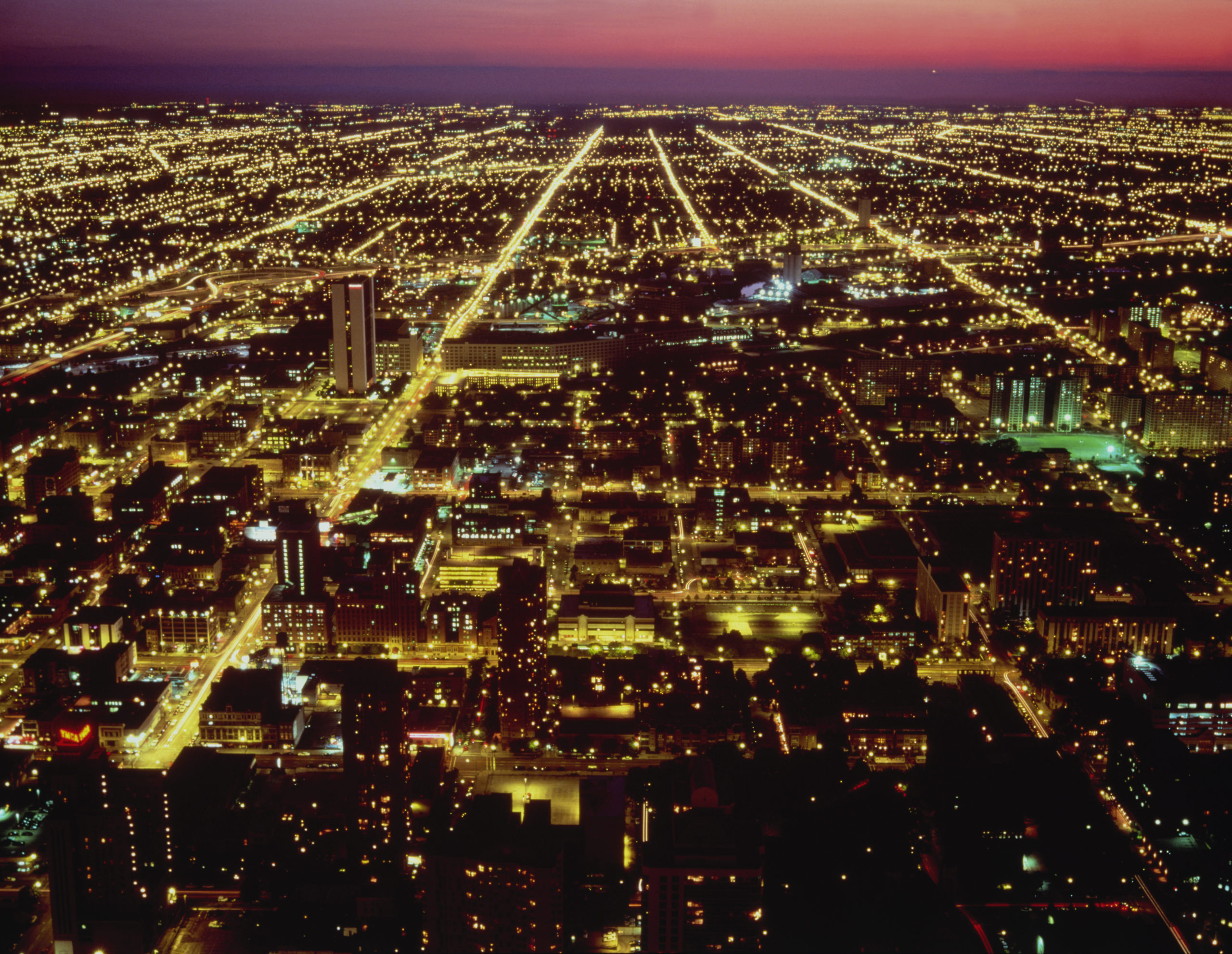 The American Council on Renewable Energy and Americans for a Clean Energy Grid are launching an initiative to build support for expanding and upgrading the U.S. electricity transmission network. (Getty Images)
By Lisa Martine Jenkins

At present, the three primary components of the country’s power system — the Western Interconnection, the Eastern Interconnection and the Electric Reliability Council of Texas — transfer very little electricity between them, operating nearly independently. The American Council on Renewable Energy and Americans for a Clean Energy Grid would like to connect these, focusing first on the Midcontinent Independent System Operator, the PJM Interconnection and the Southwest Power Pool. To that end, the groups also are promoting a new Federal Energy Regulatory Commission transmission planning rule and enlisting the help of state leaders.

Officials from ACORE, which represents the country’s renewable energy industry, and ACEG, a nonprofit public advocacy coalition focused on expanding high-voltage transmission across the North American electric grid, say the initial goal in launching the initiative is educating its audience on the benefits of a connected grid. ACORE is one of ACEG’s sponsors, along with the National Electrical Manufacturers Association and the Union of Concerned Scientists, among others.

“We need to ensure that both the public and policymakers understand that through a Macro Grid, we can connect centers of high renewable resources with centers of high electric demand, enhance grid resiliency and dramatically reduce carbon emissions,” Gregory Wetstone, president and chief executive officer of ACORE, told Morning Consult in an email.

Enter Breakthrough Energy, a coalition of private investors founded by Microsoft Corp. co-founder Bill Gates that supports efforts to achieve global net-zero emissions and is committed to providing a “substantial” grant to fund ACORE and ACEG’s initiative over the course of multiple years and build out a long-term program, according to a person familiar with the partnership.

The initiative has already wrangled a coalition of prominent supporters, including leadership of other trade associations, advocacy groups and two former FERC chairmen: Jon Wellinghoff and Pat Wood III.

“A robust, integrated, intercontinental electric transmission grid is essential for this country to decarbonize our electric sector and to enable decarbonization of our transportation sector,” Wellinghoff, who led FERC from 2009-13 and is now the CEO of GridPolicy Inc., said in a statement. “Without it, this nation cannot hope to do its part to address the global climate crisis which faces us all.”

ACORE’s vision for the project involves using technology such as high-voltage direct current transmission lines to connect a range of renewables and other energy sources — including natural gas and nuclear — to “ensure we’re unlocking our lowest-cost domestic energy resources,” Wetstone said. He noted that parts of the United States already have utility-scale wind and solar, as the costs of the energy sources have declined by 70 percent and 90 percent, respectively, in the last decade.

And expanding the use of battery storage would also be a part of the project.

“We see battery storage and transmission as complementary technologies,” Wetstone said. “While storage is helpful in meeting peak demand and mitigating the inherent variability of wind and solar power, additional transmission is needed to bring more low-cost wind and solar energy to market.”

The project’s supporters also cite potential economic benefits of a macro-grid. For instance, the Department of Energy’s National Renewable Energy Laboratory found in an initial scenario analysis that increasing inter-regional transmission development could save consumers more than $47 billion and return more than $2.50 for every dollar invested. The lab is now conducting further analysis and model enhancements as requested by the DOE.

Wetstone said installing transmission lines typically takes anywhere from five to 10 years to build, once approved. But a macro-grid would require buy-in from lawmakers at the federal, regional and state levels, and “it’s often hard to predict the pace of policy change.”

“Thus the urgency to get started today,” he said.