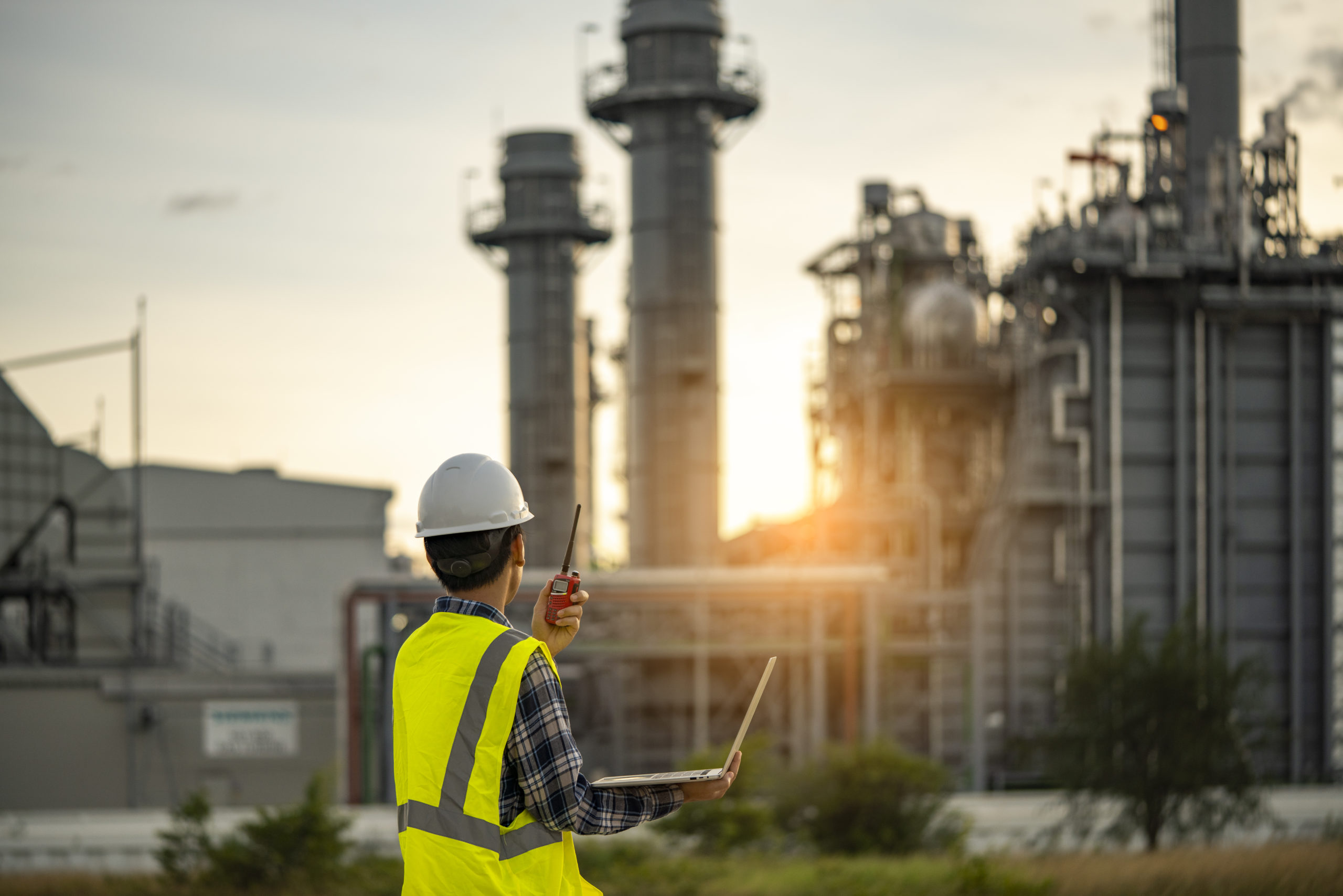 The Large Public Power Council, which represents 27 of the largest consumer-owned power utilities in the United States, delivered a letter to Senate and House leadership stating its case for inclusion in the next coronavirus relief package. (Getty Images)
By Lisa Martine Jenkins

The association — which represents 27 of the largest consumer-owned power utilities in the United States — flagged for leadership a number of infrastructure-related public power provisions that have already been passed in the House via the now-stalled Moving Forward Act (which is currently being considered in the Senate, though Majority Leader Mitch McConnell has said he won’t bring it to the floor).

The association’s proposals include restoring advance refunding for municipal bonds, which state and local governments used to lower the cost of borrowing funds for infrastructure projects prior to changes made in 2017. And the group also recommends that lawmakers authorize the Build America Bonds program, which expired in 2010 after they assisted public power utilities to invest over $100 billion on energy infrastructure following the 2008 recession.

Because LPPC represents nonprofit utilities, its members cannot take advantage of the tax incentives available to for-profit companies investing in renewable infrastructure. They must instead partner with third parties in order to monetize those incentives, which the letter said can be “costly and result in public power not directly owning the renewable energy facility.” LPPC instead proposes including credit monetization provisions for renewable energy projects, such as credit refundability, transferability or direct payment, in stimulus funding.

Also among the requests are measures that would support electric grid modernization — in order to increase energy efficiency and lower electricity costs — as well as expand that grid to include vehicle electrification.

Some of these appeals echo another letter LPPC sent in April, which highlighted immediate assistance to low-income customers struggling to pay the bills in the thick of the pandemic as well as using federal emergency funds to cover pandemic-related costs. It also addressed the issue of Build America and municipal bonds, as well as infrastructure support. However, Di Stasio told Morning Consult that the “uneven circumstances” across the country when it comes to communities and states reopening has led LPPC to be more forward-looking.

“Now we’re starting to look at what I would call the ‘reentry activities’” in light of economic and operational fallout from the pandemic, Di Stasio said. “Some of the things that we were asking for in our letter are things that will provide us the ability to provide economic stimulus to our community.”

Di Stasio said he and the rest of LPPC have been in consistent communication with lawmakers, and he believes that the public power sector’s priorities are understood and supported on Capitol Hill, in a broadly bipartisan fashion.

He describes his outlook as “optimistic” and in fact is already considering what a more official “end” to the pandemic might look like for LPPC members. The association’s next order of business, Di Stasio said, will be opening another conversation with lawmakers: getting essential infrastructure workers such as power utilities employees a coronavirus vaccine as soon as it’s available.

“Presuming this gets done and some of our interests get satisfied, then we probably will pivot to: ‘What do things start to look like when there is a vaccine available, and how do we ensure that we can maintain the safety of our employees that operate the grid?’” he said.