As Senate Preps for Latest Privacy Hearing, Stakeholders Look to Next Congress for Legislation

No matter who leads Congress or the White House next year, experts say privacy bills will continue to be a priority 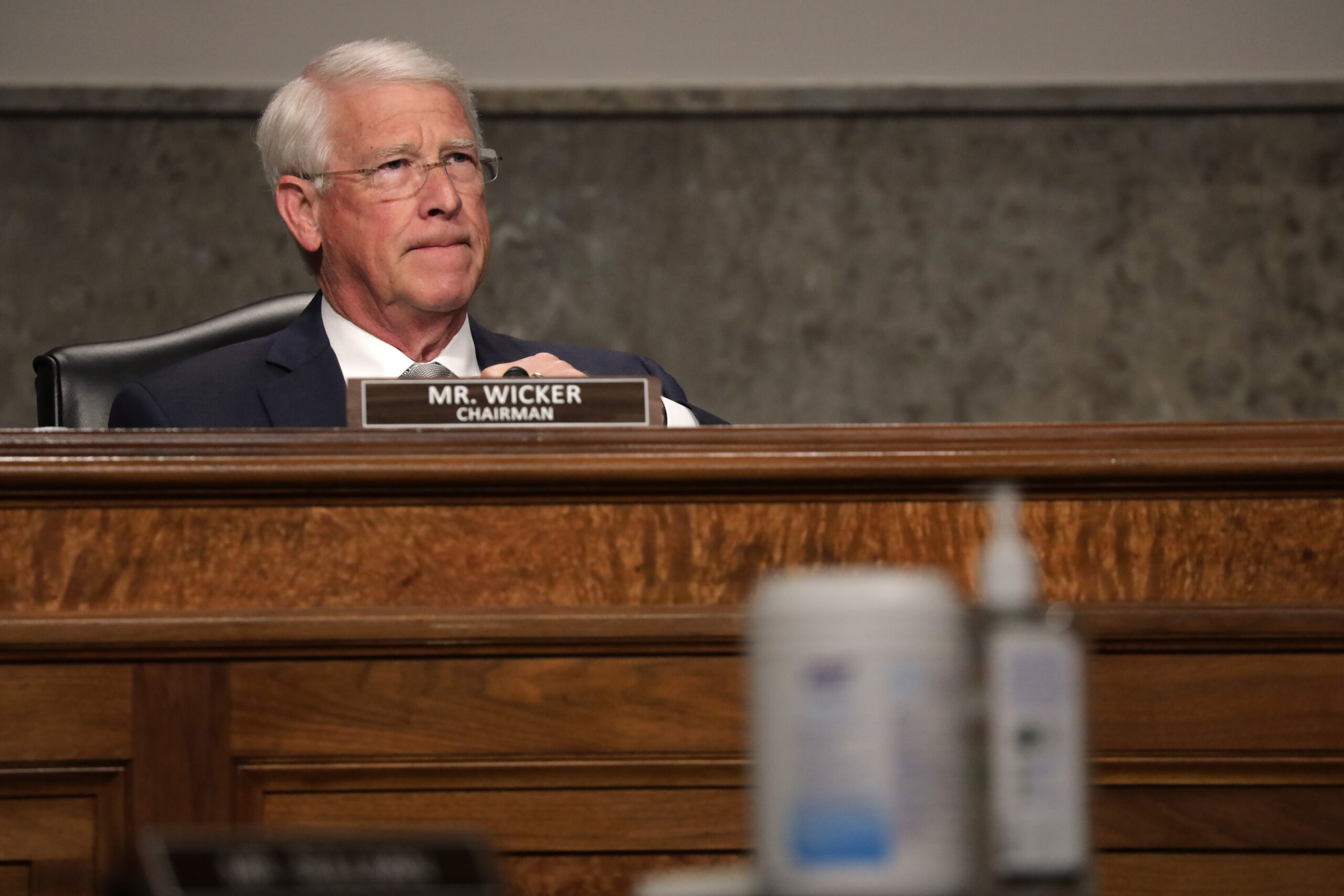 Regardless of what happens during the Senate Commerce Committee’s hearing Wednesday dedicated to “revisiting” the conversation on federal data privacy legislation, key stakeholders on Capitol Hill and around Washington are already planning ahead to the 117th Congress for a long-awaited comprehensive privacy bill to come along.

With the November election fast approaching, Congress has been using what little political might it has on negotiations for another round of coronavirus-related stimulus funding and debating the mechanics of filling the Supreme Court vacancy. And as a result, none of the congressional aides, consumer privacy advocates or industry representatives who spoke with Morning Consult believe a federal data privacy bill will happen this year, leaving the next congressional session with a clean state to debate a path forward.

At least 10 federal data privacy bills were introduced in the last two years from a bipartisan group of Senate and House lawmakers, according to estimates from the Electronic Privacy Information Center, a privacy advocacy group. Experts say the number of bills and diversity of voices in the debate underscore what they see as unwavering cross-party support for crafting a U.S. standard and indicates that privacy will continue to be top-of-mind in Congress no matter who is leading the legislative or executive branches next year.

“The key question is not as much who wins and loses as it is, ‘Where’s this gonna stack up amongst the relative priorities?’” for Congress, said Craig Albright, vice president of legislative strategy at BSA | The Software Alliance.

Although Senate Commerce Chairman Roger Wicker (R-Miss.) introduced his much-anticipated privacy bill (S. 4626) last week, alongside Republican Sens. John Thune (S.D.), Marsha Blackburn (Tenn.) and Deb Fischer (Neb.), congressional aides told Morning Consult that they don’t expect to see any privacy legislation movement for the remainder of the year. A Senate Commerce aide said Wednesday’s hearing, which includes testimony from a handful of former Federal Trade Commission officials and California Attorney General Xavier Becerra (D), will be more of a “progress report” on the issue, but that Wicker is still open to finding a path forward on legislation this year.

However, one House Democratic aide familiar with the matter said any privacy bills, even those introduced in May on health data collection related to the COVID-19 outbreak, are “dead on arrival” this year and that passing anything between now and January is going to be “impossible.”

But experts across industry groups and consumer privacy advocates agree on one thing: Congress is in a much better position to legislate on federal data privacy than it was at the beginning of the 116th Congress based on the variety of ideas put forth in the hodgepodge of bills in the last two years.

“If we took this and created an academic metaphor, where you start off learning about something in a 101 class and you take it all the way to graduate-level 501, I would say we’re probably at 201,” said Steve Haro, a principal at lobbying firm Mehlman, Castagnetti, Rosen & Thomas. Haro, a former congressional aide of Becerra’s during his time in the House, has consulted with a range of companies on privacy issues, including Twitter Inc. and Zoom Video Communications Inc., according to congressional lobbying disclosures.

However, two issues continue to be staunch partisan sticking points that could be difficult to push legislation forward: one, whether a federal standard should override state and local privacy laws, and two, whether consumers should be granted the ability to sue companies for data abuses. Haro said the only way he thinks Congress could get through those issues in the next session is if there is another scandal on the level of the Cambridge Analytica case.

Jeff Chester, executive director of the nonprofit consumer advocacy group Center for Digital Democracy, is more optimistic, saying that although he thinks a Democrat-led Congress and White House would produce the strongest privacy standard with more resources given to the FTC and aggressive stances on consumer privacy rights, a bill would still happen even in a divided Congress or Republican-led Washington.

In part, Chester said, this is because of the wide range of advocacy and industry groups that are pursuing federal tech regulation and have become more critical of the tech industry in recent years.

“You may think this is incredibly idealistic,” Chester said. “But I’ve been doing this in Washington since 1991, and there’s just never been a period where there’s been so much activism out there from a variety of different sectors.”