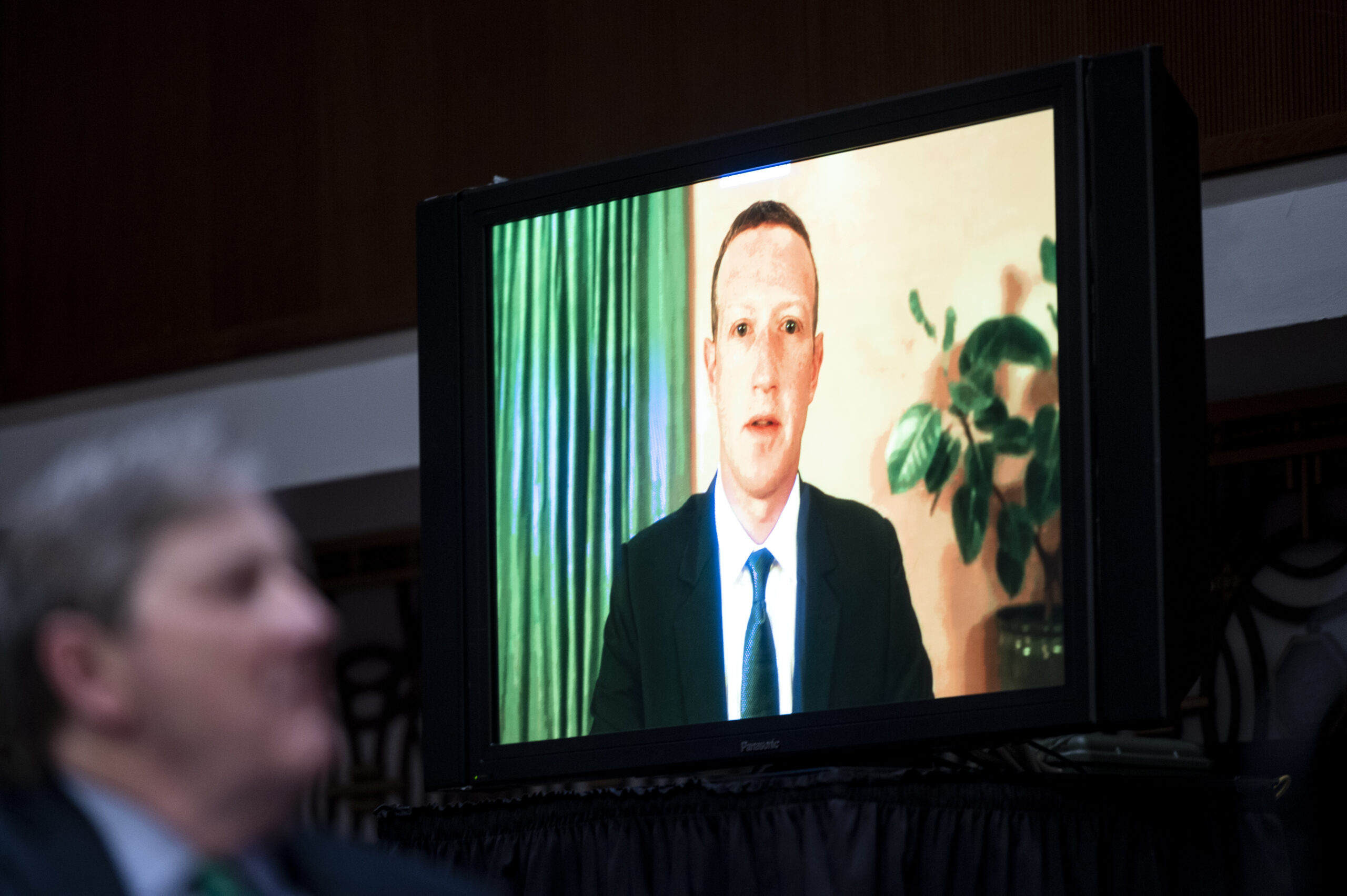 Both the Federal Trade Commission and a bipartisan group of 48 state attorneys general filed their long-awaited, separate antitrust complaints against Facebook Inc. on Wednesday, alleging that the social media giant has swallowed up competitors and used its dominance in the market to edge out any future competitors.

Each suit alleges that Facebook gained dominance in the social media market by either buying up competitors to slow down their growth or stifling the ability for new competitors to gain traction in the space, with both the states’ complaint, led by New York’s Letitia James (D), and the FTC’s filing calling for the 2012 acquisition of Instagram and the 2014 purchase of WhatsApp to be reversed to restore competition.

Both the FTC and the state regulators are also requesting that Facebook submit prior notice and receive approval before any future mergers and acquisitions. The FTC voted 3-2 to file its complaint, with Chairman Joe Simons (R) joining the two Democratic commissioners to proceed.

The lawsuits are the result of a coordinated investigation between the FTC and the state prosecutors that started last year, with the FTC opening up its own probe shortly after it concluded its investigation in July 2019 into Facebook’s privacy mishaps in the Cambridge Analytica data-sharing scandal.

“By using its vast troves of data and money, Facebook has squashed or hindered what the company perceived as potential threats,” James said during a news conference announcing the complaint. “They reduced choices for consumers. They stifled innovation. And they degraded privacy protections for millions of Americans.”

James also alleged that Facebook employed a “buy or bury” strategy to stifle its competitors.

Jennifer Newstead, Facebook’s vice president and general counsel, said in a statement sent to reporters that it seems that despite the FTC approving the deals when they were first proposed, the government now wants a “do-over, sending a chilling warning to American business that no sale is ever final.”

“This is revisionist history,” Newstead said in the statement, which appears to only focus on the FTC’s lawsuit. “Instagram and WhatsApp became the incredible products they are today because Facebook invested billions of dollars, and years of innovation and expertise, to develop new features and better experiences for the millions who enjoy those products.”

The actions from the FTC and states come after the Justice Department filed a lawsuit against Google in October, focused on the company’s search services and search advertising business, and the House antitrust subcommittee unveiled its 450-page report the same month detailing antitrust reforms needed to take on Big Tech’s dominance.

Morning Consult asked experts and analysts for their opinions on the antitrust cases against Facebook:

“It’s a huge deal that there is such bipartisan support. The Republican chairman and the two Democratic commissioners and then so many Republican and Democratic attorneys general are bringing these really strong complaints. That’s huge for the momentum that we can see not just in bringing these cases, but in Congress,” said Slaiman, who was an FTC antitrust attorney during the Obama and Trump administrations.

“It took a really long time for the FTC and the state AGs to bring this case, and they mentioned in the complaint that this conduct has been going on for 10 years or more. This is a real indication that the effort going on in Congress is correct, that we need to have sector-specific laws focused on this industry.”

“There are concerns about the relationship between the Biden team and people who have until very recently worked in Silicon Valley, people who are already part of the Biden transition or who have been installed in various posts in the incoming administration, and moreover about people who are being talked as potential appointees to various posts,” Segal said.

“We need to make sure that people are installed who are not going to be inclined to subvert these lawsuits because of their close alignment with the companies that are their targets.”

“What this will do is put a chilling effect on the ability of the platforms to do acquisitions, and that has a trickle-down effect,” said Szabo, referring to the impact the Facebook complaint’s focus on past mergers will have on the innovation economy. “It means that investors will be less likely to invest in the next new idea because the opportunity for an acquisition has been reduced.”

Stacy Mitchell, co-director of the Institute for Local Self-Reliance

“Antitrust enforcement is finally waking up from the dead. This is likely just the beginning of a revival of U.S. anti-monopoly policy,” Mitchell said in an email. “I trust more cases are coming. Outsized corporate power is at the root of many of our problems and it’s going to take some work to undo the impact of 40 years of pro-monopoly policy.”

“They didn’t enforce the law for 20 years, that’s why the problem is so big. A breakup would be a very mild approach; the breakup is the bare minimum,” Stoller said about which actions he’d like to see come from the new antitrust complaints, adding that he believes Chief Executive Mark Zuckerberg should also face criminal charges for monopolization and the company should be fined for “ill-gotten gains” as a result.

“Biden personally hates them. A lot of Democrats hate them. They have no goodwill on the Democratic side, so they’re not going to get out of this one,” Stoller said. “The others might, but Facebook won’t.”

This story has been updated with additional reaction and comments from Facebook’s statement.