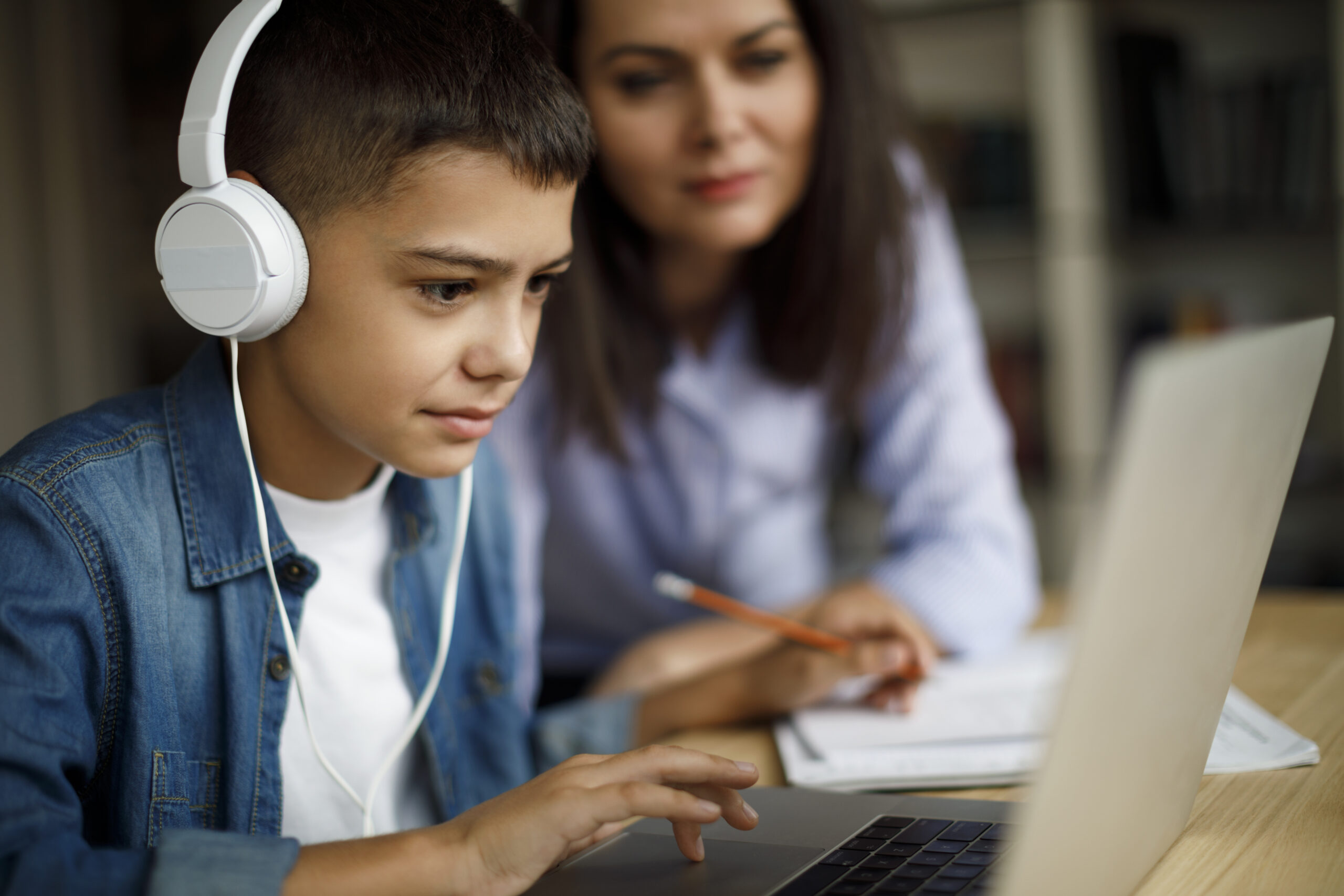 Following the passage of the latest coronavirus relief package last month, the U.S. government is on the precipice of instituting a historic program to keep low-income Americans online with the creation of an emergency broadband benefit, which provides up to $50 a month to qualifying households to help pay for their internet bills, or up to $75 to those on tribal lands.

But with the ball now in the Federal Communications Commission’s court to get the program up and running by the end of February, the telecommunications industry and consumer advocates are eyeing two key issues: how to verify which households qualify and the best way to boost awareness among prospective customers.

“Frankly, we’re viewing this as a pilot program to something that is a more sustainable program that can last for a long time,” said Mike Saperstein, vice president of strategic initiatives and partnerships at industry association USTelecom. “So, to the extent that we can get this stood up and set up as well as possible, that’s what we’re aiming for.”

Since the onset of the coronavirus pandemic, which has forced more Americans to work, learn and socialize online, both internet carriers and consumer advocates have been urging Congress and the FCC to provide relief for low-income households as they struggled to pay their internet and phone bills.

But much of the aid afforded so far either didn’t go far enough in the eyes of stakeholders or has already expired. An FCC-organized pledge signed by more than 800 companies promising not to disconnect customers that miss their bill payments expired at the end of June — although many carriers continued their own version of the agreement.

An extension of an agency order expired at the end of November that waived certain requirements for the Lifeline program, which provides qualifying low-income households with $9.25 a month to offset their internet bill. And other rule waivers that allowed schools to receive gifts from internet service providers, like mobile hotspots, lifted at the end of 2020.

Meanwhile, rally cries to boost the amount provided to low-income households to offset their phone and internet bills went mostly unheard in stimulus bill talks — until last month, when the emergency broadband benefit squeaked into the latest package.

The new benefit program provides $3.2 billion to be funneled through internet providers so qualifying households can receive a substantial discount on their internet bills, and the qualification pool goes well beyond the existing Lifeline program to include those who receive Pell grants or free or reduced school lunch, as well as anyone who has experienced an income loss since Feb. 29.

And while industry and consumer advocates alike view this program as monumental in scale, concerns abound that the program could go the way of Lifeline, where government data indicates that only about 1 in 4 households that qualify are enrolled due to a lack of awareness about its existence.

“This is going to be one of those all-hands-on-deck moments,” said Olivia Wein, an attorney focused on utility and internet issues at the National Consumer Law Center. “We need to make sure that people really understand what this benefit is, how long it lasts and how to enroll.”

According to public comments from some stakeholders following meetings this month with Democratic FCC Commissioner Geoffrey Starks, who is heading up the effort, a two-pronged approach reliant on interagency coordination and provider outreach is winning out as the best way to garner awareness. If someone qualifies for a Pell grant, for instance, those office administrators should also mention the new emergency broadband benefit to them, too.

Wein stressed that creating a set of “plug-and-play” materials, like brochure or flyer templates, would also help the various federal, state and local agencies who will undoubtedly be involved in outreach to coordinate their messages about the program — much like what exists for Lifeline.

However, Wein also noted that internet providers will play a huge role in not only raising awareness, but getting consumers on board quickly.

“The providers, if they’re participating, they should be marketing this program,” Wein said.

Some providers have already started revamping their offerings for low-income households since the enactment of the relief package, with some expressing concerns about the longevity of such a program. When asked about its approach to the new benefit, a spokesman for Verizon Communications Inc. pointed to a blog published last week expanding its $19.99 monthly plan for all Lifeline-eligible households to its existing customer base. Before, it had only been available to new customers.

Joan Marsh, AT&T Inc.’s executive vice president of federal regulatory relations, said in a blog post Thursday that funds for the new temporary program will surely run out in “as little as 4-6 months” if only half of the existing Lifeline pool participates and called for quick legislative reform to help the FCC fund an even longer-term program.

But before stakeholders and the FCC can be concerned with education and marketing efforts, they’ll first have to determine how exactly they’ll verify eligibility, with industry leaders pushing the commission to build out the existing national tool used for Lifeline applications to include the new qualifying groups and advocates suggesting that the agency consider alternative methods outside of the national verifier. The relief package suggests relying on schools to verify households who participate in free and reduced lunch programs.

Saperstein at USTelecom said most providers aren’t prepared to handle the range of documentation consumers can use to verify their economic status. For example, if applicants are applying on the basis that they lost their income, they can provide proof in the form of a furlough or layoff notice or documentation that they’ve applied for unemployment insurance — documents not typically handled by internet providers.

Jenna Leventoff, senior policy counsel at consumer advocate Public Knowledge, said while there will be some debate over the best way to inform the public or speed up applicant verification, she’s hopeful because of the universal support seen so far for the emergency program.

“In this Covid bill, the thing that happened on broadband was a subsidy. It wasn’t about deployment,” she said. “That goes to show you how the tides are shifting and people are realizing that you can have broadband, but if you can’t afford it, you’re not connected.”