After Colonial Pipeline Crisis, Roughly Three-Quarters of the Public Is Worried About Current, Future Gas Prices 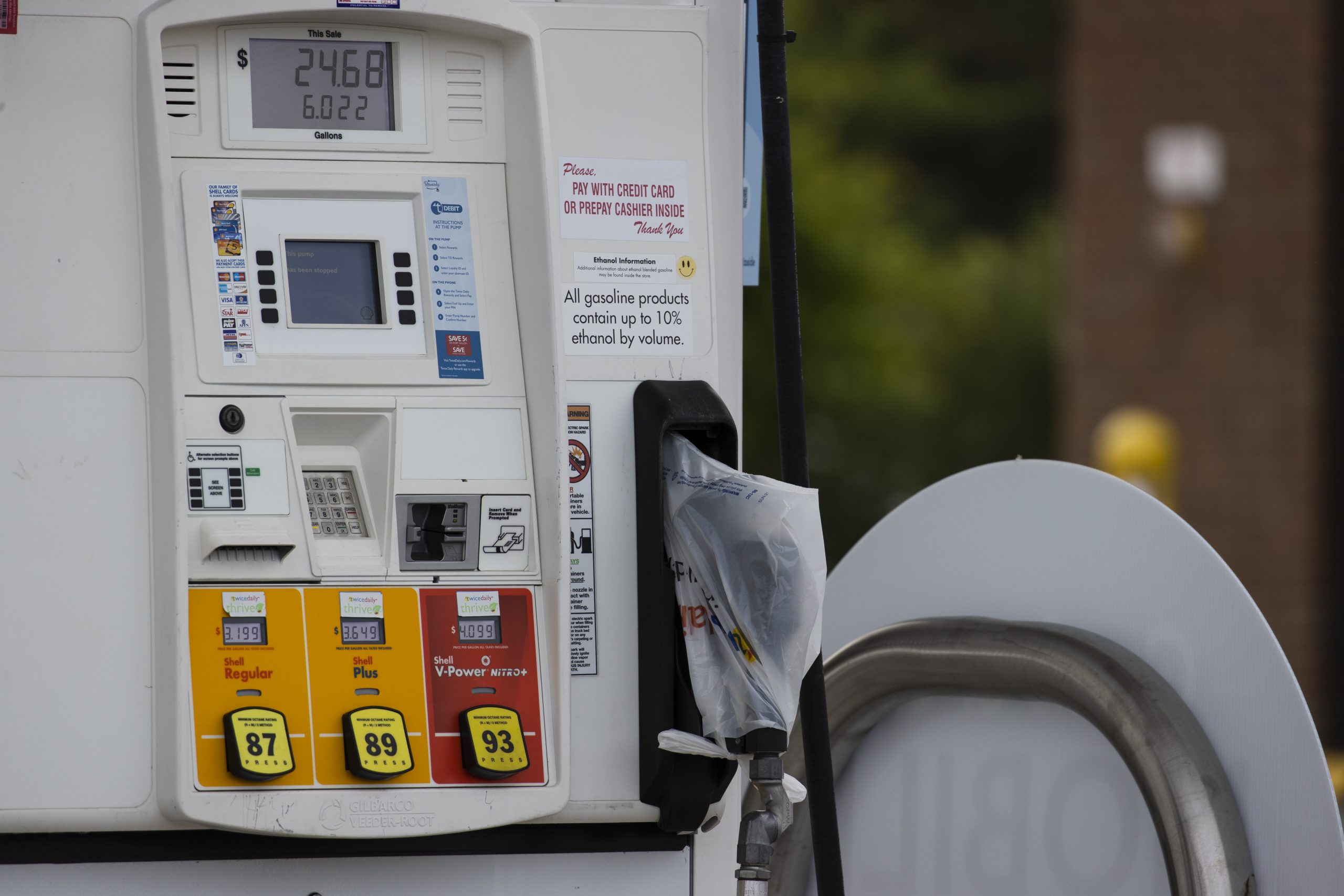 Gas pumps are covered with plastic due to the station being sold out of gasoline on May 12, 2021, in Nashville, Tenn. A Morning Consult survey found that 72 percent of U.S. adults say they're concerned about current gas prices. (Brett Carlsen/Getty Images)
By Lisa Martine Jenkins

As the country reels from the impact of the Colonial Pipeline’s temporary shutdown and subsequent fuel shortages, consumers remain anxious about gasoline prices, both current and future.

And they are even more alarmed about what may happen in the future. Nearly 4 in 5 adults (78 percent) say they are concerned about future prices of gasoline, with the share that are very concerned sitting at 46 percent. 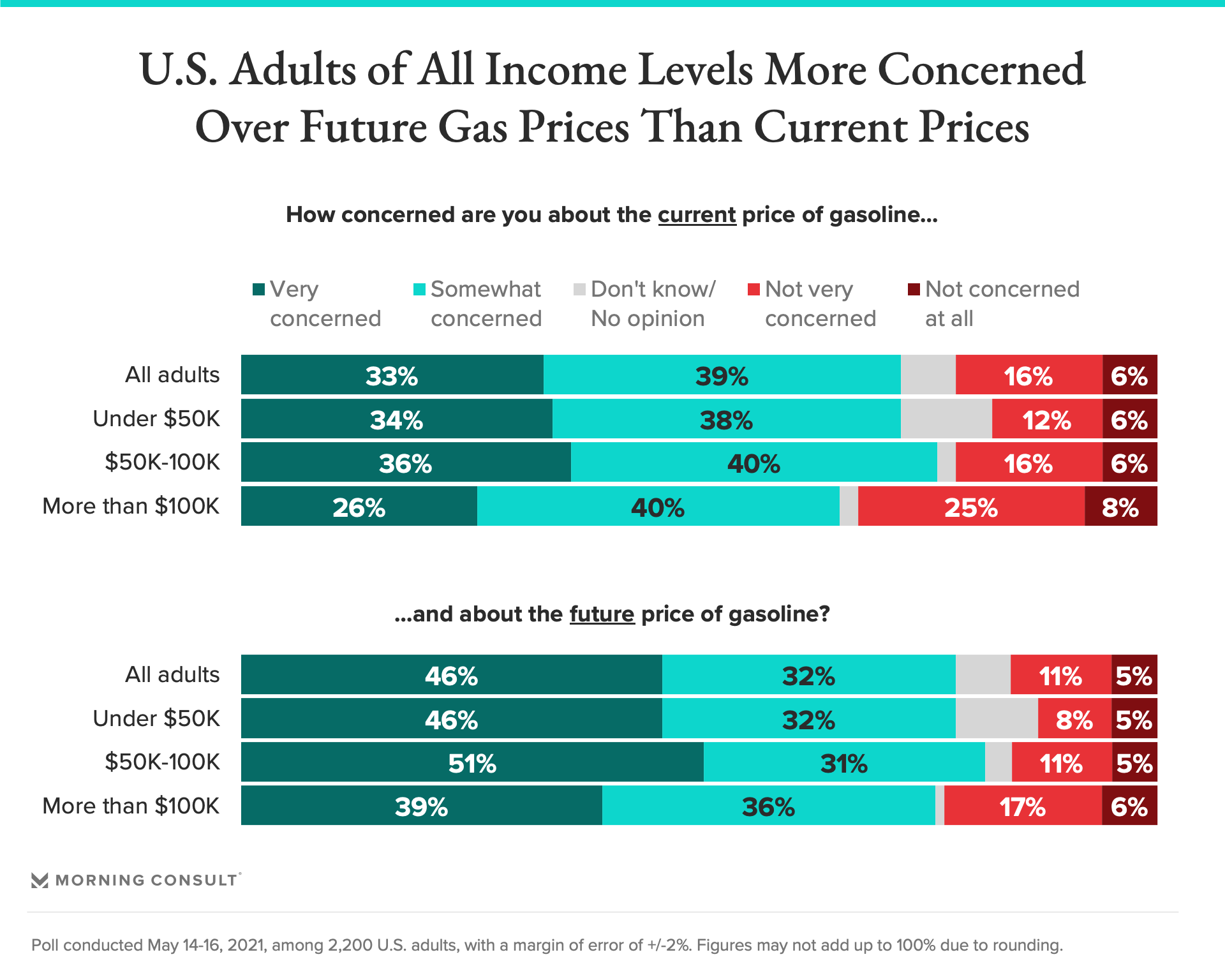 However, the concern over prices does not seem to have budged consumers’ interest in bowing out of gasoline demand altogether with the purchase of an electric vehicle.

While the share of the public who say they would be likely to consider purchasing an EV in the next decade saw a jump in the early months of the year — coinciding with a large marketing push from major automakers pivoting to electric vehicles, as well as frequent encouragement from President Joe Biden — that interest seems to have plateaued, even in light of recent gas shortages.

At present, 43 percent of adults say they would be likely to consider purchasing an EV in the next decade, the same share as when Morning Consult last asked the question in a March 30-April 2 poll. Among adults in the south, the region most impacted by the recent fuel shortages, interest has increased 4 percentage points, from 39 percent to 43 percent — just outside the 3-point margin of error for the subsample.

This relative stability in EV interest despite the sudden demonstration of some of the complications of relying on the country’s fossil fuel infrastructure is consistent with most economists’ understanding of how consumers treat gasoline. It is traditionally considered an inelastic product, meaning drivers rarely change their behaviors in reaction to changes in its price.

However, the emergence of alternatives — like the plethora of electric vehicles coming onto the market in the coming years — could potentially cause a shift in that conventional wisdom, some have said.