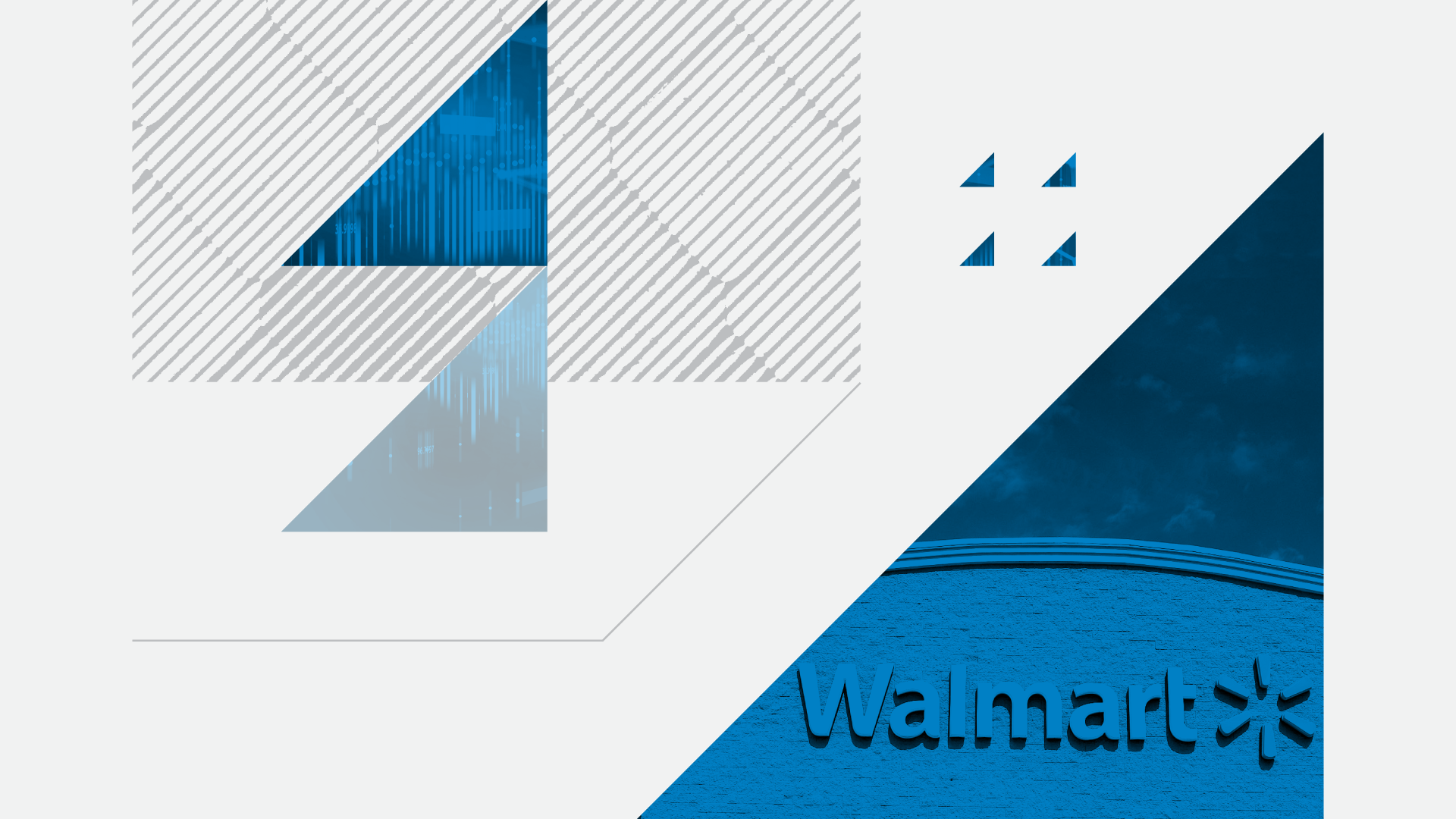 While news that Walmart would soon be accepting the cryptocurrency Litecoin turned out to be untrue, the retailer would be wise to consider allowing customers to pay with Bitcoin.

Morning Consult data shows that frequent Walmart shoppers are roughly twice as likely to be Bitcoin owners than the average consumer: 30 percent of adults who shop at Walmart a few times a week or more often own Bitcoin, compared to 16 percent of all consumers, or 9 percent of those that shop at the retailer once a week or less often.

The news comes as financial services leaders are determining their own role in the crypto space —  accepting it, holding it or helping consumers invest in it. The buzz surrounding the Walmart news means leaders need to keep an eye not only on other FSIs’ plans, but retailers as well.

Moreover, the share of adults that shop at Walmart a few times a week or more often is sizable: they represent 29 percent of the U.S. adult population, according to data collected over the last year from Morning Consult Brand Intelligence, which tracks over 3,000 brands daily.

Walmart and Amazon have both recently announced plans to hire cryptocurrency experts, signaling that they are planning to accept cryptocurrency at some point in the future. As crypto becomes more mainstream, consumers will look for more ways to use it, and both retailers and financial services institutions that offer the capability to store or pay with crypto will be able to maintain loyalty of those customers.