A Major Obstacle to Tech Companies That Develop Health Apps: About 2 in 3 Adults Worry About Their Privacy 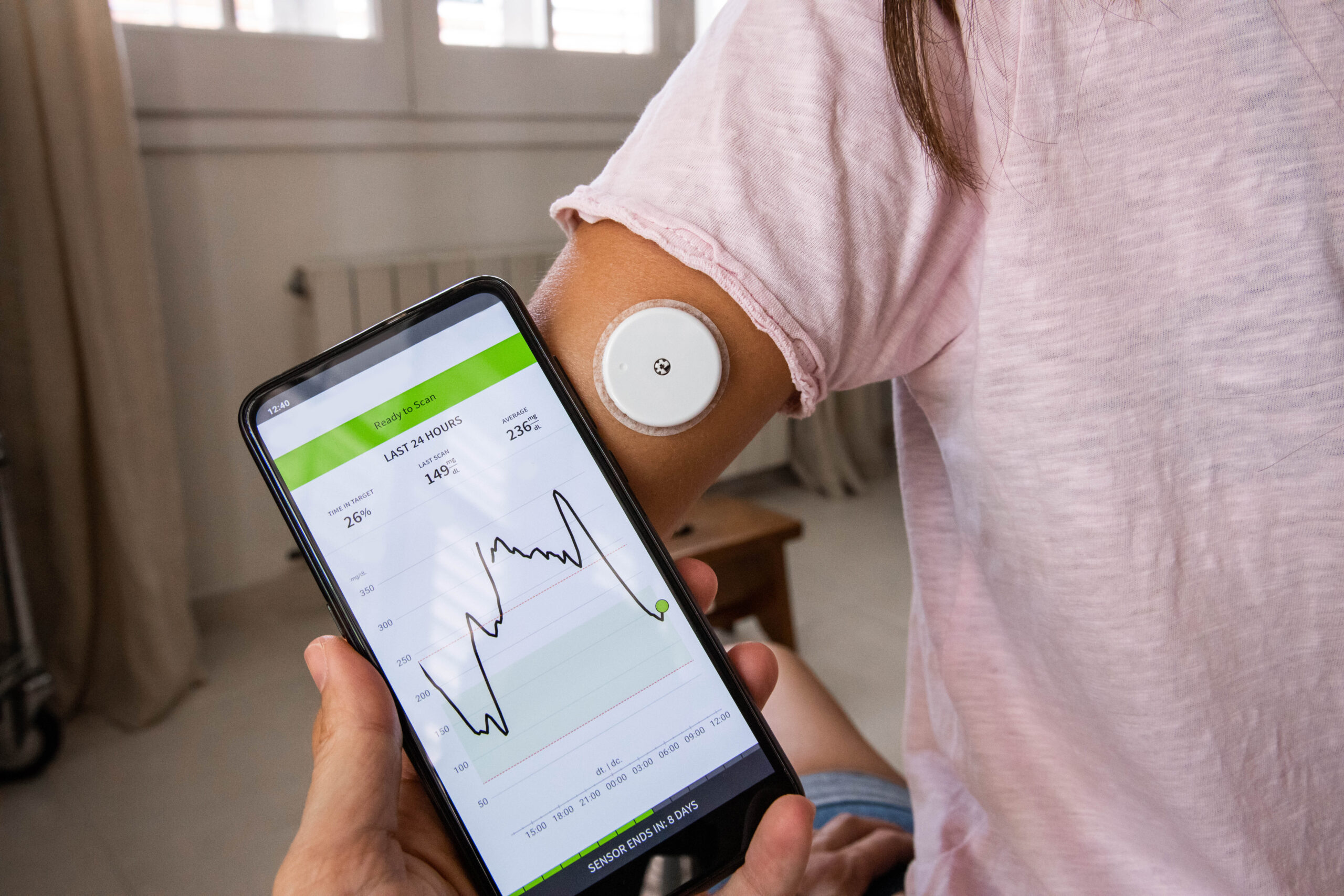 A Morning Consult survey found that 64 percent of U.S. adults say they are concerned about the privacy of their health information on an app. (Getty Images)
By Chris Teale

While Apple Inc. reportedly works on technology for its iPhones to detect depression and cognitive decline, new data shows most of the public does not yet trust technology to help track health and well-being. 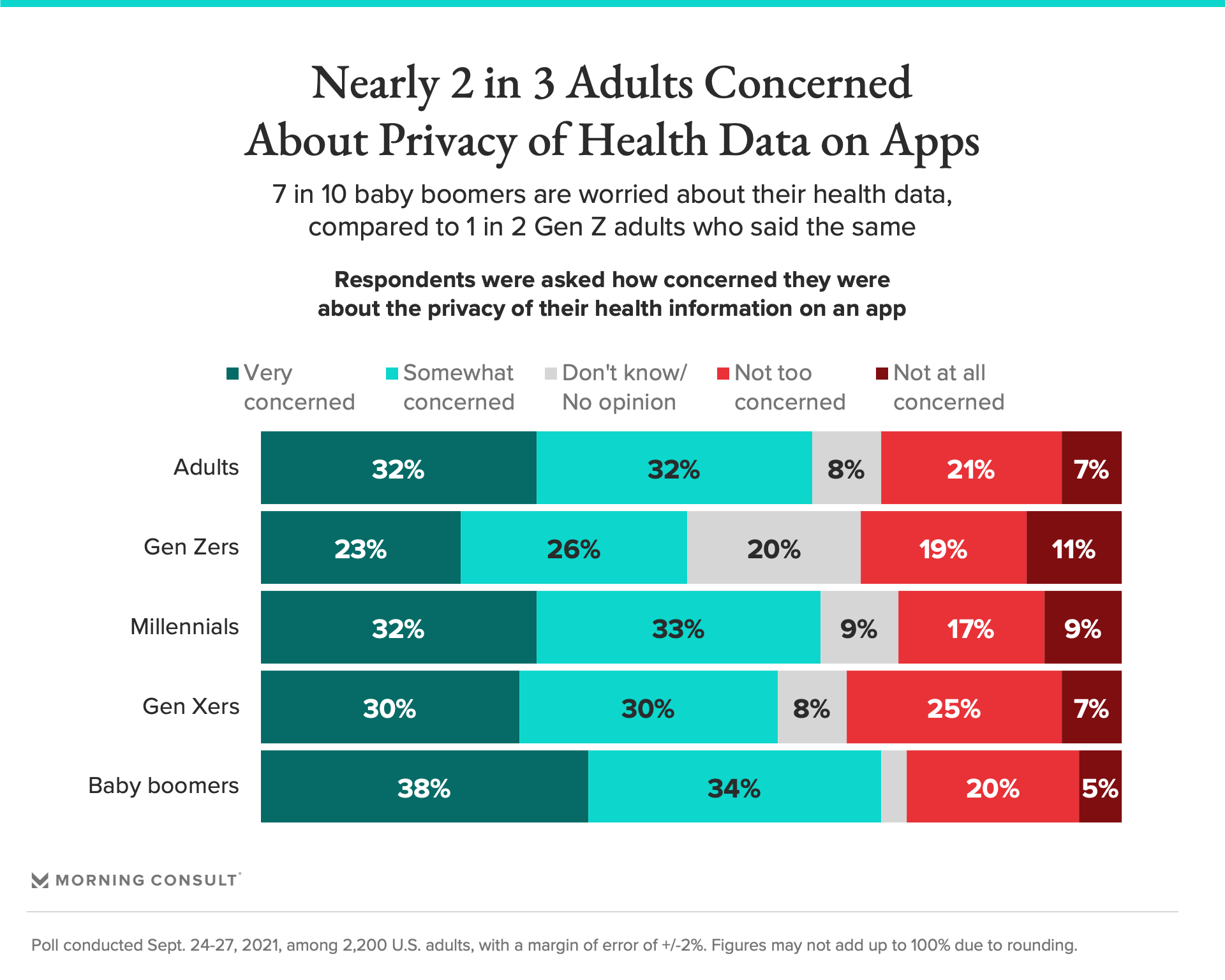 Still, a 46 percent plurality said health monitoring apps are not an invasion of privacy, compared to 32 percent who said they are.

Despite those overarching privacy concerns, 64 percent of adults said they would be likely to get an app to track either an existing or future medical condition if it is approved by the Food and Drug Administration — an increase of just 1 percentage point from a 2018 poll.

According to a Wall Street Journal report, Apple is partnering with UCLA and pharmaceutical company Biogen Inc. on technology that could diagnose depression and cognitive decline.

It would use sensor data including mobility, physical activity and sleep patterns to find indicators associated with the conditions, according to people familiar with the matter and documents reviewed by the newspaper. Just 20 percent of survey respondents said they had seen, read or heard at least something about the effort.

Those efforts would build on existing apps and wearable technology from Apple, Alphabet Inc.’s Google and others that track health and wellness. But 74 percent said they do not use wearable health trackers such as the Apple Watch or Oura Ring sleep tracker, while 64 percent said they do not use a health app or online tool to track their health, meaning there is still a way to go before they are ubiquitous.

And interest appears fairly limited for people to track specific parts of their health and wellness, either now or in the future. Presented with 12 options of health care-related uses via apps or wearable devices, the largest share was those who said they currently track their exercise and fitness regimen, at 35 percent, while 25 percent said they track their sleep through the technology. 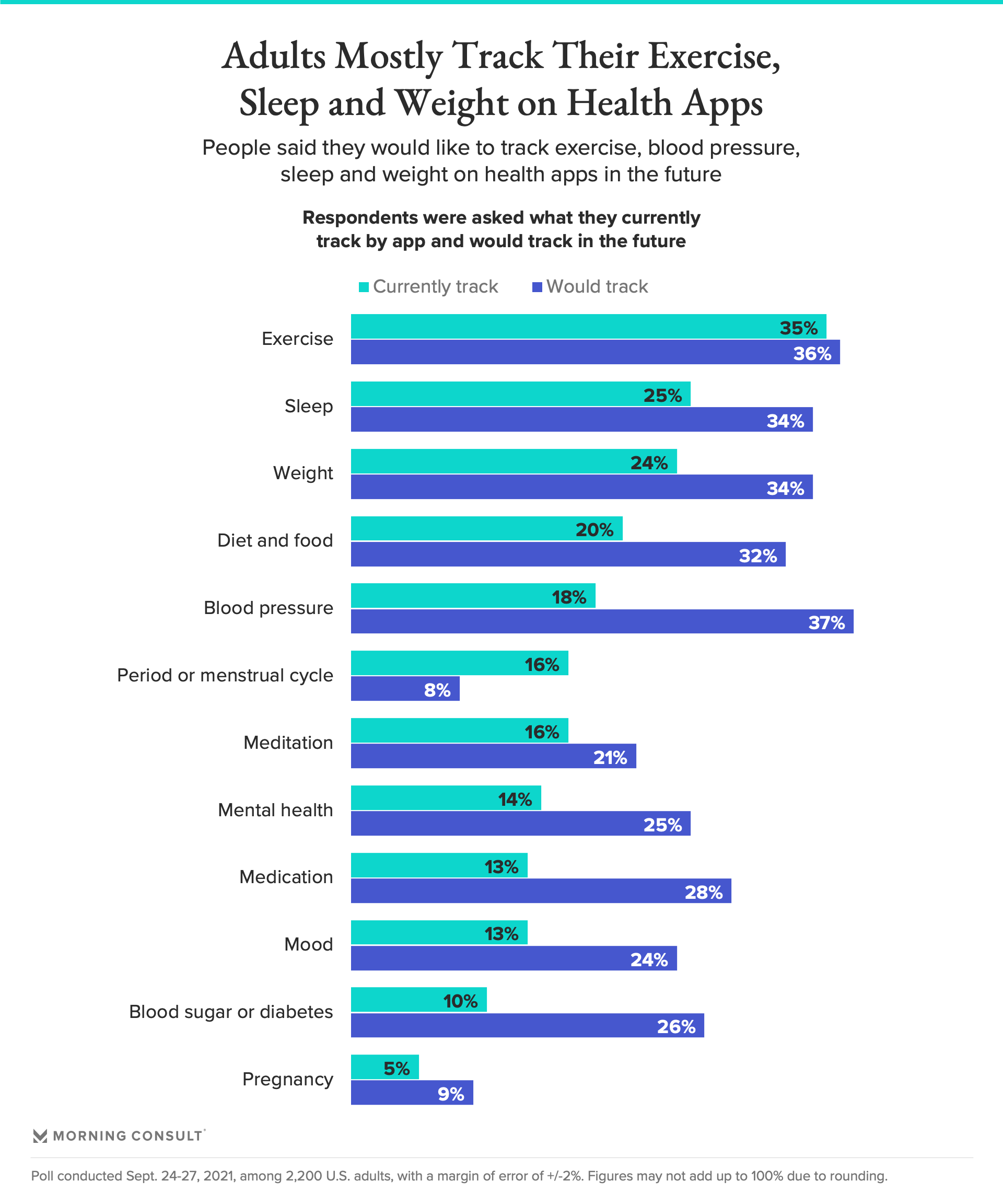 Respondents said they might be open to tracking various health issues in the future, including blood pressure and weight. But there appears to be reluctance to track mental health, similar to what Apple is proposing, as a quarter said they would do so in the future while only 14 percent said they do so now.

In general, 66 percent said it is helpful to use technology to monitor health, while 50 percent said they believe they would be able to reach their health goals faster if they had tracked their progress using wearable technology.