Americans are most aware of Rihanna’s Fenty Beauty line, but indicated they aren’t generally interested in brands from celebrities 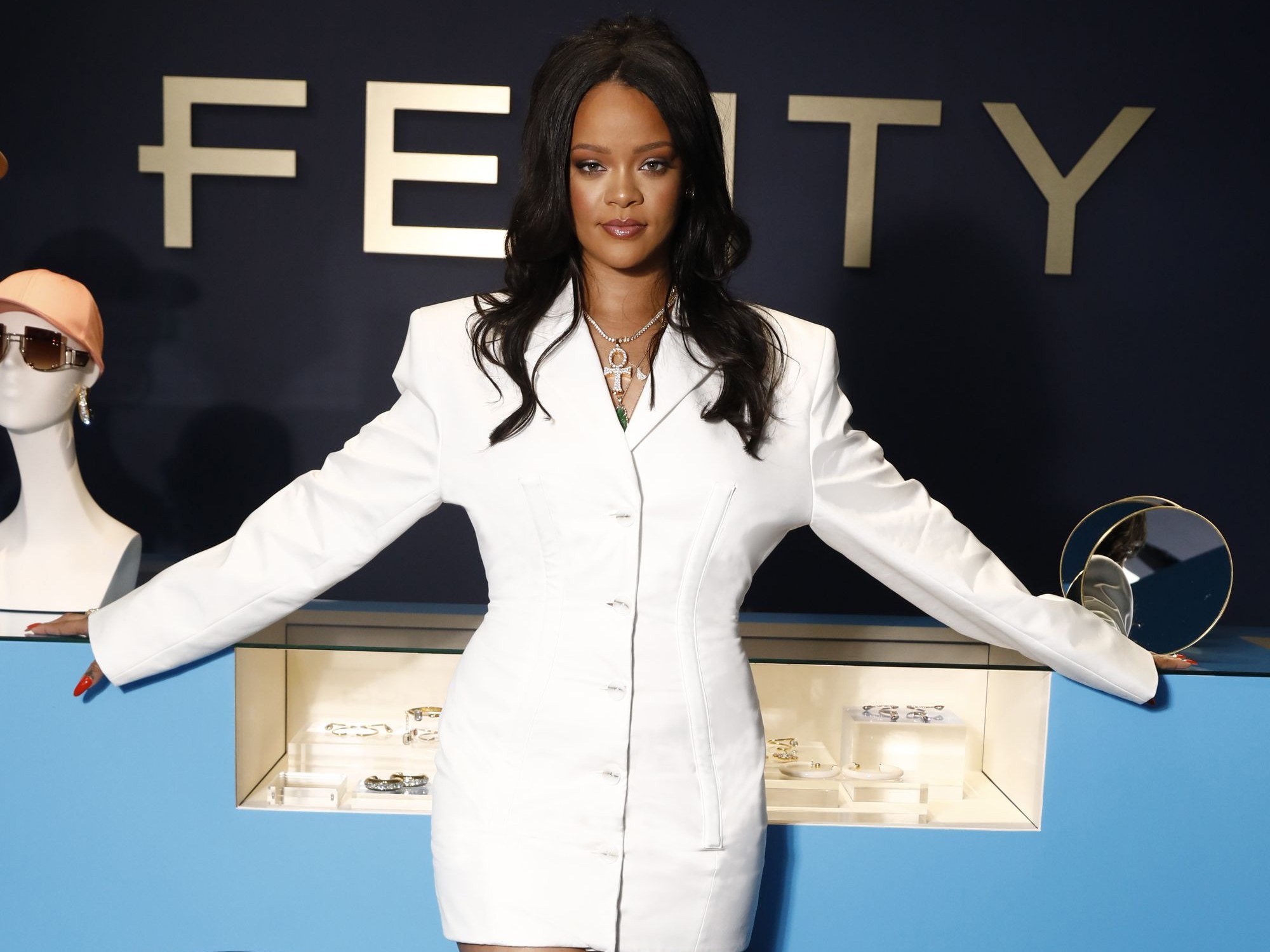 Pop star Rihanna shows off her Fenty beauty line in 2019. Though 74% of consumers said they're not interested in purchasing beauty products from celebrities, Rihanna's brand stands out in several ways. (Julien Hekimian/Getty Images)
By Sarah Shevenock

Celebrities are always looking for ways to diversify their revenue streams. In recent years, many famous faces, including Drew Barrymore and Jennifer Lopez, have turned to the cosmetics industry.

But recent Morning Consult data shows that consumers are largely unaware of — and uninterested in — celebrity beauty brands, with a few notable exceptions.

Respondents were asked how much they had seen, read or heard about the following celebrity beauty brands:

Celebrity-branded products only work when consumers are aware of the business and are interested in purchasing from it, which, according to the data, are bad signs for the majority of celebrities hoping to strike gold with beauty lines. Rihanna’s Fenty Beauty seems best positioned moving forward, particularly among the coveted cohort of young consumers, in part because she and the brand have seemingly figured out what consumers in 2022 are looking for in a beauty brand, regardless of celebrity status.

The influential artist’s cosmetics line, which is reportedly worth an estimated $1.4 billion, first gained attention for its diverse foundation shades (the brand now sells foundation in 50 different shades) and has also expanded to include clothing in an inclusive range of sizes. Partnering with Amazon.com Inc’s Prime Video to broadcast several of her high-energy, star-studded fashion shows has helped visibility as well. Based on Fenty’s success, if celebrities want to make a mark on the beauty industry, they’ll need to do more than put their name on a product and hope it sells.