Public Interest in Gas Stoves, Heating Systems Has Inched Down Over the Past Year 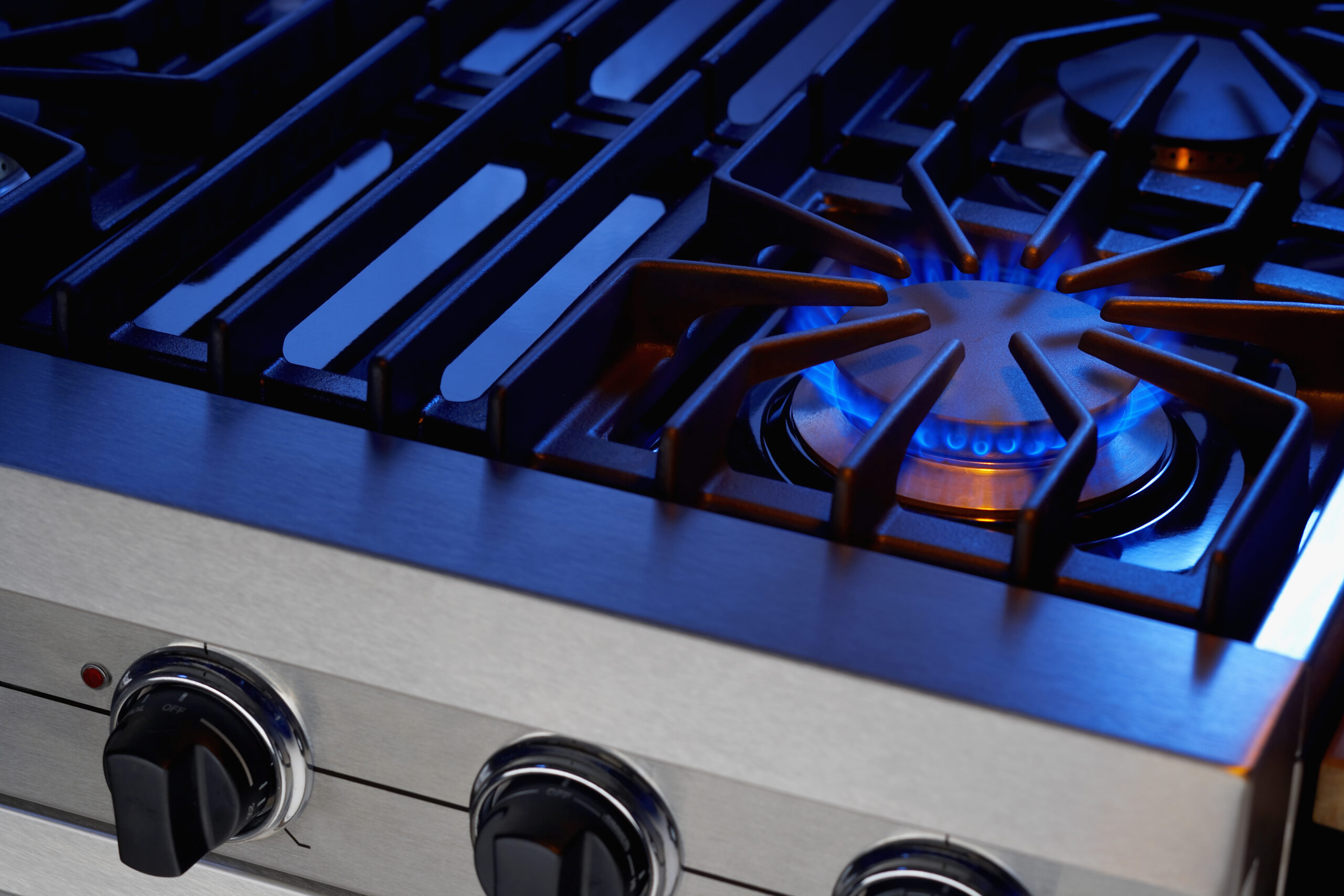 A February 2022 Morning Consult survey found that 50 percent of U.S. adults said they're likely to buy a gas stove if they're in the market over the next decade, a decline of 5 percentage points from January 2021. (Getty Images)
By Lisa Martine Jenkins

As emissions levels and global warming tick up, so too does the number of studies raising concerns about the climate and public health impact of using fossil fuels in the home. While awareness of alternatives may remain low, Morning Consult surveys found that interest in natural gas stoves and heating systems has waned slightly over the past year.

Public’s Interest in Gas, Electric Stoves Has Ticked Down
Respondents were asked how likely they are to consider buying or leasing various stove and cooktop types in the next decade

Share of U.S. adults who said they are “very” or “somewhat” likely to consider the following:

What the numbers say, on stoves

What the numbers say, on heating

Related: The Greater Appeal of Energy-Efficient Appliances Is a Reduction in Energy Costs, Not in Emissions

The data comes on the heels of a much-covered Stanford University study that found that gas stoves release far more methane and nitrogen dioxide than previously realized, posing a threat both to the climate and to public health. The study found that many of the appliances release emissions even when turned off, and all the stoves in the United States have an impact on global warming comparable to about 500,000 gas-powered cars per year.

And while both induction stoves and heat pumps remain fairly niche products in the American imagination, any suggestion that the public is losing interest in appliances and heating systems that rely on natural gas would be a boon for those advocating for speedy electrification.

Related: Amid Push to Replace Natural Gas, Public Is Split on Whether to Electrify Their Homes
Climate Change Oil and Gas