The inaugural event of the PFL Challenger Series debuts on Fubo Sports Network on Friday. (Courtesy of FuboTV)
By Alex Silverman

The eight-week Challenger Series will feature fighters from six male and female weight classes competing for the opportunity to join the PFL’s global roster. The show will feature celebrity judges including former UFC stars Tyron Woodley and Vitor Belfort, Pro Football Hall of Famer Ray Lewis and rapper Wiz Khalifa, while fans will have a say in which fighter earns a contract each week.

Pamela Duckworth, head of Fubo Sports Network and original programming, sat down ahead of the Challenger Series’ premiere to discuss the state of the network, how it fits into its parent company’s broader plans and why it decided to get into business with the PFL. This interview has been lightly edited for brevity and clarity.

How would you describe Fubo Sports Network’s role in FuboTV’s business model?

I like to think of it as our playground. So, we can test our betting functionality during some of our live sports rights, we can test our free-to-play games that we do with the audience. Our last test that we did, it increased engagement while watching by 57 percent. So, we use this platform as a case study, if you will, in launching all of our other products that we’ve been building out.

What is the distribution strategy for Fubo Sports Network?

We’re always looking to get wider distribution. Currently, we can reach up to 75 million devices based off of Samsung, LG, Roku, all those.

Does FuboTV receive a carriage fee for distribution of the network or is it an exchange of the content for the platform?

It’s the latter. As we grow, we are looking to get on bigger platforms, e.g., Comcast and places like that, and then a fee would come into play. 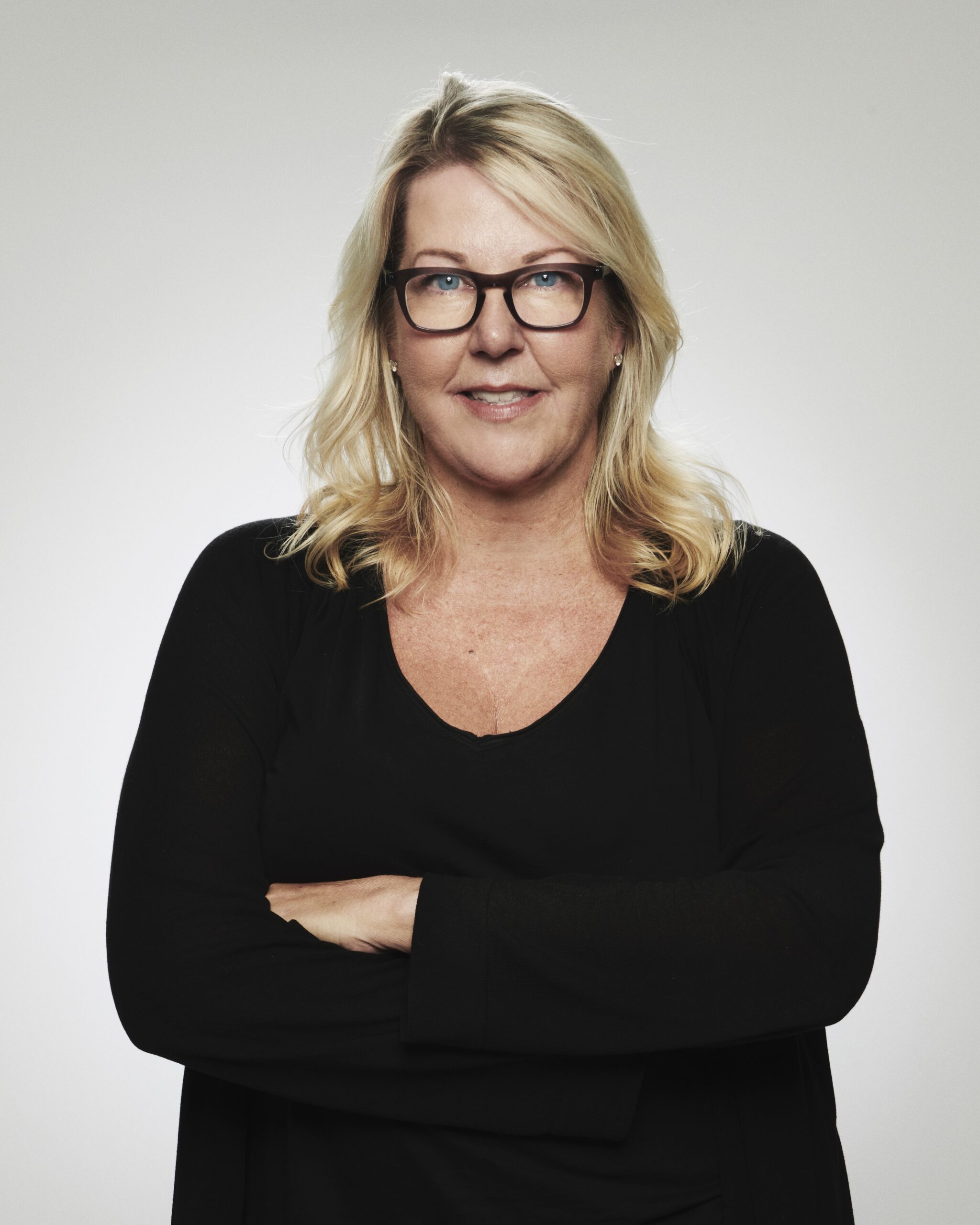 How do you determine which of your live sports rights live on the free network, as opposed to being available exclusively to paid FuboTV subscribers?

Ben Grad, our head of content strategy and acquisition, and the content team go after all these live rights, and then we launch it on Fubo Sports Network to get it out to as many people as possible. With the CONMEBOL World Cup qualifiers, for example, we would put certain games on Fubo Sports Network for free. Then, once we build up that, we take it across to the paywall for FuboTV to get subscribers. So, it can be an acquisition tool.

And that’s what we’re going to do for PFL. We’re going to have the first episode on FSN for free, and then the next seven following Friday will be on FuboTV for the subscribers.

On the subject of PFL, why did this deal make sense for Fubo Sports Network and FuboTV?

We do a lot of fight programming, and the audience loves it. They eat it up. Sometimes when we’re looking at the viewership, it’s three in the morning, it’s five in the morning, and people are still watching fighting. So we leaned into it. We got on a call with the PFL guys, and they had this new idea for this Challenger Series, and we just worked it out because we’re always trying to bring something new to the audience.

So was it important to you to have your own franchise within PFL as opposed to just having select events?

Definitely. It’s a brand builder. You’re watching the fight, you got fuboTV on the mat. We can’t ask for something better than that.

What else is coming up at Fubo Sports Network?

I can give you a bit of a teaser that we’re looking into launching a series of original documentaries, produced in-house, because docs do really well on the channel. Beyond that, we’re just always out there looking for live rights relationships to give the viewers what they want. Viewership on Fubo Sports Network was up 75 percent over last year, so we’re finding we’re giving them what they want. We’re going to keep looking for more and build this network.