Democrats are more likely to support a gas tax holiday than Republicans, though not by much 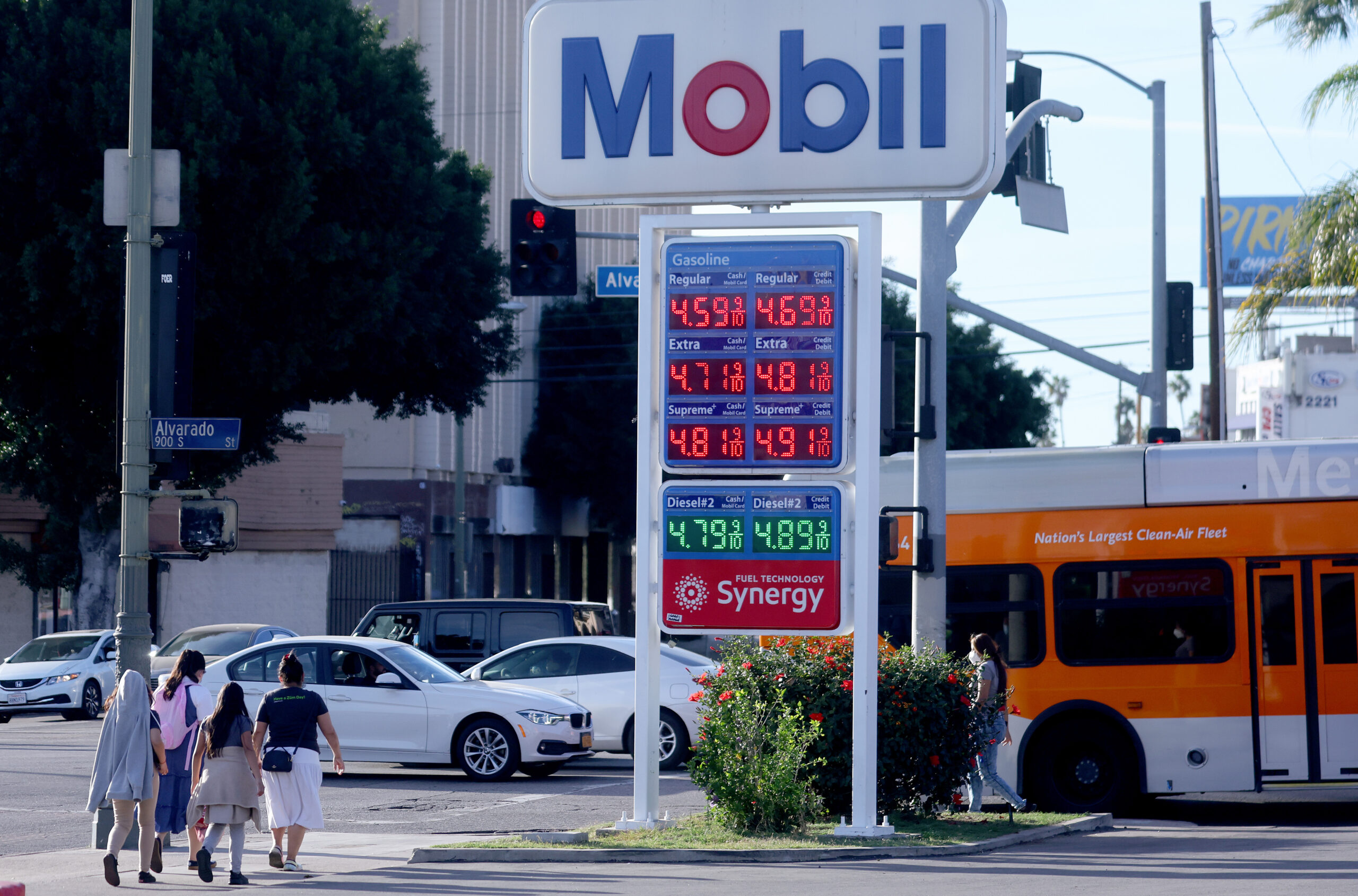 As gas prices continue to ratchet up, the White House and Democratic lawmakers are weighing a suspension of the federal gas tax in a bid to provide drivers with some relief. New Morning Consult/Politico data found that the proposal is a very popular one, with nearly 7 in 10 registered voters saying they would support a temporary break.

The proposed federal gas tax suspension, which would last through Jan. 1, 2023, was introduced by six Senate Democrats, four of whom are facing re-election in November.

And it comes as tensions mount in Eastern Europe, as Russia encroaches upon Ukraine and a full-scale invasion seems imminent. Russia is among the world’s largest producers and exporters of crude oil, and the potential for conflict has roiled fuel markets.

Respondents were asked if they would support or oppose a break from federal gas taxes (18.4 cents/gallon) until the end of 2022

Survey conducted Feb. 19-21, 2022, among a representative sample of 2,005 registered voters, with an unweighted margin of error of +/-2 percentage points.

While the potential political gains from a gas tax break in the short term may seem straightforward, things are slightly more complicated for the Biden administration. First, some senior officials are reportedly concerned about the potential backlash of an abrupt increase in prices upon the holiday’s end, while others are worried it might benefit gas producers more than consumers themselves.

And certain Democratic lawmakers and transportation groups are raising major qualms with the potential consequences of a pause on the gas tax, saying it would leave holes in the country’s infrastructure budget and potentially hamper the Biden administration’s rollout of its signature achievements. The gas tax generates money for the federal trust that supports highway, tunnel and bridge projects.

This comes as the White House anticipates that gas prices will surge even further amid Russia’s amplified hostility toward Ukraine. Officials are reportedly considering a release of crude oil from the government’s strategic oil reserves as an option for providing drivers with relief from a potential global energy shock.

The Feb. 19-21, 2022, survey was conducted among a representative sample of 2,005 registered voters, with an unweighted margin of error of +/-2 percentage points.