Trump’s 2024 Strength Is Increasing, and GOP Voters Prefer DeSantis as His Running Mate

56% of GOP voters would back Trump again in 2024, his best showing yet 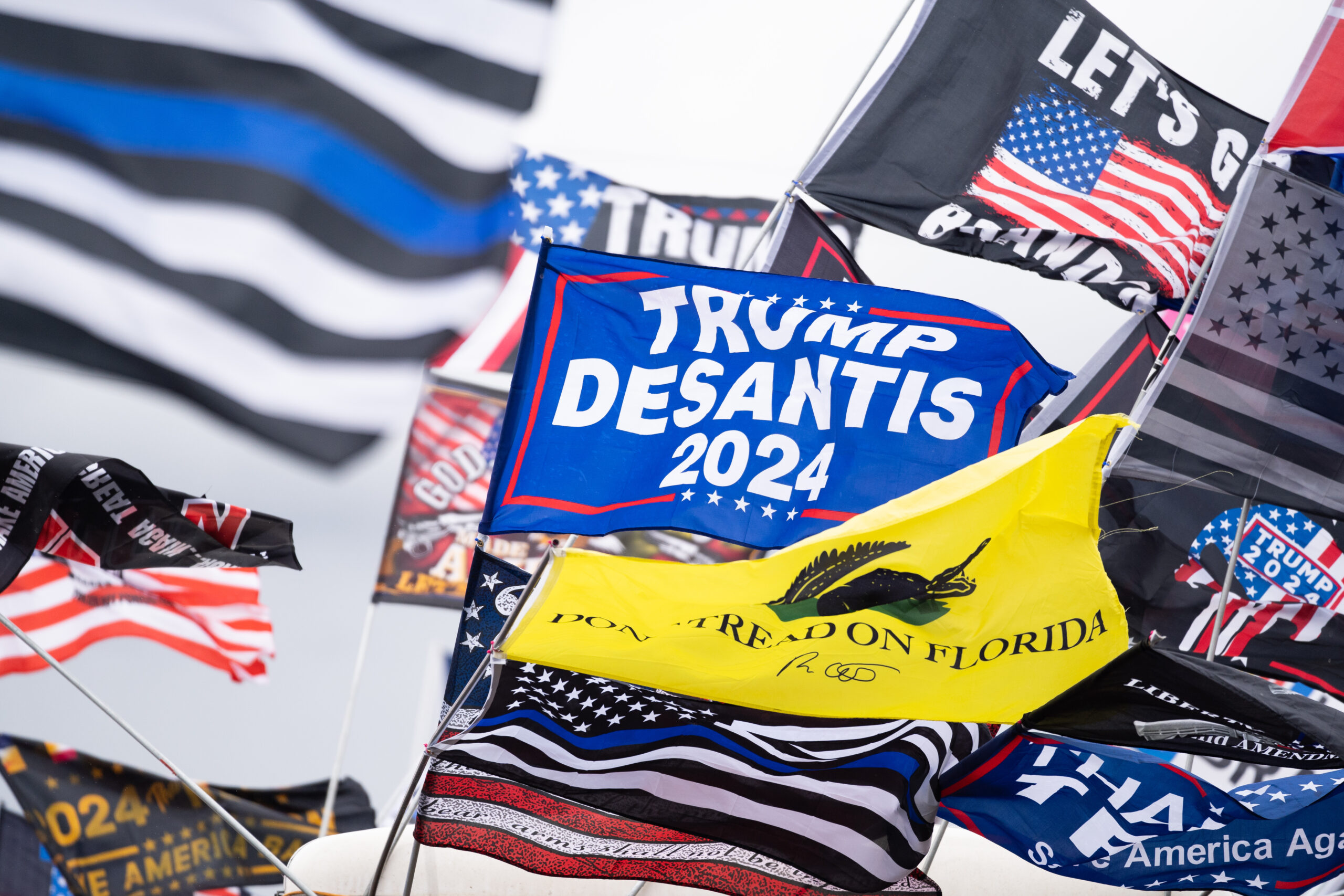 Former President Donald Trump’s power as a political kingmaker has been called into question as his endorsees have struggled in Senate primaries in Alabama and North Carolina. But surveys continue to show there is little reason to question his personal electoral strength among the party’s base should he pull the trigger on another presidential bid.

Trump’s robust support among the Republican electorate isn’t new: A plurality of Republican voters said they would vote for him in 2024 in a survey conducted just days after the Jan. 6 riot. But his influence on other GOP races is facing a test this year, and so far he appears to be struggling in high-profile statewide contests.

On Wednesday, he revoked his endorsement of Rep. Mo Brooks for the GOP’s Senate nomination in Alabama following an interview last week with The Washington Examiner, when he called the congressman “disappointing. Trump also told the Examiner he plans to offer endorsements in the wide-open Senate primaries in Ohio, Missouri and Pennsylvania, where his preferred candidate, Sean Parnell, dropped out after losing custody of his children in divorce proceedings.

And, Trump used his time with the Examiner to further distance himself from former Vice President Mike Pence, saying he does not think the party’s electorate would accept his ex-No. 2 on a potential 2024 ticket. The survey suggests the 45th president is right about that.