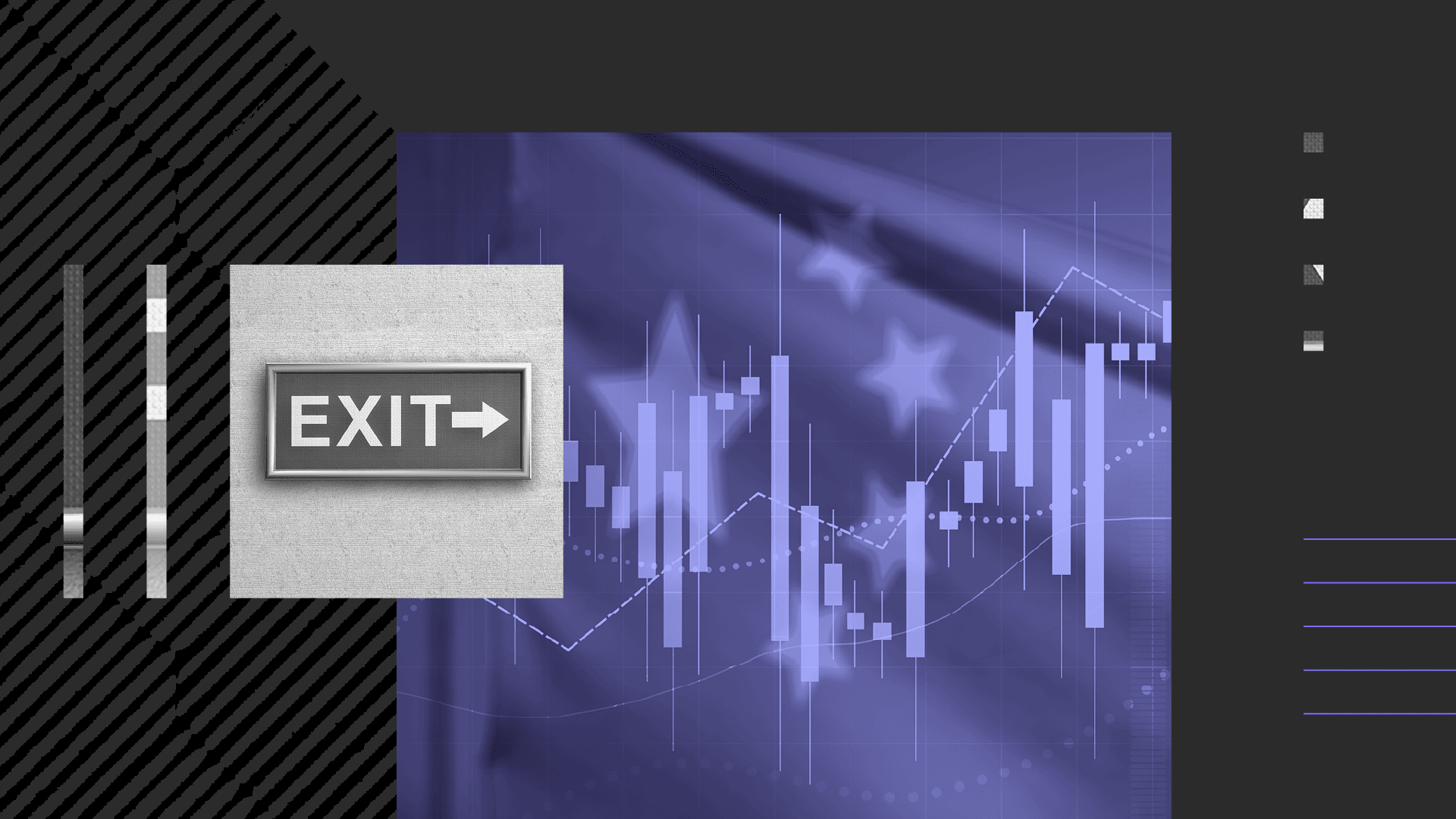 Chinese consumers are notoriously quick to anger when it comes to perceived transgressions and delight in putting offending foreign companies on blast. As the Communist Party attempts to cultivate a more widespread popular belief in the superiority of its state-led economic model and the country’s ability to go it alone amid rising geoeconomic tensions, multinationals that are considering downscaling their local operations due to these tensions risk getting caught in the crossfire.

Despite the party’s full-throated embrace of economic nationalism, Morning Consult data suggests its track record in convincing the public to go along with the official narrative is mixed. While a sizable plurality of Chinese consumers believe the country could stand on its own two feet if necessary, they tend to think that corporate exits would hurt the domestic economy more than foreign markets, exposing limited confidence in the superiority of China’s economic model and yielding near-term breathing room for companies.

In line with party narratives about China’s ability to go it alone if necessary, a combined 47% of Chinese consumers think that foreign brands exiting or withdrawing their manufacturing operations will have no impact or a positive impact on the Chinese economy, compared with 36% who anticipate a negative impact.

But the public is further removed from the party when it comes to expressing blind faith in the superiority of China’s economic model. About a third of Chinese adults (35%) believe foreign withdrawals will negatively impact the domestic economy. By contrast, only 28% of adults say such moves will harm foreign markets, suggesting that Beijing, for all its posturing, has yet to convince the Chinese public that the country’s economy is a cut above the rest when it comes to weathering ongoing supply chain disruptions.

On net, the message is clear: While the greatest share of respondents believe China would suffer disproportionately relative to other countries, a near majority are confident in the economy’s resilience in the face of a potential mass exodus of foreign companies.

Every dogmatist has its day

Younger Chinese show the greatest alignment with both sets of party narratives. Though they share other cohorts’ views about the relative impact of corporate withdrawals on the Chinese economy and foreign markets, our data finds that these youthful consumer-patriots are more likely than older Chinese to believe that a more isolated China would remain economically steady. In particular, 49% of Chinese adults ages 18 to 34 believe corporate withdrawals would not negatively impact the domestic economy — compared with 44% for other age cohorts — while 26% of this younger demographic believe the country would actually benefit from foreign exits, at least 10 percentage points higher than the equivalent shares for older Chinese.

This unrestrained minority of consumer-patriots, which has historically led the charge when it comes to boycotting foreign brands and calling out their perceived slights against China, will therefore pose the greatest risk to foreign companies going forward, in line with our previous findings.

If Chinese consumers continue to believe that corporate exits pose limited downside beyond the current era of pandemic-related supply chain disruptions, foreign multinationals should expect targeted backlash to continue in response to perceived affronts to China.

At the same time, Chinese nationalism remains centered on the idea of national rejuvenation, with a competitive Chineses economy motivating foreign companies to jockey for access on the Communist Party’s own terms. While party leadership wants to ensure that China is able to stand apart if necessary, and while many Chinese consumers have come around to this view, neither the party nor the public have fully embraced an economic isolationism that would see foreign companies systematically barred from the market, instead favoring a more discerning gatekeeper approach that leaves room for the best among them to enter.

Though more systematic barriers remain in the cards as a tail risk, Chinese consumers’ belief that multinationals will weather the fallout of foreign exits better than China — and the party’s ongoing receptiveness to public sentiment to help guide policy — will provide another safeguard that helps keep the doors open, much to the benefit of concerned companies.