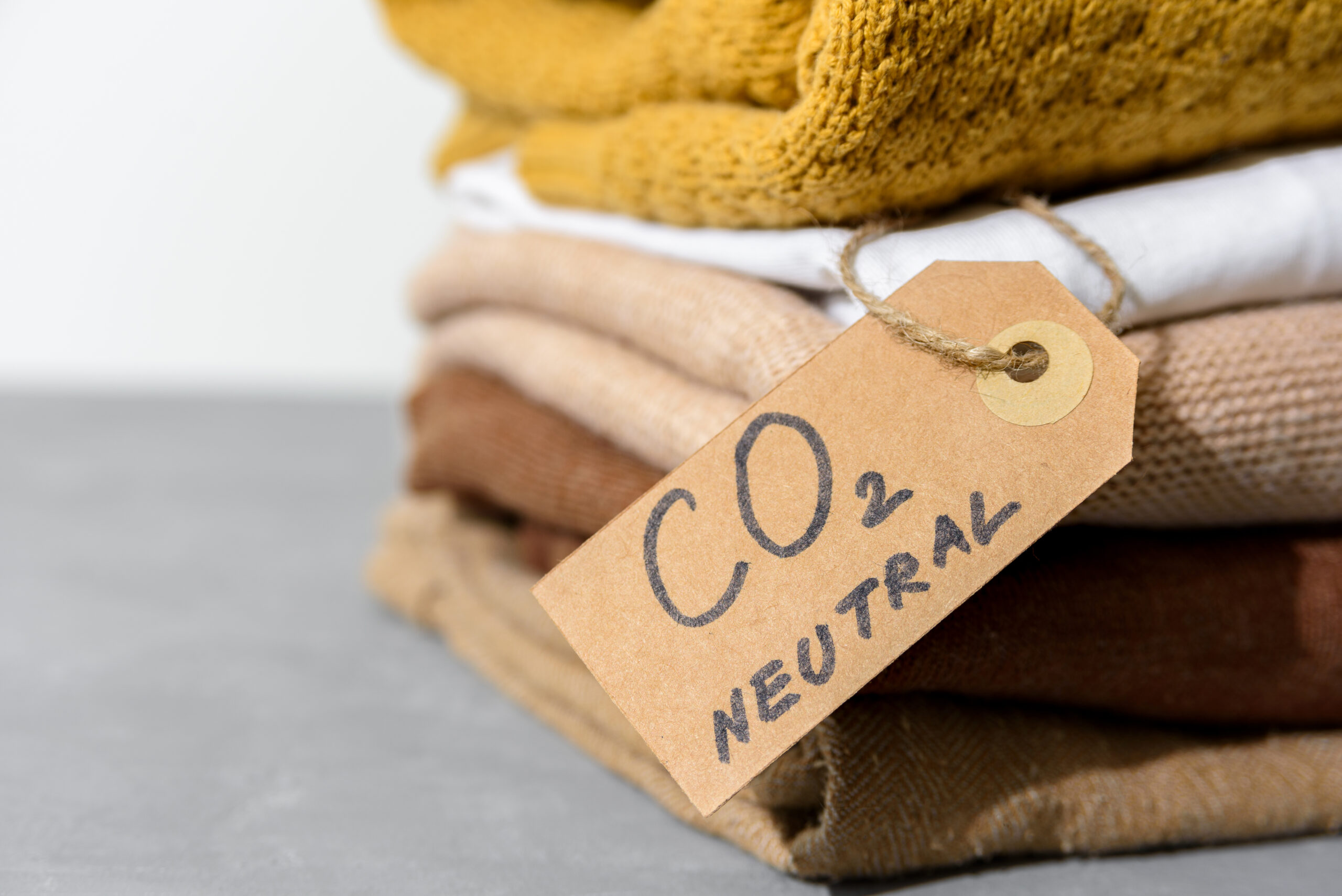 When asked to select the correct definition of the term "carbon-neutral" from three options, roughly 3 in 5 U.S. adults either chose the incorrect definition or said they didn't know what it meant, according to new Morning Consult data. (Tatyana Aksenova/500px via Getty Images)
By Eliza Carter

As the world runs out of time to prevent the worst effects of climate change, brands have come under pressure to reduce the pollution generated by their operations. Some, including major names like Mondelēz International Inc. and Mars Inc., have designated their products as “carbon neutral” to signal a sense of environmental responsibility. The label indicates that, whatever emissions were released in the creation of the product, the brand compensated for their harmful effects by purchasing “offsets,” or donations to projects that reduce emissions  such as by planting trees or sequestering carbon.

While carbon-neutral labels may come from a genuine desire to be sustainable, they can obscure a product’s true effect on the environment, according to Doug Stephens, founder of Retail Prophet.

“Offsets are rather murky,” said Stephens, who has worked with brands like Walmart Inc., Google and LVMH Moët Hennessy Louis Vuitton SE as a retail futurist. “If you say your product is carbon-neutral, does that include your vendors and your vendors’ vendors? Or are you restricting it to your own activities? It needs to be analyzed in an end-to-end way.”

What’s more, “carbon neutral” does not appear to mean much to most Americans. New Morning Consult data shows that, while consumers are concerned about climate change, familiarity with the concept of carbon neutrality is not nearly as prevalent.

Respondents were asked, to the best of their knowledge, if they could identify the correct definition of “carbon-neutral” from a list of three options

Two different incorrect definitions of “carbon-neutral” were presented to respondents, along with the correct definition, and the shares of respondents who selected each incorrect option were combined. Environmentalists are respondents who said they’ve changed their behavior “some” or “a lot” due to concerns about climate change.
The survey was conducted July 26, 2022, among a representative sample of 2,210 U.S. adults, with an unweighted margin of error of +/-2 percentage points. Figures may not add up to 100% due to rounding.
Most Shoppers Don’t Value Carbon Neutrality

Environmentalists are respondents who said they’ve changed their behavior “some” or “a lot” due to concerns about climate change.
The survey was conducted July 26, 2022, among a representative same of 2,210 U.S. adults, with an unweighted margin of error of +/-2 percentage points. Figures may not add up to 100% due to rounding.

A question of values

Stephens said brands should think of carbon neutrality — and sustainability more broadly— as a part of brand identity, not just a selling point for marketing purposes.

“The brands that are indeed purpose-driven, that put social and environmental causes at the heart of their brand, have a greater chance of securing customer loyalty,” he said.