58% of Republican voters said they’d back Trump in a hypothetical 2024 contest, up from 54% in July 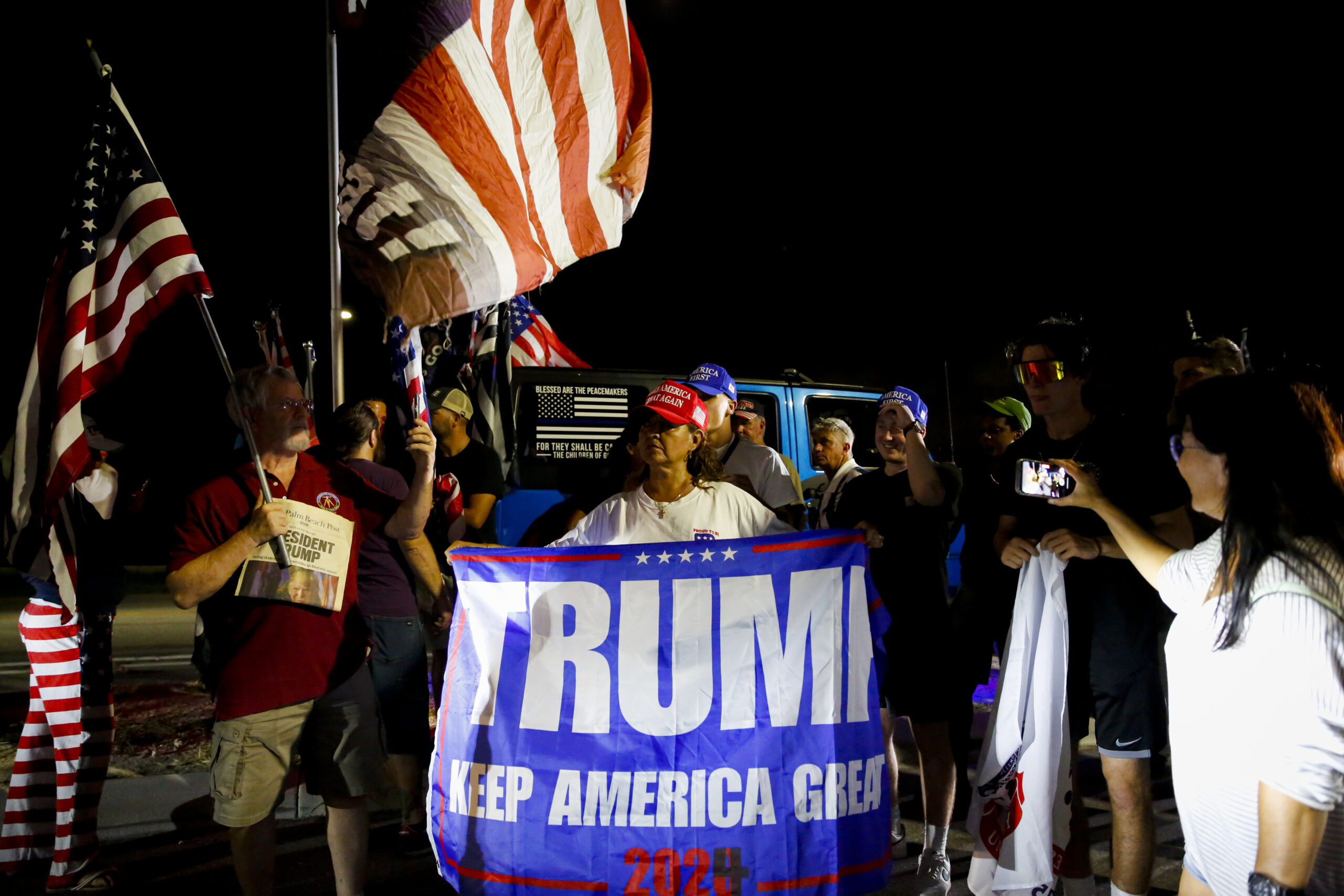 Former President Donald Trump has used the intense investigative scrutiny he is facing to energize his supporters. It’s working with Republicans, according to a new Morning Consult/Politico survey conducted after the Federal Bureau of Investigation’s raid of his Mar-a-Lago home, but much of the broader electorate isn’t buying his claims of a political “witch hunt.” 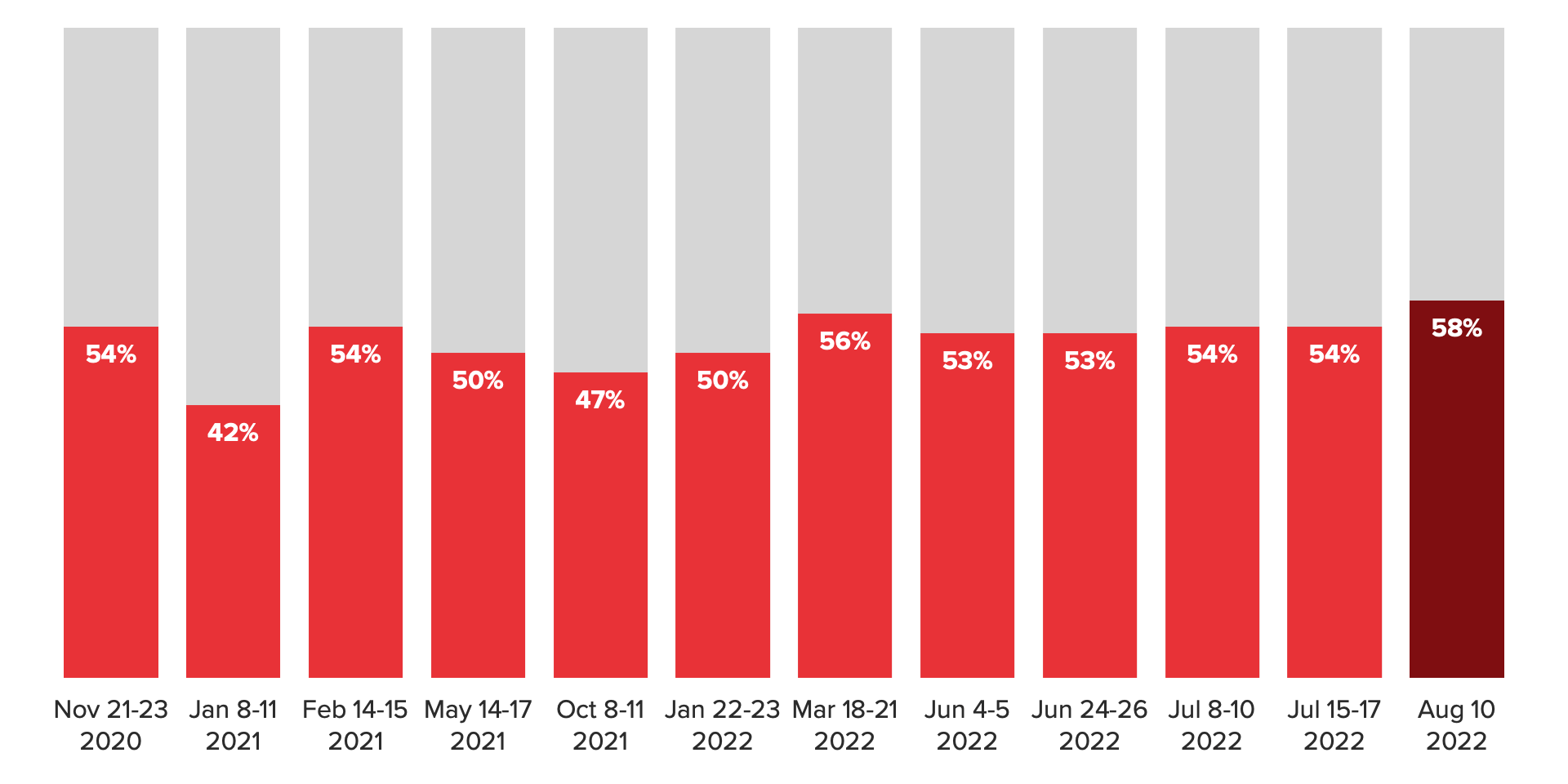 Surveys conducted among at least 332 Republican voters each, with margins of error of +/-4-5 percentage points.

Trump’s 2024 standing after the FBI raid

How the FBI’s activity is being framed

The FBI’s activity on Monday in Palm Beach — acting on a warrant reportedly related to a probe involving Trump’s handling of top secret documents — provided a dramatic picture of the unprecedented examination of a former president by federal, state and local investigators on the civil and criminal front.

Three in 4 voters said they had seen, read or heard at least something about the FBI’s raid by the time of the survey, with little variation by political affiliation. In turn, most voters (54%) aligned with reporting that the search was related to mishandling of classified information, compared with 32% who thought it was related to Jan. 6 and 14% who said it was “something else.”

In a statement, Trump called the FBI’s search an act of “political persecution” and a “Witch Hunt” designed to harm the political movement he leads. While much of the Republican electorate buys that charge, the message does not appear to have legs with the broader public. 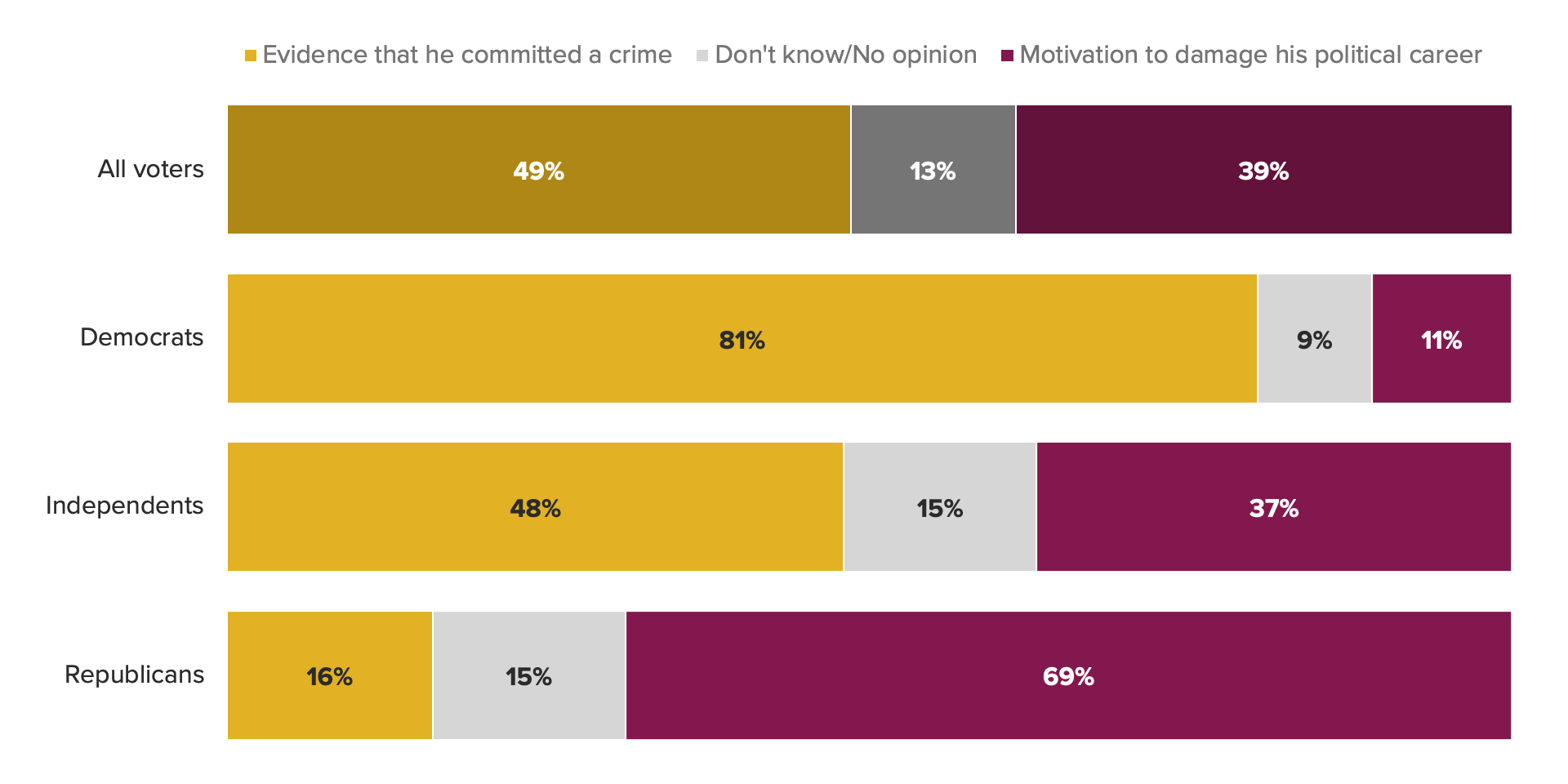 Survey conducted Aug. 10, 2022, among a representative sample of 2,004 registered voters, with an unweighted margin of error of +/-2 percentage points. Figures may not add up to 100% due to rounding.

How voters feel about the FBI’s raid

The latest Morning Consult/Politico survey was conducted Aug. 10, 2022, among a representative sample of 2,004 registered voters, with an unweighted margin of error of plus or minus 2 percentage points.