Despite the GOP’s Underperformance, Its Voters Increasingly See the Midterm Elections as ‘Free and Fair’ 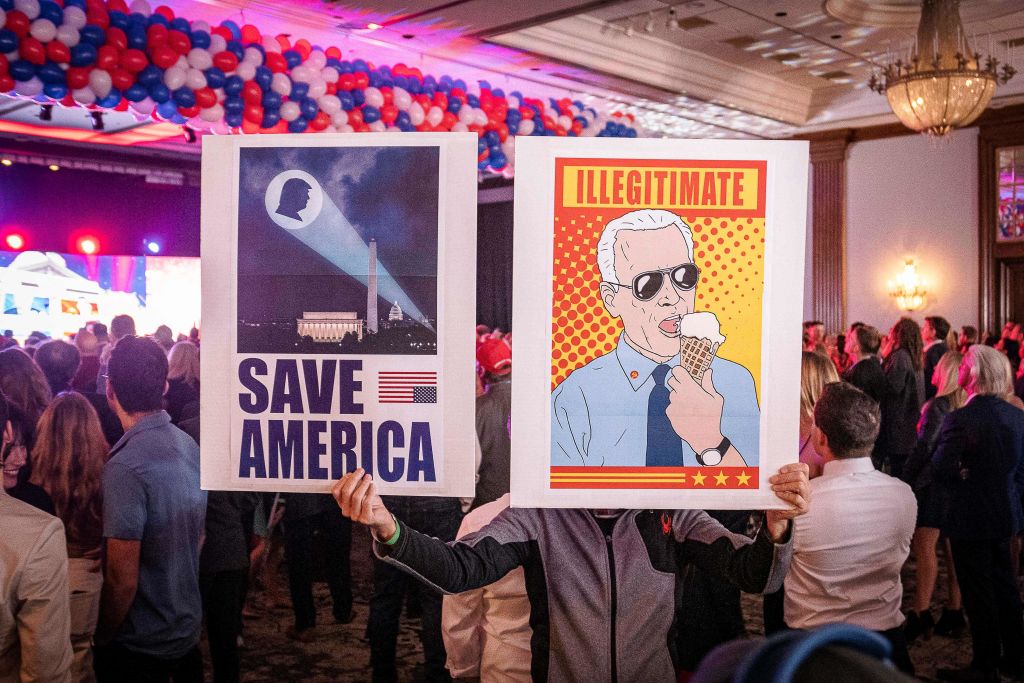 Republican candidates underperformed in this year’s midterm elections, but high-profile candidates who lost have largely accepted their defeat to Democrats after casting doubt on election integrity since 2020. That appears to be resonating with Republican voters, a majority of whom believe the 2022 midterm elections were above board, according to a new Morning Consult survey.

*Before the Nov. 8 elections, voters were asked if they believed the upcoming contests would be free and fair. After the elections, they were asked if the contests were free and fair.
Surveys conducted in 2022 among representative samples of roughly 2,000 registered voters each, with unweighted margins of error from +/-3% to 4% for responses shown.

How candidates are approaching election integrity

Americans rejected a number of Republican candidates who denied the results of the 2020 presidential election, including secretary of state nominees in Arizona, Michigan and Nevada and Pennsylvania gubernatorial nominee Doug Mastriano. But according to a Washington Post tally, more than 150 of the election deniers were elected to Congress, largely in safe Republican turf.

While former President Donald Trump has used his Truth Social platform to cast doubt on the election, referring to “another Giant Election Scam” on Monday, few others are making those kinds of excuses that can erode Americans’ trust in the electoral process.

For example, Mastriano, one of the 2022 field’s more brazen proponents of lies about the 2020 presidential election result, issued a lengthy statement accepting his loss to Democratic nominee Josh Shapiro. Arizona gubernatorial nominee Kari Lake, another such loud voice, had been restrained for days about her close race against Democrat Katie Hobbs, though her response to the news of her loss on Monday night suggested that might be changing.

Florida Sen. Rick Scott, who heads the National Republican Senatorial Committee, called the midterms a “complete disappointment” for the GOP, not because of any malfeasance but because “our voters didn’t show up.”

With elections still yet to be called, Morning Consult trend surveys suggest that, unlike in 2020, the outcome of this year’s midterm elections, which brought mixed results for both parties, will not have a meaningful impact on Americans’ faith in the electoral process.

2022 Outcome Has Little Effect on Americans’ Trust in U.S. Elections

Shares of U.S. adults who said they had “some” or “a lot” of trust in the U.S. electoral system

Surveys conducted among representative samples of roughly 2,000 U.S. adults each, with unweighted margins of error from +/-3% to 4% for responses shown.

Trust in the electoral system flatlines after midterms