Half of Consumers Say Holiday Advertising Should Begin Mid-November

A clear majority of U.S. consumers find holiday-themed ads and marketing campaigns to be enjoyable rather than annoying, per a new Morning Consult survey 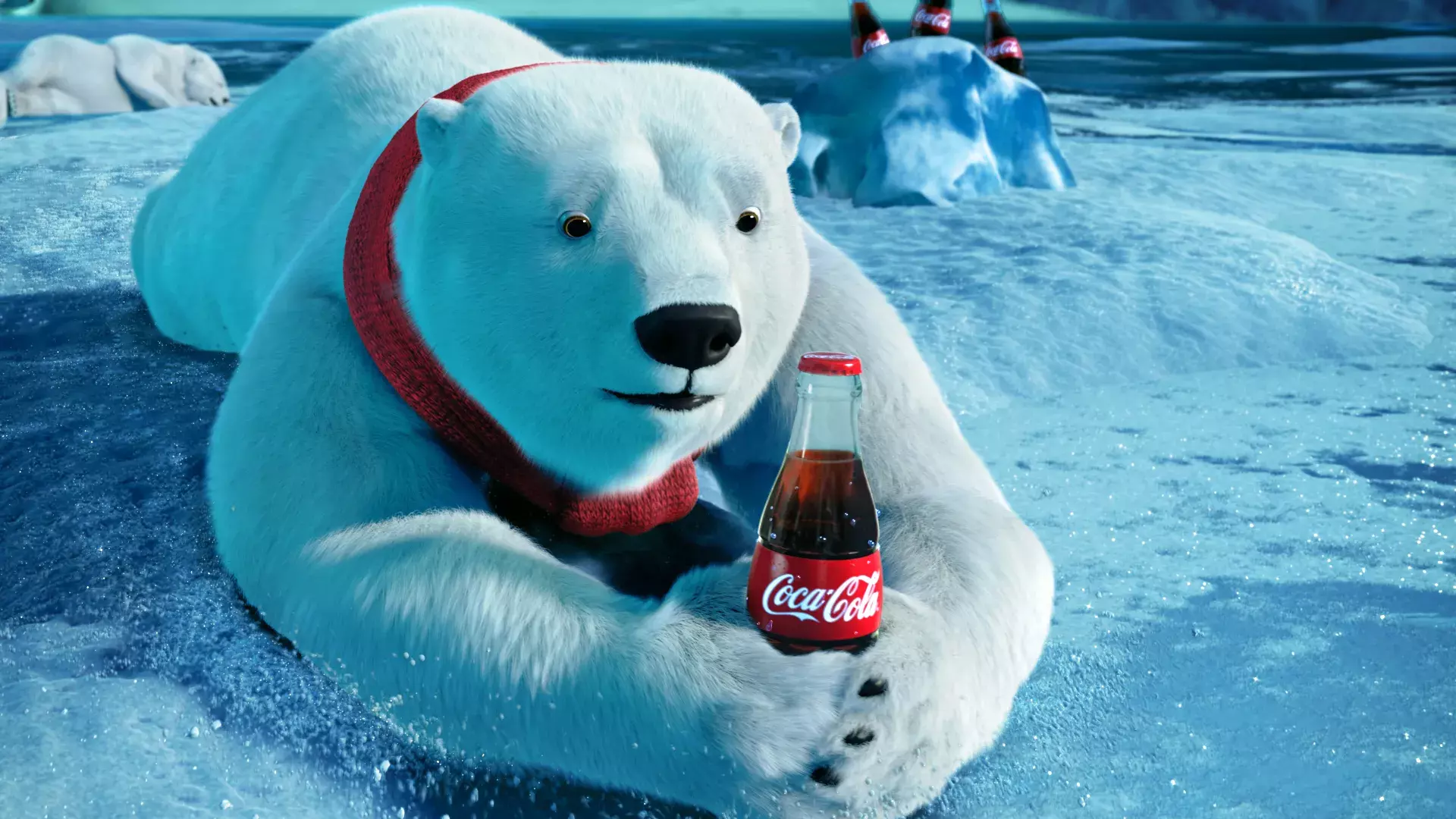 A Coca-Cola polar bear character from a 2012 advertisement. Half of U.S. adults said mid-November is just the right time for companies to launch holiday marketing campaigns, according to new Morning Consult data. (Coca-Cola Co.)
By Ellyn Briggs

November is a polarizing month. Each year when the calendar turns away from Halloween, important debates begin.

What is the best way to get rid of pumpkins? Is it too early to listen to holiday music? And what about putting up festive decor?

New Morning Consult data offers an answer to perhaps the most pressing question of all: When is the right time for brands to begin pushing their Christmas and holiday marketing campaigns?

When is the right time for brands to begin pushing their Christmas and holiday marketing campaigns?

U.S. adults were asked if they think the following time periods are too early, too late or just right for brands to begin holiday marketing campaigns:

“Don’t know/No opinions” responses not shown.
Survey conducted Nov. 16-17, 2022, among a representative sample of 2,215 U.S. adults, with an unweighted margin of error of +/-2 percentage points.

Despite a clear public preference for a Thanksgiving-adjacent start date to holiday advertising, many retailers continue to roll out campaigns earlier each year. But this might be only a minor issue for consumers, given their general admiration for holiday marketing.

With that, just one question remains: What are some of Americans’ favorite holiday brand activations over the years?

No matter when holiday ads arrive this year, they’re sure to bring deep discounts as brands look to move excess inventory and court inflation-weary shoppers.

The Nov. 16-17, 2022, survey was conducted among a representative sample of 2,215 U.S. adults, with an unweighted margin of error of plus or minus 2 percentage points.