Most Consumers Won’t Cut Back on Holiday Food and Beverage Spending, Despite Inflation

Many consumers hope to spend less overall this holiday season, but they will still carve out space in their budgets for festive food and drinks, writes food & beverage analyst Emily Moquin 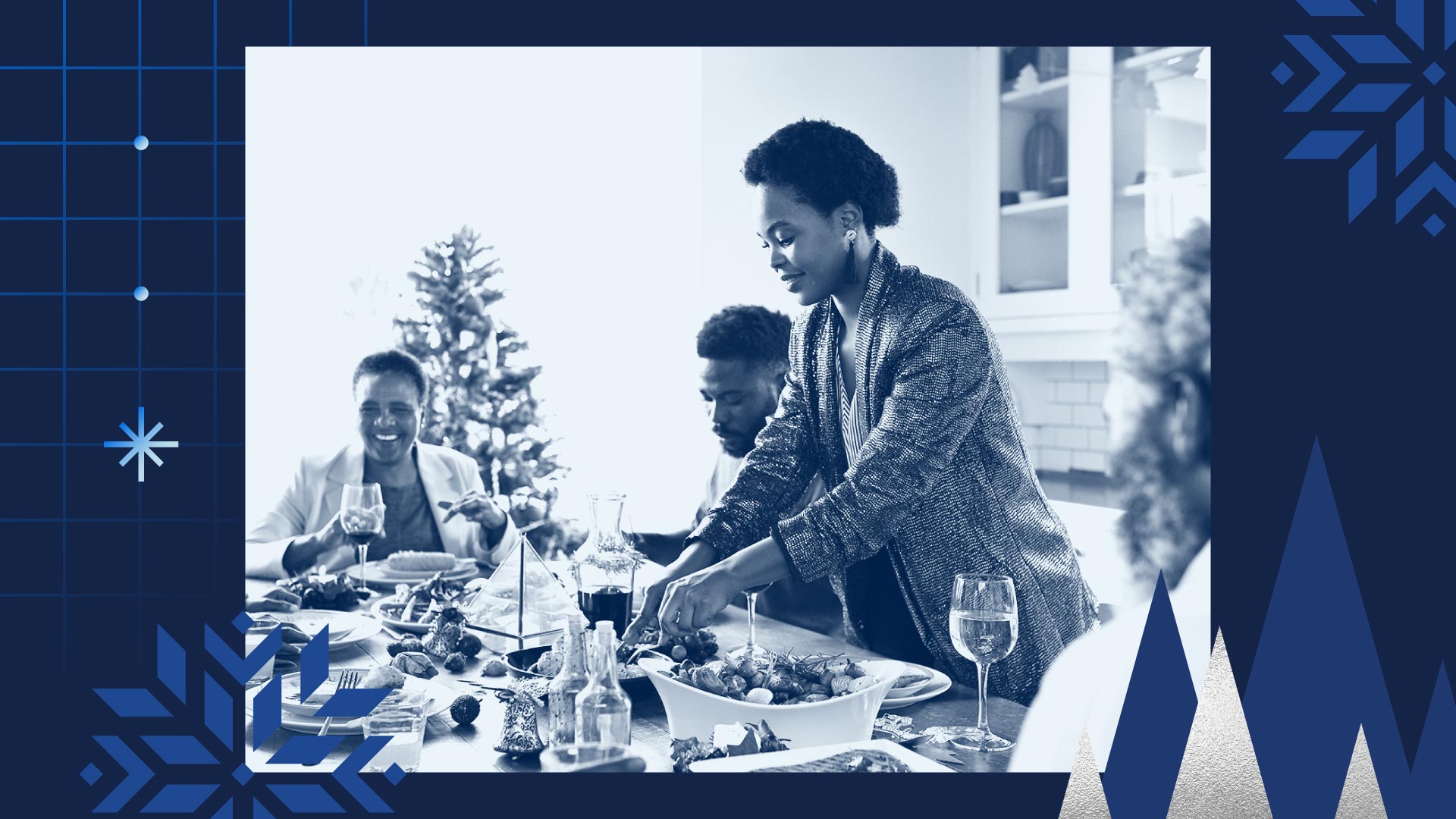 Food & beverage is the spending category in which consumers are least likely to make cuts this holiday season. As celebrators fill their calendars, brands in the space can expect to end the year on a high note, despite stubbornly high grocery inflation.

The holidays are typically a bright spot for food and beverage brands as consumers gather around shared dishes and drinks to celebrate, but the industry is once again navigating disruption.

This year it’s due to economic concerns as opposed to the coronavirus, but the result is the same: Consumers are adjusting traditions. The good news for the industry is that consumers are loath to cut back on holiday food and drinks, looking elsewhere for savings instead.

When it comes to overall holiday spending, consumers want to save after a year dominated by economic uncertainty and inflation. U.S. adults were more likely to say they anticipate spending less rather than more across a number of categories during the winter holidays.

But festive food and drink is not the first place people will look for savings. In fact, it’s the category where the highest share of consumers (23%) anticipate spending more this holiday, largely due to grocery inflation. But that’s not the only factor at play.

Share of respondents who expect to spend more or less on the following categories over the holidays:

Survey conducted Dec. 3-5, 2022, among a representative sample of 2,217 U.S. adults, with an unweighted margin of error of +/-2 percentage points. “I anticipate spending about the same this year” responses not shown.

Consumers are also less likely to say they are canceling their get-togethers this year, which could mean spending more on food. Last year, amid higher levels of coronavirus concerns, 27% of U.S. adults said they planned to cancel gatherings, compared with just 18% this year. Rather than canceling altogether, roughly half (52%) of consumers said they intend to keep those gatherings smaller than usual; among those planning smaller celebrations, 66% said they were doing so to try to reduce costs.

Even smaller gatherings require food and drinks, which are relatively low-cost compared with higher-priced categories where consumers likely have more fat to trim, like travel, decor or even gifts.

Alcohol is the exception, with nearly half of consumers looking to save

The departure within the food & beverage space is alcohol. Nearly half of U.S. adults anticipate spending less on alcoholic beverages during the holidays, following a pattern of spending changes in this category driven by an economically tumultuous year. For many, this is a discretionary category that can be cut entirely. Others may have spirits or wine on hand without having to purchase during the holiday season.

Even some frequent drinkers are drinking less this holiday season. One-third of weekly drinkers said they intend to drink less this year than during previous holiday seasons. This share is similar across income levels, though likely driven by different factors, with lower-income consumers more influenced by cost and higher-income consumers more beholden to health concerns.

As Morning Consult’s economic data has demonstrated throughout 2022, inflation is having an uneven impact across households of different income levels. Anticipated holiday spending is no exception. Those in middle- and high-income households are more likely to say they expect to spend more, not less, on food and beverages than they did last year, whereas the reverse is true for those in households making less than $50,000 annually.

Shares of respondents who expect to spend more or less on the following categories over the holidays, by income:

This is at least in part because higher earners are more likely to say they’ll be hosting or attending holiday parties, dinners and even main holiday meals (like Christmas dinner) than those making less than $50,000 annually, necessitating more food and beverage spending.

Shares of respondents who said they feel excited or stressed about purchasing holiday groceries, snacks and/or beverages

Excitement is the overriding emotion heading into the winter holidays, even when it comes to grocery shopping. Despite higher food and beverage prices, 36% of U.S. adults said they are excited to purchase holiday groceries. This share increases in tandem with income, however, and those in the lowest income bracket are nearly as likely to say they are stressed as to say they are excited. Food and beverage brands can expect lower-income consumers to employ the same savings tactics they’ve been using throughout the year to help manage costs this holiday season.