Fewer adults plan to participate in Dry January this year, but among those who say they will partake, more plan to abstain completely, finds food & beverage analyst Emily Moquin 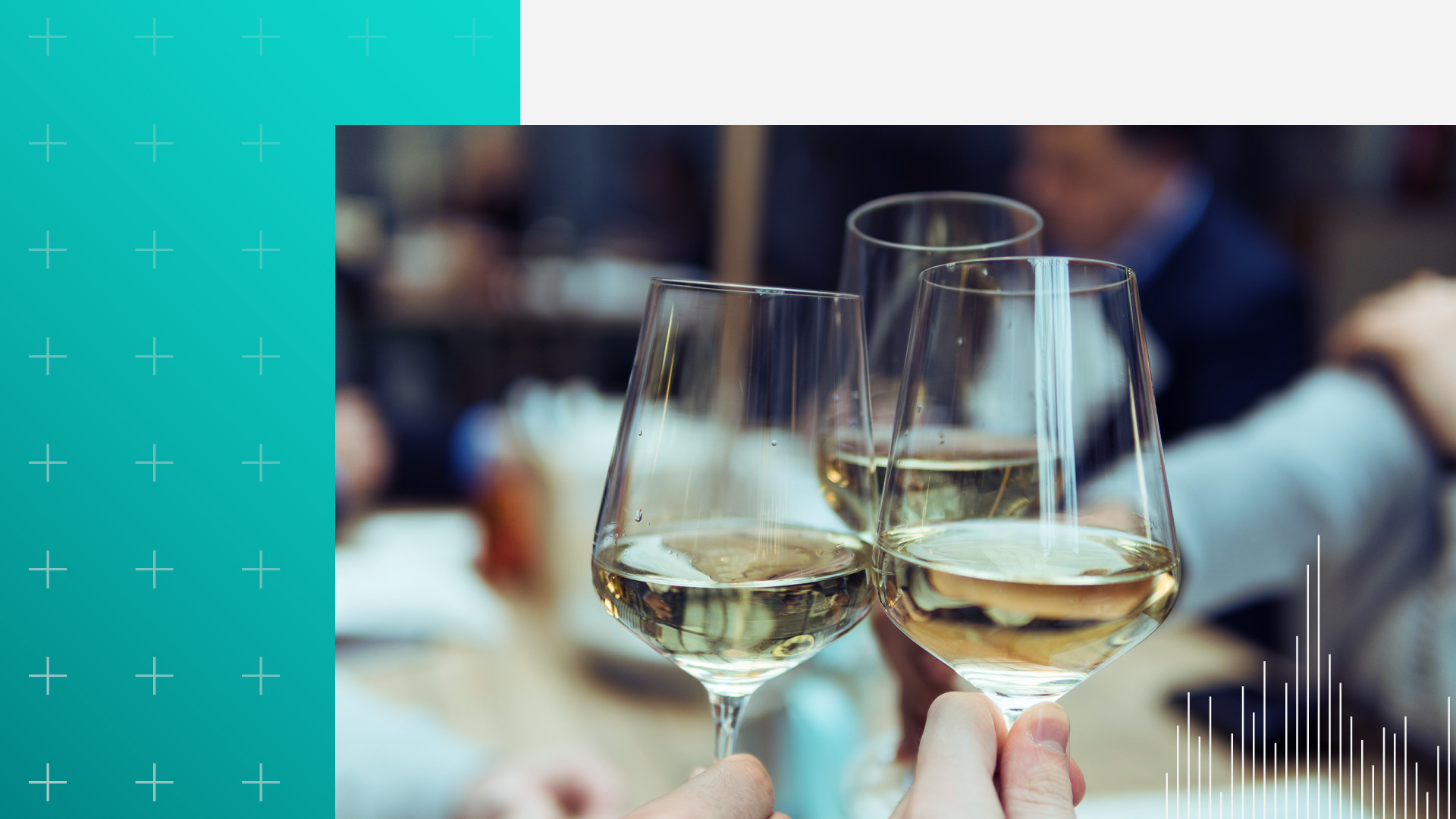 Dry January participation is down in 2023 after an economically tumultuous 2022 led consumers, especially millennials, to adjust their drinking habits.

Fewer drinkers overall is likely one of the reasons participation is down this year. The share of millennials — the generation that drinks the most frequently — who said they drink alcohol declined from 69% in December 2021 to 62% a year later, which translates to fewer potential Dry January participants.

At the same time, a convergence of factors may have made January 2022 a particularly appealing moment to give Dry January a go, including nearly two years of pandemic weight gain and a desire to hibernate at home (and more canceled social events) during the U.S. omicron surge.

Nearly 1 in 4 U.S. adults have heard something about Dry January

The dip in participation is not for lack of awareness. A decade into the Dry January campaign, which Alcohol Change UK founded in 2013, nearly a quarter of U.S. adults (24%) say they’ve seen, read or heard at least some about it. That share has climbed slightly from last year, when 21% said the same.

What’s more, retention of prior participants is still quite high. Among those who said they previously participated in Dry January, 72% are participating again this year. There’s clearly a core group of participants who find perennial value in the benefits of the monthlong break from drinking alcohol.

More Dry January participants are all in on abstinence in 2023

It’s possible more “sober curious” drinkers experimented with Dry January last year, boosting both the overall participation rate and the share who said they would take a more moderate approach to the month as opposed to abstaining completely. Although participation is down, this year’s participants are more committed: 7 in 10 plan to take the entire month off from imbibing.

Share of respondents participating in Dry January in the following ways:

Surveys conducted Jan 4-5, 2022, and Jan. 5-6, 2023, each among roughly 200 adults ages 21 and over who are participating in Dry January and typically drink alcohol, with unweighted margins of error of +/-7 percentage points. Figures may not add up to 100% due to rounding.

Participants want to cinch both their waistlines and their wallets. Health benefits are the most commonly cited reason for participating in Dry January. Similar to last year, nearly all participants (90%) are interested in trying to be healthier, whether that is about calorie control and weight management or just feeling better overall.

But after the persistent inflation and economic uncertainty of 2022, a new option added to the survey this year resonated with 73% of participants: trying to save money. This has been a consistent theme in the adult beverage category over the past year as consumers wrestled with rising costs.

It stands to reason that the recent explosion of better nonalcoholic beverages could pave the way for higher Dry January participation rates. People may be more likely to stick with the challenge if they can turn to a high-quality substitution. While that may have been true last year, this year cost is likely a barrier for many: 2023 participants are roughly half as likely to say they plan to purchase nonalcoholic wine, beer or cocktails.

In many cases, these beverages are now a much closer one-for-one substitute on taste, but they are also increasingly a one-for-one substitute on cost. As The Wall Street Journal and The New York Times recently reported, many “mock” beverages cost the same as their alcoholic counterparts, making them a less appealing option for the nearly three-quarters of participants who are abstaining this month to save money.

Share of Dry January participants who plan to purchase the following items in January:

Surveys conducted Jan. 4-5, 2022, and Jan. 5-6, 2023, each among roughly 200 adults ages 21 and over who drink alcohol and are currently participating in Dry January, with unweighted margins of error of +/-7 percentage points.

Consumer drinking habits beyond Dry January will include more moderation

Despite lower participation rates in Dry January in 2023, the moderation movement is still going strong. In fact, moderated drinking is likely one of the factors dampening participation. The first year of the month is no longer the only time people are abstaining: 22% of drinkers plan to take a monthlong break from drinking alcohol at some point in 2023. Even without committing to a full month, roughly 3 in 10 drinkers say they expect to drink less in 2023 compared with 2022.

Heading into a new year, this statistic provides insight about drinkers’ intentions. Moderation is on their minds.