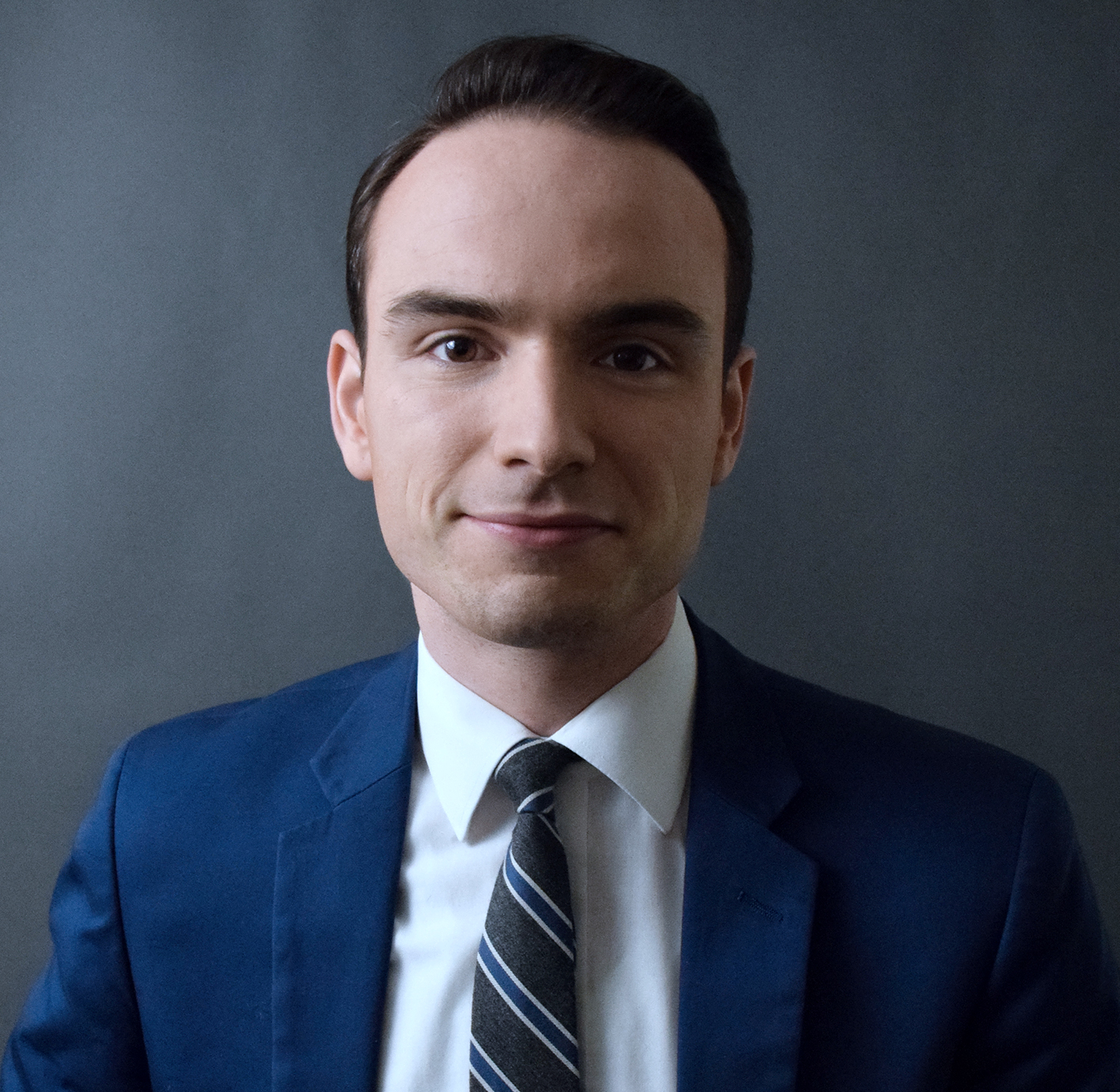 Eli is a reporter at Morning Consult covering politics and campaigns.

By Eli Yokley   Top Stories Sen. Kamala Harris (D-Calif.) is weighing an endorsement of former Vice President Joe Biden for the Democratic presidential nomination, according to multiple Democratic officials. The officials said the move, if it happens, is unlikely to occur until after the Senate’s impeachment trial. (The New York Times) House impeachment managers […]

By Eli Yokley   Top Stories President Donald Trump suggested he would be willing to consider cuts to entitlement programs such as Medicare in a shift from his 2016 campaign promise to protect such funding. In an interview, he was not clear whether he would consider cuts to Social Security, or what part of Medicare […]

By Eli Yokley   Top Stories Some Senate Republicans and lawyers for President Donald Trump are working privately on plans to prevent former national security adviser John Bolton from testifying publicly in the Senate’s impeachment trial if four Republicans break ranks and join a Democratic-led effort to hear from additional witnesses, according to multiple officials. […]

By Eli Yokley Morning Consult Washington will be off tomorrow for Martin Luther King Jr. Day. Publication will resume Tuesday. Week in Review Impeachment  The Senate began its trial into House-passed articles of impeachment against President Donald Trump, with Chief Justice John Roberts sworn in to preside over proceedings. Along with voting to send its articles […]

By Eli Yokley   Top Stories Eleven U.S. troops were wounded during the Jan. 8 Iranian missile strike on U.S. forces in Iraq, according to a spokesman for the U.S. Central Command, negating assurances from President Donald Trump and military officials that no Americans had been hurt. The soldiers — eight of whom were transferred […]