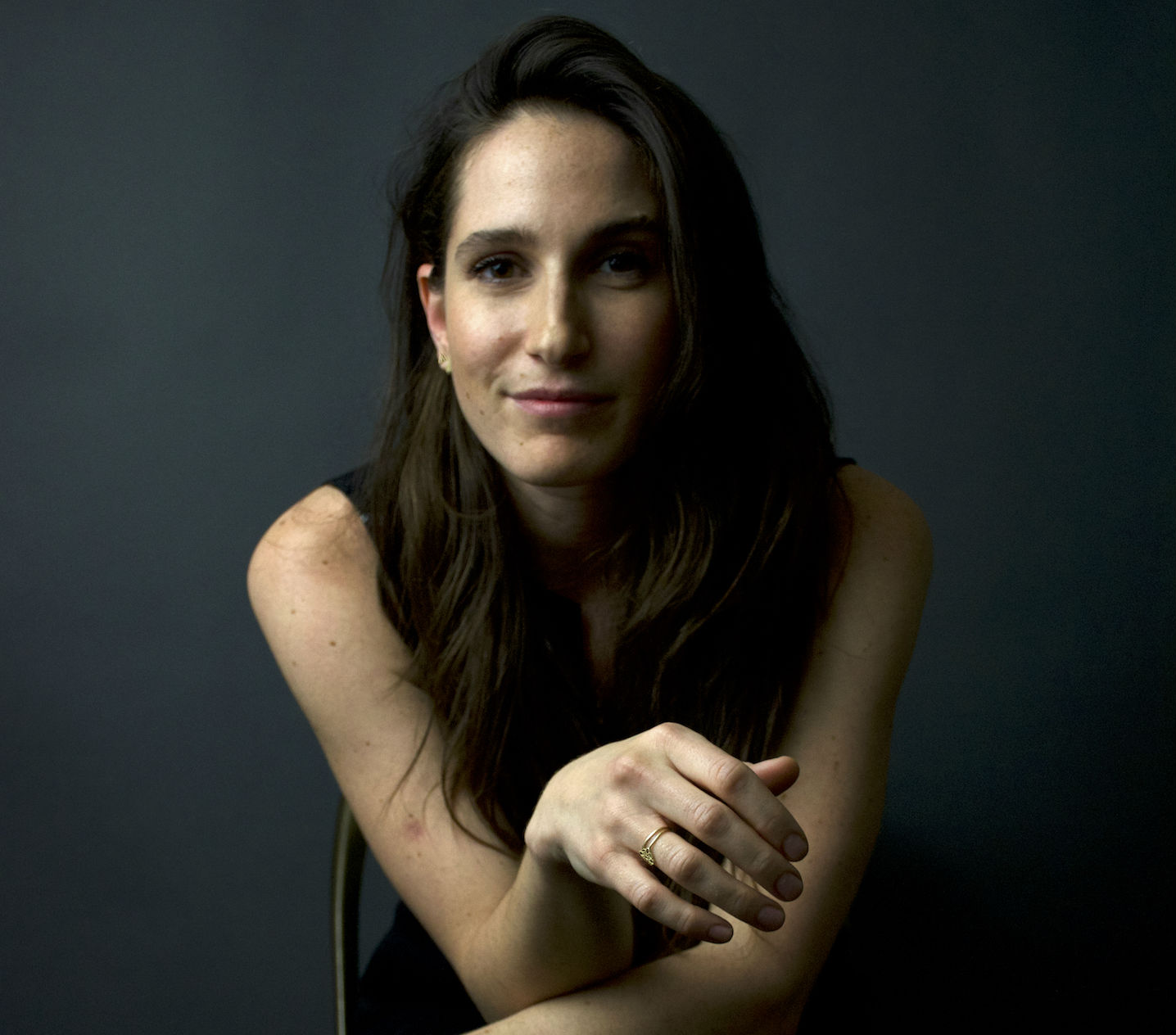 Joanna is the senior data editor for Morning Consult.

By Joanna Piacenza   Top Stories Tide is coming back to the Super Bowl after taking 2019 off and after a successful 2018 multi-spot campaign featuring “Stranger Things” actor David Harbour, who argued in a commercial during every quarter of the big game that every ad could be a Tide ad if the clothes are […]

By Joanna Piacenza   Top Stories Planters is successfully drumming up attention for its Super Bowl ad after announcing in a pregame ad the death of its 104-year-old mascot, Mr. Peanut, who perished to save actors Wesley Snipes and Matt Walsh during a road trip. The Super Bowl spot will feature Mr. Peanut’s funeral. (Ad […]

By Joanna Piacenza   Top Stories Netflix Inc. CEO Reed Hastings reiterated that there is no reason to change its “simpler” ad-free business model as the streaming wars heat up because Netflix is “not interested” in investing heavily in the infrastructure required to sell ads on a streaming platform as Google and Amazon.com Inc. do, […]

By Joanna Piacenza   Top Stories During the Super Bowl, Fox will run its own promotional ads alongside campaign ads from President Donald Trump and Michael Bloomberg so that other advertisers aren’t sharing the same commercial breaks as the politicians, according to a person familiar with the matter. Trump’s ad is expected to run during […]

By Joanna Piacenza Morning Consult Brands will be off Monday for Martin Luther King Jr. Day. Publication will resume Tuesday. Week in Review Advertising NBCUniversal’s new streaming service Peacock is betting big on ads, according to its presentation to investors, with two of its three subscription levels featuring advertisements, including a free option available to anyone. […]

By Joanna Piacenza Morning Consult Brands will be off Monday for Martin Luther King Jr. Day. Publication will resume Tuesday. Top Stories Facebook Inc. is abandoning its plans to sell ads in WhatsApp, people familiar with the matter said, an idea that had largely influenced creators Jan Koum and Brian Acton to resign from the […]

By Joanna Piacenza   Top Stories U.S. consumers used TikTok for 85 million hours in 2019, a 375 percent year-over-year jump compared to 2018, according to App Annie’s State of Mobile report, spending more time on their mobile phones with the social media and entertainment app than they did with more established video streaming services […]

By Joanna Piacenza   Top Stories Google is the latest company adding to the so-called “cookie apocalypse” after it said it will begin to phase out the use of cross-website cookies on its Chrome browser, limiting the amount of user browsing data that brands and ad agencies can access. The Alphabet Inc. company said in […]

By Joanna Piacenza   Top Stories Grindr, OkCupid and Tinder and other dating apps are sharing users’ personal information such as dating choices and location to advertisers and marketers in ways that may violate privacy laws, according to a new report from the government-funded Norwegian Consumer Council, which plans to file complaints in Oslo against […]