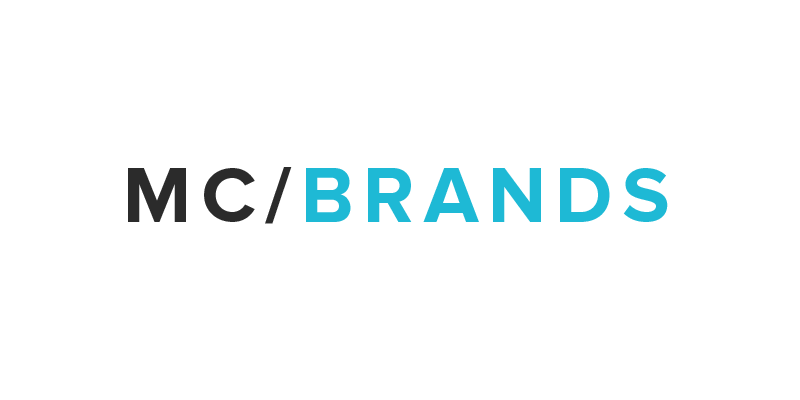 The New York Daily News has a new owner: Tronc, parent company of the Los Angeles Times and Chicago Tribune. The $1 deal, which includes the assumption of operational and pension liabilities, that closed Sunday includes the paper and some of its additional assets.

The conservative commentator Glenn Beck laid off more than 20 percent of the combined workforce at his news and video website The Blaze and his production company, Mercury Radio Arts, citing advertising and funding challenges.

Disney-ABC Television Group is set to cut hundreds of jobs in an effort to reduce annual costs by 10 percent by the end of the fiscal year next month. The move will also include restructuring and streamlining divisions to focus on content development.

Fox News is no longer available in Britain, in a move the parent company, 21st Century Fox Inc., called a business decision. The parent company, which is owned by Rupert Murdoch, is currently pursuing a $15 billion deal for the 61 percent of British pay-television company Sky that it doesn’t already own.

There is sometimes a difference between what consumers say and what they do — and that is particularly true for the department store industry.

A weather analytics company has estimated that Tropical Storm Harvey would cause $1 billion in losses for Houston-area restaurants and retailers alone, with companies such as PF Chang’s, Chili’s and Dillard’s being among the most affected.

North American movie theaters had their slowest weekend in nearly 16 years, with the top 12 films pulling in only $49 million — the worst domestic weekend since the period right after the 2001 terrorist attacks.

Advertising spending is falling at some of the world’s largest consumer goods companies, and pressures in the advertising industry have been worsened by an erosion in trust between marketers and agencies.