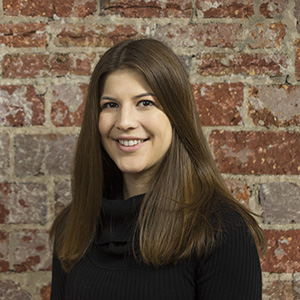 The Federal Reserve said it fined Deutsche Bank AG $41 million for failings in the German lender’s anti-money laundering controls between 2011 and 2015.

President Donald Trump on Tuesday indicated he wants to fast-track tax legislation through the Senate with 51 votes, signaling support for using the procedural vehicle known as reconciliation.

The decision to remove a repeal of debit card swipe-fee limits from the House Republican plan to overhaul the 2010 Dodd-Frank Act has, for the most part, put the measure on a fast-track to House passage once Congress returns from its recess in early June.

Speaker Paul Ryan (R-Wis.) said it’s possible the House could pass tax overhaul legislation that doesn’t include the border adjustment provision, a controversial centerpiece of the House GOP plan. He also said he hopes the final bill will be ready for President Donald Trump’s signature by Dec. 23.

An intra-party dispute over a proposed repeal of debit card swipe-fee limits may delay a House vote on the the Dodd-Frank replacement bill sponsored by Financial Services Committee Chairman Jeb Hensarling (R-Texas), who urged colleagues to support the measure during a conference meeting Tuesday. GOP Reps. David Young (Iowa) and Dennis Ross (Fla.) want the repeal language removed from the bill.

The border adjustment tax came into focus at a House Ways and Means Committee hearing Tuesday that illuminated the challenge it faces as a politically fraught linchpin of the House GOP tax overhaul effort.

Labor Secretary Alexander Acosta said he won’t extend the delay of the Obama-era fiduciary rule beyond June 9. He said the Labor Department “found no principled legal basis” to change the implementation date while it seeks public comment.