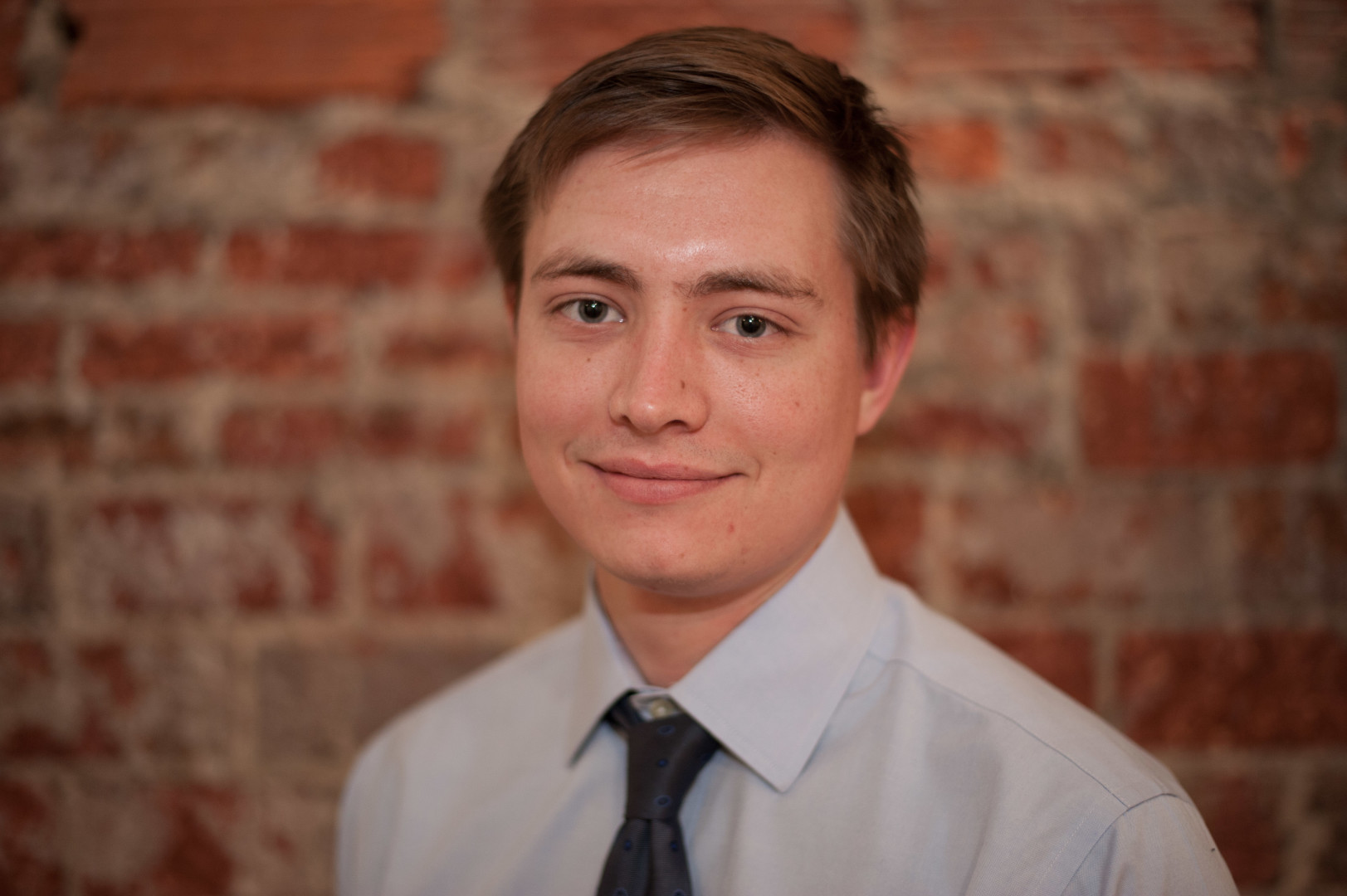 Lawmakers are in for some heavy lifting policy-wise in the coming week. The Zika virus, Puerto Rico’s fiscal woes and the annual defense policy bill are all on tap.

If House Speaker Paul Ryan has one overarching hope for the Republican Party, it is to make the GOP more aspirational in key policy areas such as taxes and health care. But with the ever-controversial Donald Trump now topping the party’s presidential ticket, lawmakers indicated Thursday that the dream of a Republican Party unified by policy proposals looks to be on its deathbed.

The House Democratic campaign playbook is becoming abundantly clear. At a press conference Wednesday morning, House Democratic leaders played a video designed to flesh out their central argument about why voters should choose their party in November. They say that Donald Trump’s controversial rhetoric, which has so far kept Speaker Paul Ryan (R-Wis.) from backing his party’s […]

Senate Majority Leader Mitch McConnell said Tuesday that the chamber will continue its push to complete a handful of the twelve annual appropriations bills within the next several weeks.

Republican lawmakers on Monday were all over the map on Trump, ranging from full-throated support to continued disbelief that the real estate mogul will top the party’s ticket this fall.

Trumpmania will hit Capitol Hill with a thud this week, as Republican lawmakers returning from a weeklong recess grapple with whether they should publicly back the controversial bombast.

As the country prepares for the possibility of a Hillary Clinton presidency, a newly rekindled Republican conversation about poverty is centered on a law that was enacted the last time the Clintons lived at 1600 Pennsylvania Avenue.

Senators are heading in to a weeklong recess with no clear way forward on the spending bills that constitute the annual government funding process. But there’s a silver lining for a bipartisan group of senators: A long-awaited overhaul of the criminal justice system might have a chance at a Senate vote. What looked like a smooth start to the […]

The Senate’s first spending bill of the year – and perhaps even the entire appropriations process – is in jeopardy as the two parties haggle over a GOP amendment regarding Iran.

The Senate’s energy and water appropriations bill is in danger of dying without a vote on final passage if Sen. Tom Cotton (R-Ark.) insists on offering an amendment that would ban the United States from purchasing heavy water from Iran, a top Senate Democrat said Wednesday. In the hour leading up to a scheduled vote […]