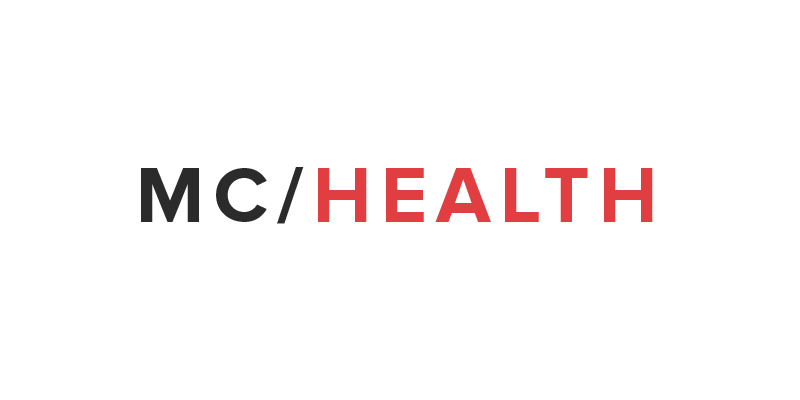 Yusra is a reporter at Morning Consult covering health care.

By Yusra Murad Top Stories Over the weekend, the number of confirmed cases of the new coronavirus in the United States rose to five, with the latest patients in Los Angeles and Orange County, California and Maricopa County, Arizona. The Centers for Disease Control and Prevention expects that more Americans will be infected by the […]

By Yusra Murad   Week in Review Coronavirus The third case of the new coronavirus in the United States has been confirmed, as the death toll rose to 56 with 1,975 confirmed cases in China. The World Health Organization refrained from declaring the outbreak of the Wuhan coronavirus a global health emergency, as the emergency […]

By Yusra Murad   Top Stories John Kapoor, the founder of the Insys Therapeutics Inc., has received a sentence of five and a half years for participating in a scheme to bribe doctors to prescribe Subsys — the drugmaker’s addictive, under-the-tongue fentanyl product — and deceive insurers into covering the drug. Kapoor is now the […]

By Yusra Murad   Top Stories As tensions between Health and Human Services Secretary Alex Azar and Centers for Medicare and Medicaid Services Administrator Seema Verma escalated at the end of 2019, White House officials created a list of potential replacements for both Verma and Azar in the event either was forced to leave the […]

By Yusra Murad   Top Stories Johnson & Johnson posted $20.75 billion in revenue in its fourth-quarter earnings report, up 1.7 percent from the same quarter of last year but reporting lower sales of its blockbuster psoriasis drug Stelara and cancer treatment Imbruvica than expected. The company’s net earnings increased to $4.01 billion from $3.04 […]

By Yusra Murad   Top Stories The Trump administration is moving ahead with its plan to provide waivers for states interested in transforming their federal Medicaid dollars to block grants, two people familiar with the matter said, and is set to release waiver guidance as early as this month. The controversial decision is likely to […]

By Yusra Murad   Top Stories A group of 207 lawmakers — all Republicans except Democratic Reps. Collin C. Peterson (Minn.) and Daniel Lipinski (Ill.) — sent an amicus brief to the Supreme Court, asking the justices to reconsider and potentially overturn Roe v. Wade, the 1973 case that established the right to abortion. (The […]

By Yusra Murad   Top Stories As soon as Friday, the Food and Drug Administration is expected to issue a ban on almost all flavored vaping cartridges, save for menthol and tobacco flavors — but it will not take action on flavored liquids used in open tank systems, according to people familiar with the matter. […]

By Yusra Murad Morning Consult Health will be off Dec. 24-Jan. 1. Publication of the morning newsletters and afternoon updates will resume Jan. 2. Top Stories California’s largest health system, Sutter Health, will pay $575 million to employers, unions and the government to resolve a lawsuit brought by state Attorney General Xavier Becerra, accusing the […]