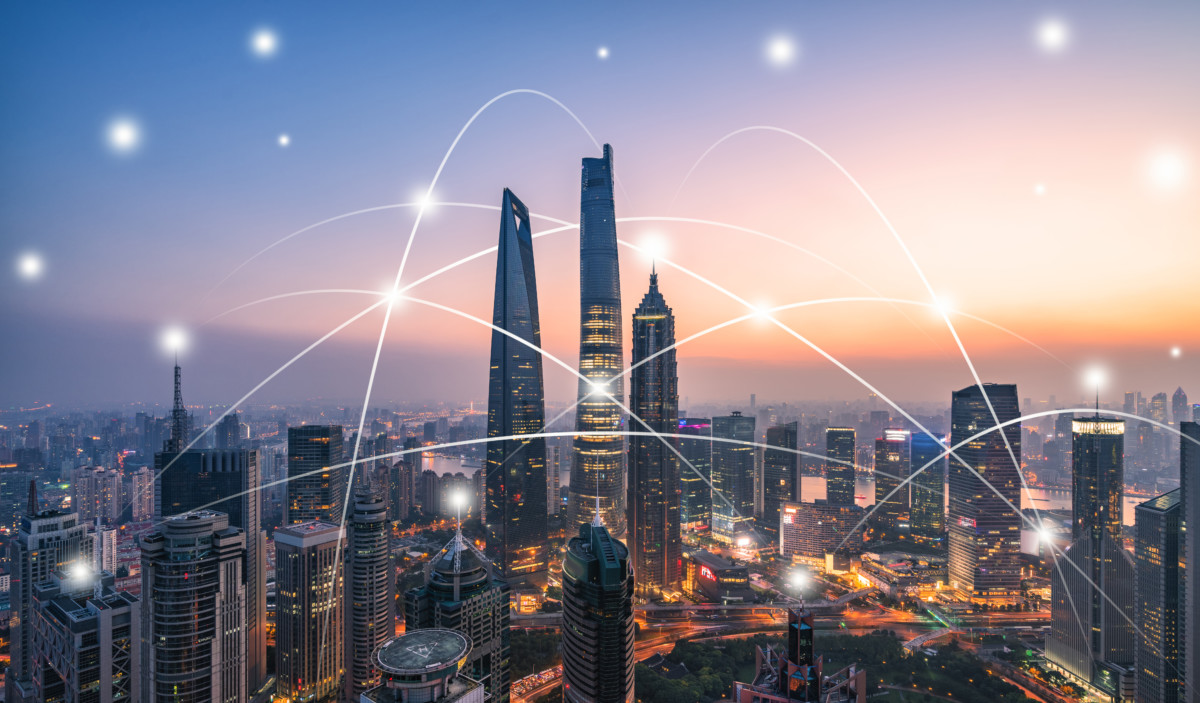 As negotiations continue with China, we took a closer look at how Americans view the economic powerhouse, IP security and potential actions that might be taken by the Trump Administration.