Momentum in the Recovery in Consumer Confidence Slowed in Mid-September

Welcome to Morning Consult’s U.S. consumer confidence dashboard, powered by Economic Intelligence. Every week, this page will update with the latest national data and insights from our economic team. Additionally, state-level data and findings will be updated once a month.

This is just a small sliver of the economic data we track around the globe every day. Learn more about Economic Intelligence.

WEEK AT A GLANCE

Consumer confidence rose slightly this week, but the gain represents the lowest weekly uptick since early August. While there are no signs yet of an outright contraction in confidence, a slowdown in the rate of increase in and of itself threatens to derail whatever momentum the economy has.

Momentum in the recovery in consumer confidence slowed in mid-September. Morning Consult’s daily U.S. Index of Consumer Sentiment (ICS) equaled 90.96 as of Tuesday, up 0.18 points from the prior week. For context, weekly increases in the ICS have not fallen below 0.2 points since Aug. 8.

This week, consumers’ expectations for the future held steady, as did evaluations of current conditions.

Since the onset of the coronavirus pandemic, consumer confidence has shifted dramatically in all 50 states. However, the precise magnitude and nature of those shifts vary in important ways. This map tracks state-by-state consumer sentiment since the beginning of the year, and it will be updated once a month to reflect the latest data.

Consumers across most of the country grew more optimistic in August than they were in July, with 40 of the 50 states registering a monthly increase in consumer confidence. The average increase across the country was 2% in August.

The reactions of consumers across the country to news and policy developments grew more unified in August than they have been since May. The standard deviation of the 30-day percent change in the ICS across all 50 states was 2.6% as of the end of August, significantly down from 3.4% and 3.1% as of the end of June and July, respectively. The decrease in the standard deviation indicates that recent improvements in economic conditions were relatively similarly experienced and interpreted across the country. By contrast, consumers reacted very differently in June and July as geographic differences in the spread of the virus drove divergent economic outlooks.

Wisconsin was one of the 10 states to experience a decrease in consumer confidence in August, with the ICS falling 1.18% during the month. As the rest of the country coalesced around a more optimistic national economic narrative, consumers in Wisconsin broke that trend. If Wisconsin voters feel the same way as consumers, that divergence may prove meaningful in November. The other nine states to register a decrease in confidence were Wyoming, North Dakota, Hawaii, New Hampshire, Maine, Virginia, Illinois, Montana and Idaho.

"THIS IS THE FUTURE"

SPEAK TO A SPECIALIST 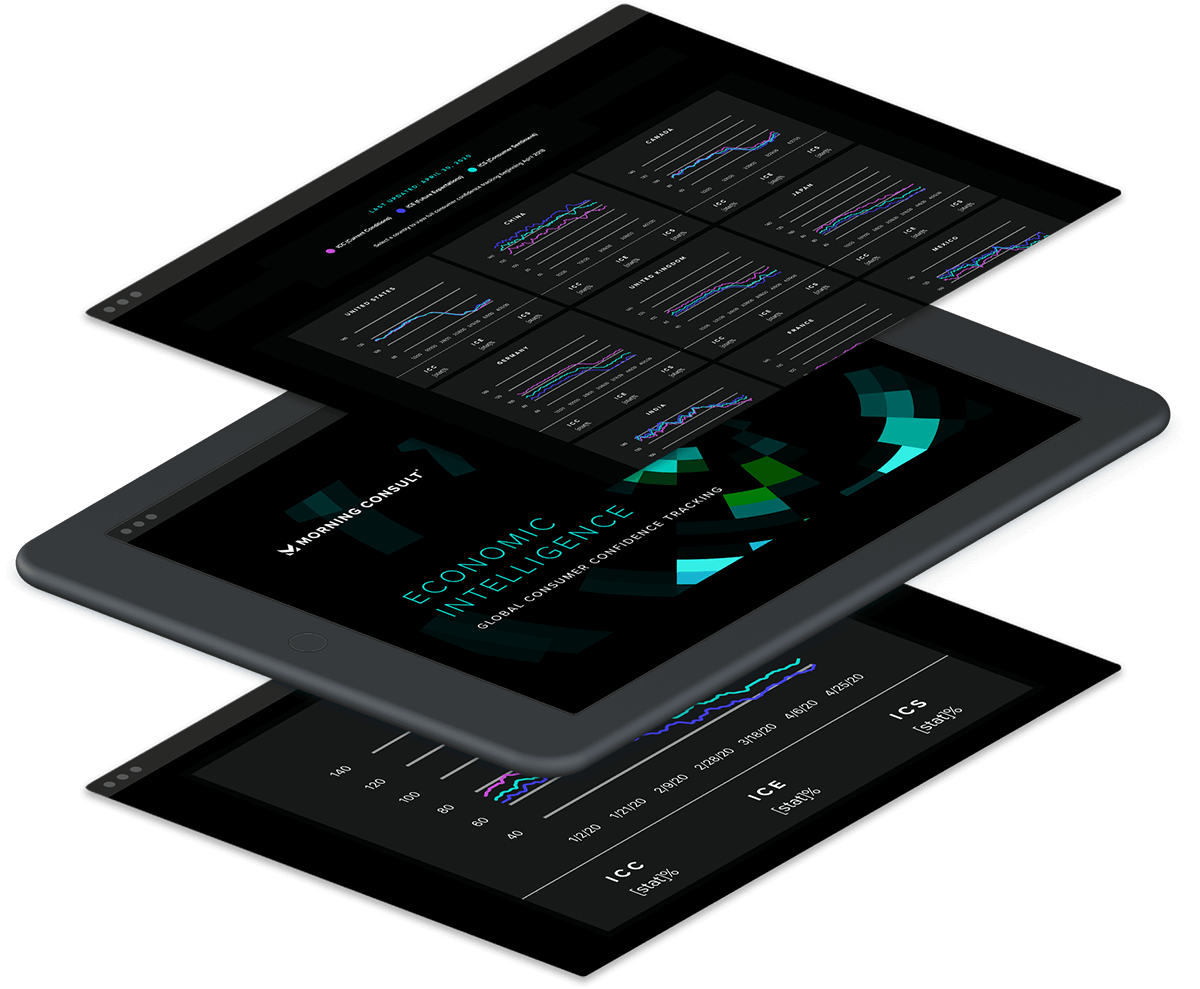