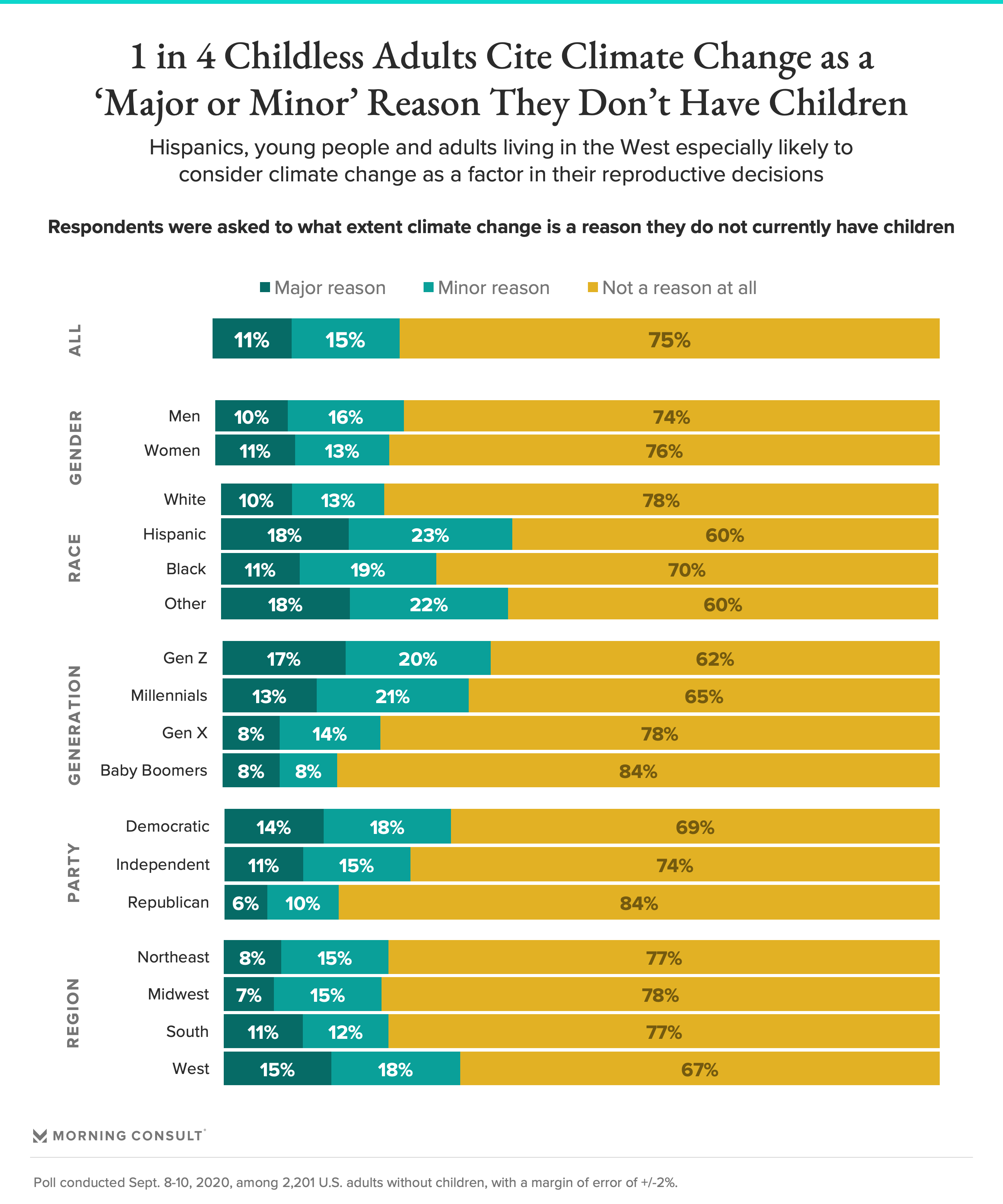 Related: Millennials Were Already Putting Off Having Children. Then the Pandemic Hit.
Children Climate Change