Following Supreme Court’s Decision to Nix Federal Vaccine Requirement for Private Workers, More Than 1 in 2 Adults Say They Back Mandates by Employers

Findings come as employers weigh whether to issue their own requirements 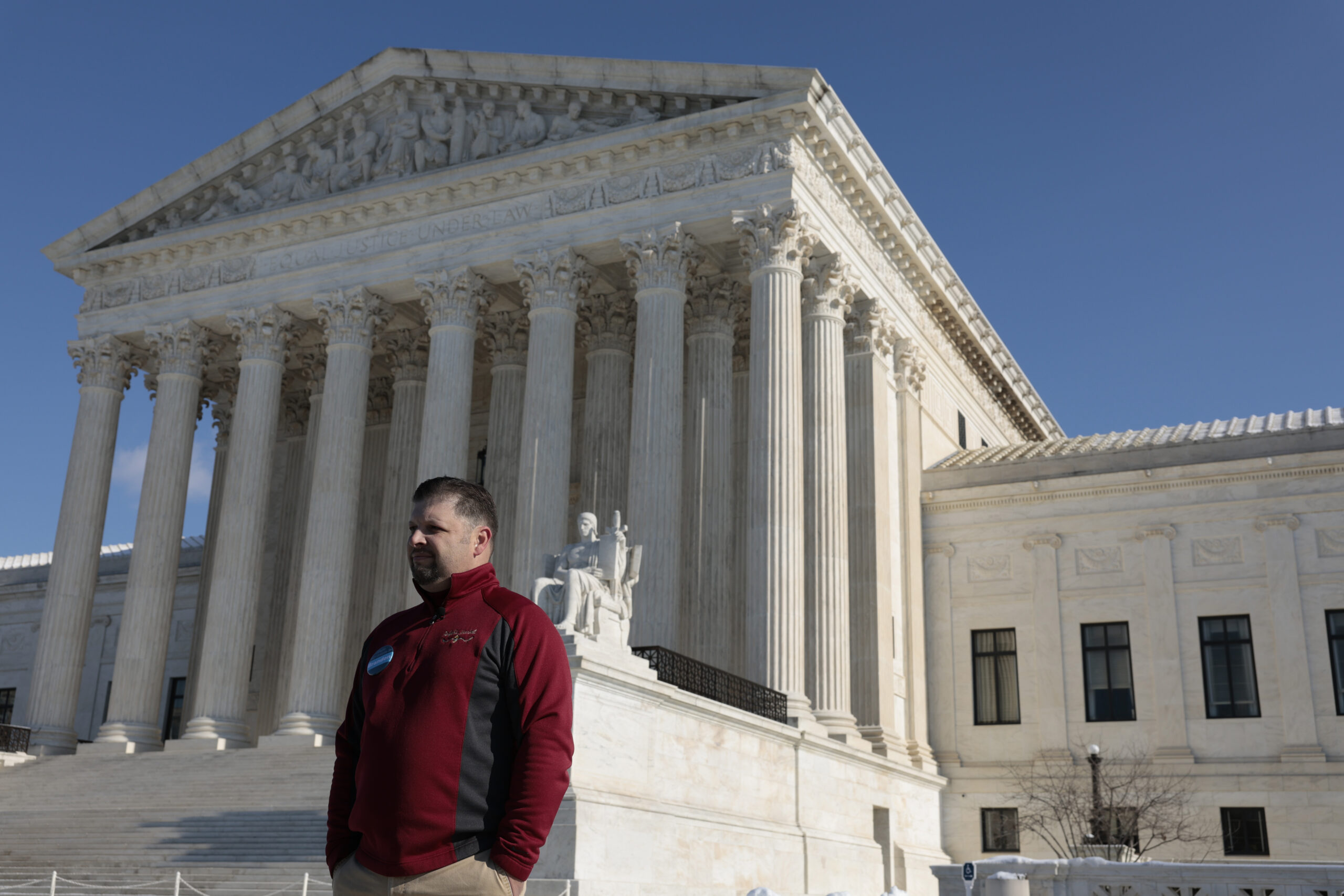 After the Supreme Court last week struck down the Biden administration’s vaccine-or-test requirement for large private businesses, new Morning Consult polling shows that more than half of adults are in favor of vaccine mandates from employers. 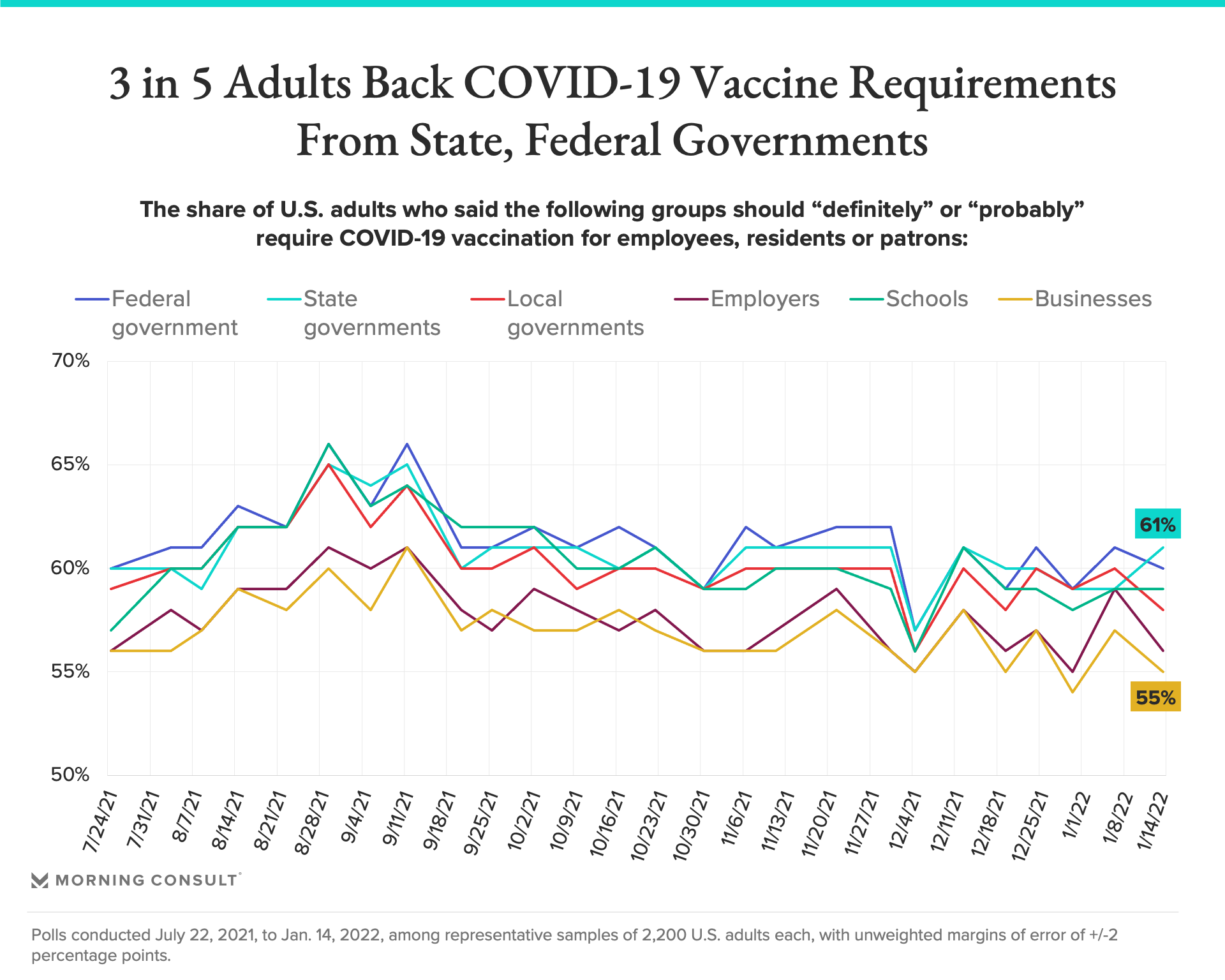 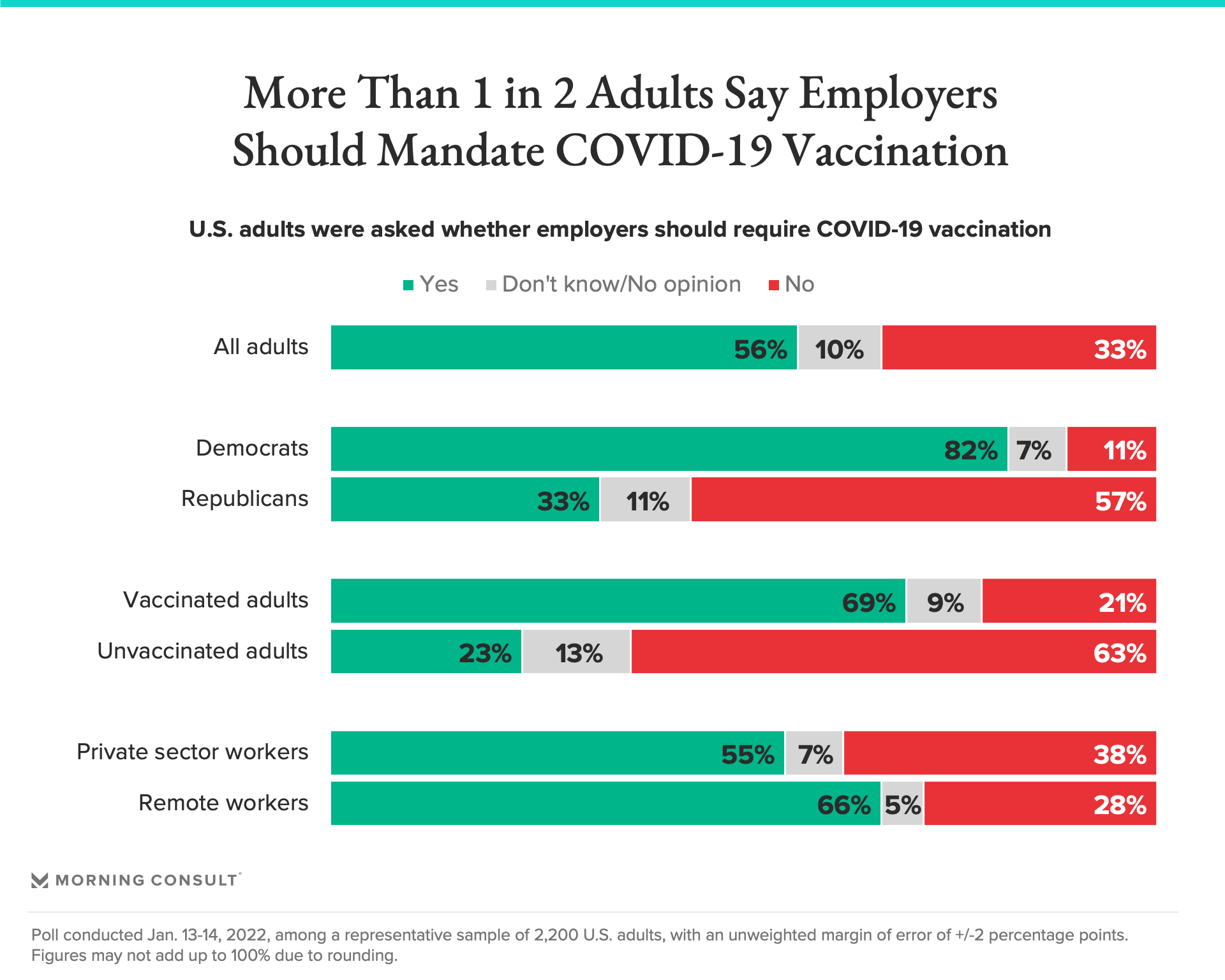