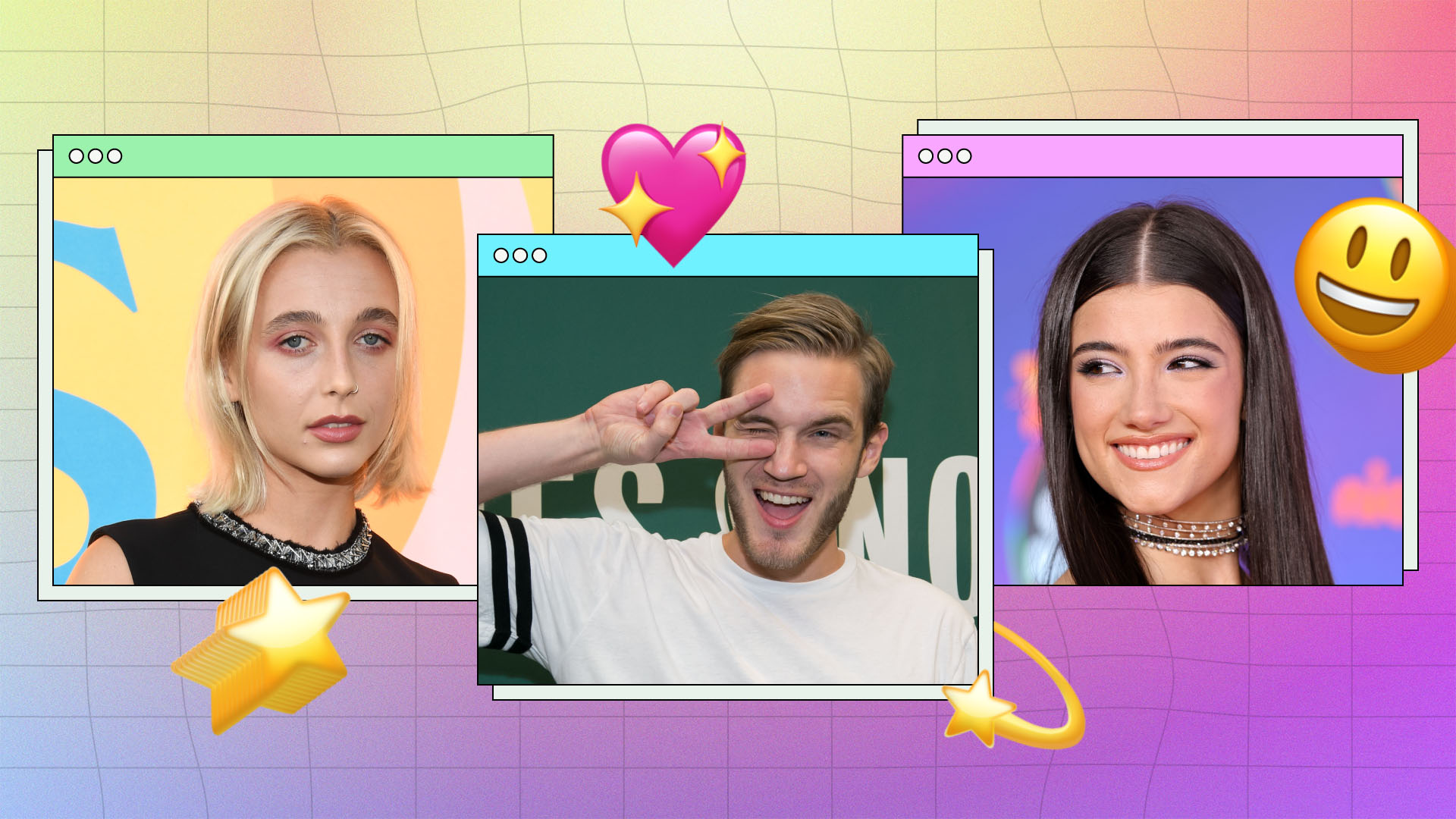 No matter the device, young people are logging a ton of screen time. A new Morning Consult survey set out to determine which stars they most like to see on their screens.

Americans between the ages of 13 and 25 were asked their opinions of 35 film actors and 35 internet content creators. Wrestler-turned-movie star Dwayne Johnson earned the highest net favorability rating (65) among the former group, and YouTuber Jimmy Donaldson, better known as MrBeast, (44) took the top spot among the latter. (Net favorability rating is the share of respondents with a favorable opinion minus the share with an unfavorable opinion.)

While both significantly outperformed all of their tested peers, MrBeast did so by an extremely wide margin — his net favorability rating was nearly double that of the next most popular content creator, Zach King (23). Among actors, Tom Holland (58) and Johnny Depp (56) followed Johnson in a closer fashion.

The survey also found that Gen Zers may look to further blur the lines between more traditional celebrity and internet-driven fame in the future. Half said they are interested in seeing online creators play acting roles in Hollywood movies, and 48% said the same of seeing creators in TV shows.

The Top 10 Most Popular Actors and Content Creators, According to Gen Z

*Net favorability rating is the share of respondents with a favorable opinion minus the share with an unfavorable opinion.
Survey conducted Nov. 2-8, 2022, among a representative sample of 1,000 U.S. Gen Zers between the ages of 13 and 25, with an unweighted margin of error of +/-3 percentage points.

Half of Gen Zers Want to See Creators in Movies, TV Shows and Music Videos

U.S. Gen Zers were asked how interested or uninterested they are in seeing content creators appear in the following:

The changing nature of celebrity

Traditional actors still generally have higher favorability ratings among Gen Zers than their creator counterparts, and many of them, including Johnson, Reese Witherspoon and Selena Gomez, have jumped on platforms like YouTube and TikTok to stay relevant with that audience.

As Gen Zers continue to look for internet influences in more of the content they consume, Hollywood will likely continue to experiment with ways to include popular creators, either through direct collaboration or via a stylistic approach that caters to how Gen Z sees the world. (Think Bo Burnham’s critically acclaimed coming-of-age film “Eighth Grade,” a movie directed by a millennial about the Gen Z social experience.)

NBCUniversal’s recently launched Creator Accelerator is an example of what this kind of intertwined media ecosystem might look like. The yearlong program pairs its cohort of 11 creators with a development mentor who will help them produce both scripted and unscripted content.

But the crossover won’t succeed automatically. Rae’s performance in “He’s All That,” for instance, was mostly panned by critics and audiences. A creator’s popularity might be enough to get Gen Z initially interested, but in order to build the franchises that sustain modern Hollywood, content creators will have to demonstrate some actual talent.

The Nov. 2-8, 2022, survey was conducted among a representative sample of 1,000 U.S. Gen Zers between the ages of 13 and 25, with an unweighted margin of error of plus or minus 3 percentage points.