Gen Zers Love Horror Almost as Much as They Love Comedy

Young demographic likes comedy content about the same amount as the general population does but enjoys the horror genre significantly more, per new Morning Consult data 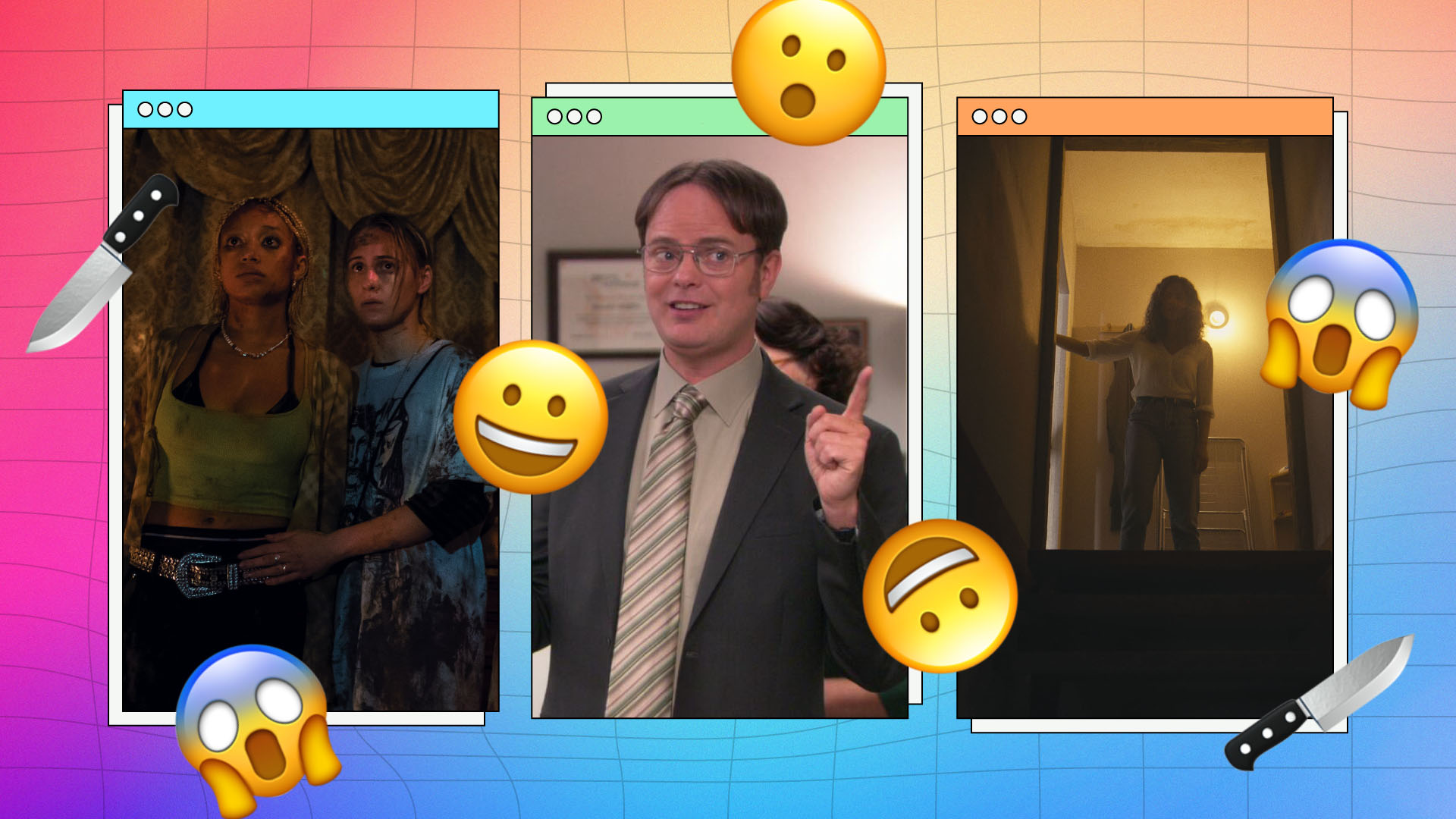 Gen Z is a complex group, but they’re very clear about one thing: They like to be scared.

In a recent survey of Americans between the ages of 13 and 25, Gen Zers said horror ranks as their second favorite genre of entertainment, narrowly behind only comedy. That affinity was on full display this fall when 1 in 3 Gen Z adults reported having seen a horror movie in a theater, at a time when Hollywood studios and the theatrical industry have found it difficult to get consumers back to theaters. But Gen Z is becoming a more reliable audience — particularly for scary stuff.

The shares of respondents who selected each TV/movie genre as one of their three favorites:

Gen Zers’ taste in genres is versatile. They want films and TV shows to scare them almost as much as they want them to make them laugh, while the general population is more partial to the latter experience.

As part of an effort to reach younger audiences, studios and filmmakers are increasingly experimenting with blending the two experiences to give those viewers the best of both worlds, and perhaps draw them away from their phones and into a movie theater. In the last year alone, films like “Barbarian,” “Fresh” and “Bodies Bodies Bodies” have unleashed scares alongside a comedy bent.