For Gen Z, ‘Despicable Me’ Is Bigger Than Marvel

‘Despicable Me’ has a larger fan base among American Gen Zers than any other entertainment property, according to a new Morning Consult survey 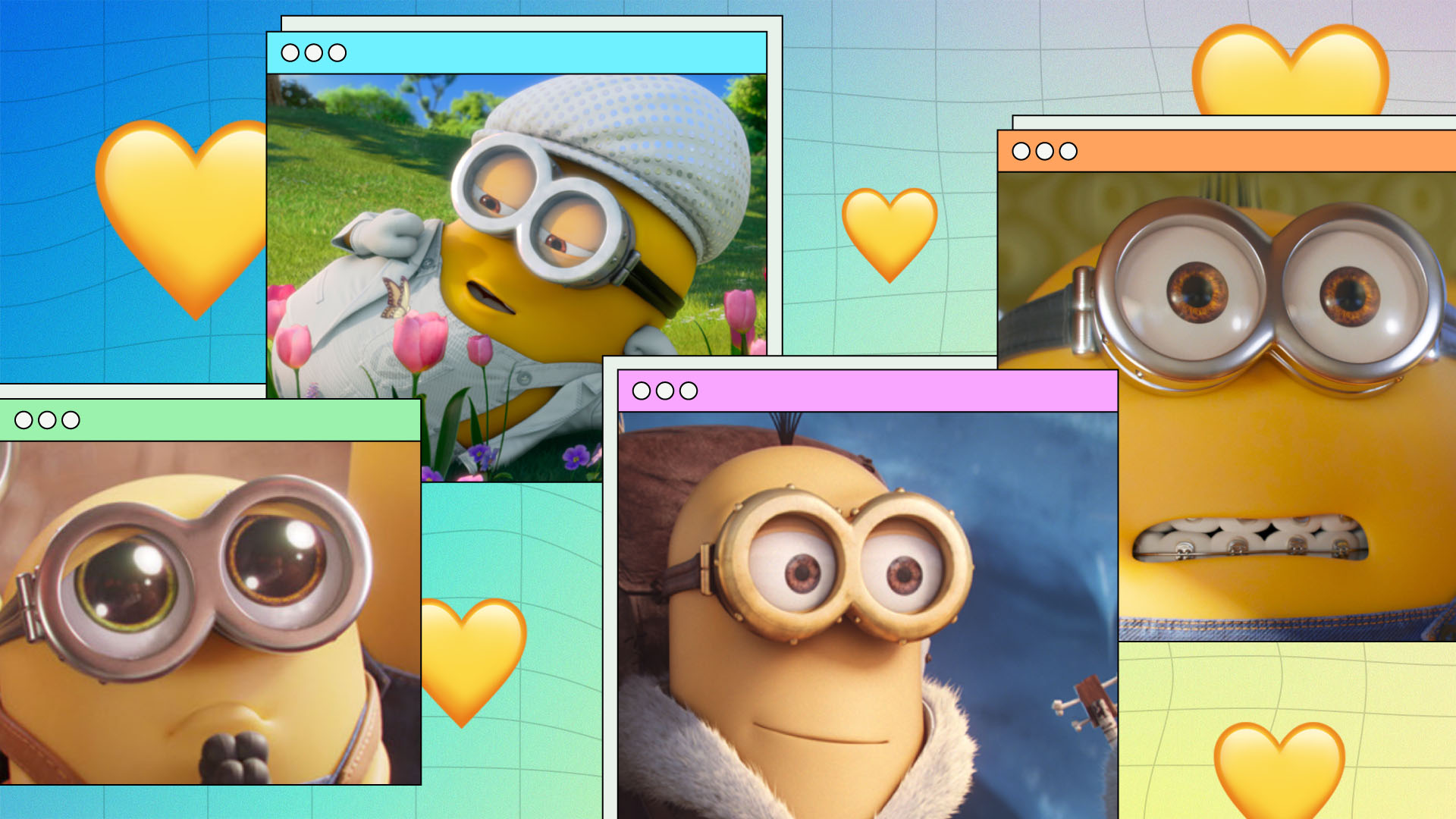 Nearly 3 in 4 Gen Zers (73%) said they are fans of the “Despicable Me” franchise, which is known for its Minions characters, according to Morning Consult data. (Illumination Entertainment/Universal Pictures, Unsplash, Getty Images / Morning Consult artwork by Anna Davis)
By Saleah Blancaflor

The Marvel Cinematic Universe is the highest-grossing film franchise of all time, raking in nearly $30 billion in ticket sales over the course of its 14 years atop the global box office. It’s spawned countless media extensions in the form of TV series, books, video games, podcasts and amusement park rides. For much of the world, it is the pinnacle of entertainment.

But for Gen Z, it’s still not as big as the Minions.

In a recent survey of Americans between the ages of 13 and 25, Morning Consult found that “Despicable Me” counts the most Gen Z fans out of dozens of popular film and TV properties. Nearly 3 in 4 Gen Zers (73%) consider themselves to be a fan of Universal Pictures’ animated franchise, which has released three films under the main “Despicable Me” banner (with a fourth planned for 2024) and two “Minions” prequel spinoffs.

“Jumanji” — the film franchise based on the eponymous 1995 adventure film that Sony Pictures resurrected for a series of movies starring Dwayne “The Rock” Johnson — also topped the Marvel Cinematic Universe, which finished third in the rankings.

The share of Gen Zers who consider themselves to be fans of the following entertainment franchises:

Gen Z to Hollywood: Give us more Minions

The #GentleMinions trend on TikTok was a huge part of the film’s success — and perhaps helped the franchise take the lead as Gen Z’s favorite. Universal Pictures leaned into the trend, encouraging moviegoers to dress up in suits to see the film, not at all unlike fans donning a Spider-Man mask to see “Avengers.”

Casting hugely popular actors like Johnson, who stars in the “Jumanji” films, helps a lot, too. Morning Consult data found that the majority (73%) of Gen Zers have a favorable opinion of the wrestler-turned-actor.

Meanwhile, previous Morning Consult data shows that franchises like the Marvel Cinematic Universe and the DC Universe, though still very popular, do not enjoy as much support from Gen Z as they do from millennials — arguably a disconcerting omen for the superhero brand. Maybe there’s a Marvel-Minions crossover in the future.

The Nov. 2-8, 2022, survey was conducted among a representative sample of 1,000 U.S. Gen Zers between the ages of 13 and 25, with an unweighted margin of error of plus or minus 3 percentage points.