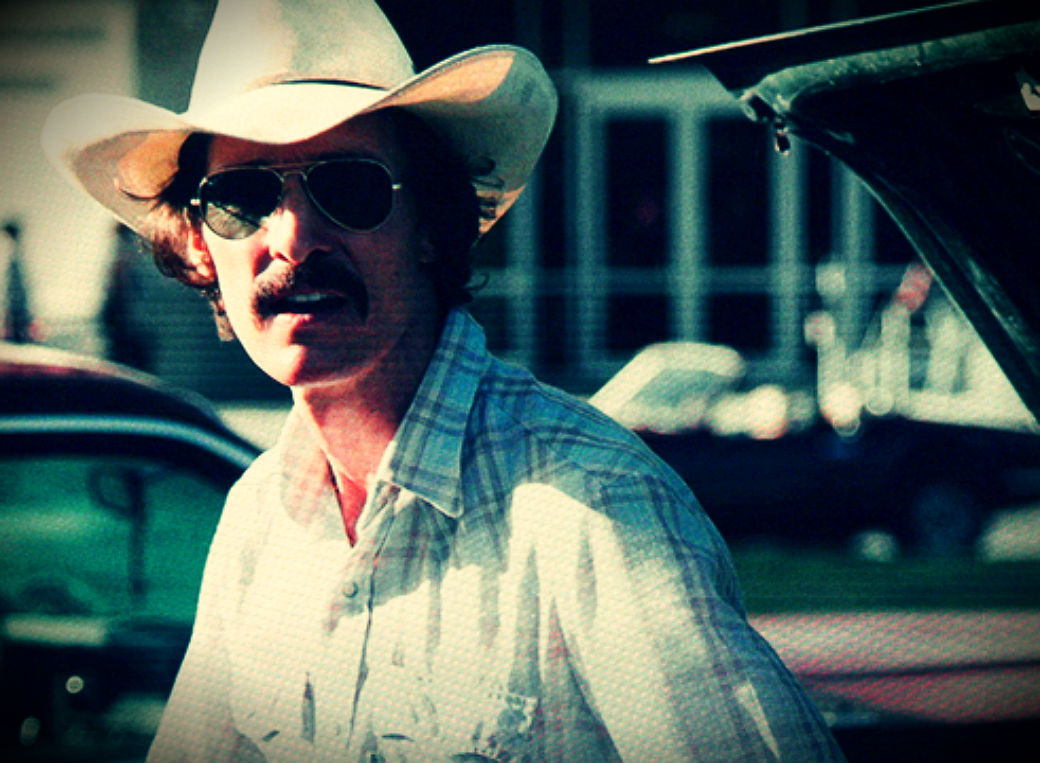 Health policy hashed out in Washington is usually discussed in terms of billions of dollars or percentage of market share. But, more often than other areas of policy, it can also lead to a focus on whether it will directly cause unnecessary suffering or even death for individuals.

Pointing to the deeply personal implications of health policy is not unfamiliar. Consider Sarah Palin’s accusation that Obamacare would create “death panels,” or recent debates over FDA approval of Avastin, a cancer drug.

The argument that the government shouldn’t regulate the behavior of a dying patient has sprouted up once again in 2014, and may be setting the stage for a showdown between the states on one side, and the federal government and Congress on the other.

In May, Colorado Gov. John Hickenlooper (D) signed into law a controversial measure that allows terminally ill patients to obtain experimental medications before they’ve been approved by the Food and Drug Administration.

Those who favor the law have a ready-made big government bogeyman in the Food and Drug Administration, as well as some Hollywood glitz in the form of Oscar-winning picture “Dallas Buyers Club,” in which Matthew McConaughey is an AIDS crusader smuggling non-sanctioned medications to patients in the early days of the virus.

They also have a simple and emotionally compelling argument.

“The use of available investigational drugs, biological products, and devices is a decision that should be made by the patient with a terminal disease in consultation with his or her physician, not a decision to be made by the government,” reads the proposed statutory language in the “Right to Try Act” developed by the conservative Goldwater Institute.

Patient advocates argue that the law is necessary to circumvent what they believe to be a cumbersome FDA approval process that’s not sufficiently flexible for patients who are short on time.

Missouri and Louisiana have since joined Colorado in passing Right-to-Try laws, and Arizona, where the Goldwater Institute is based, is expected to consider legislation later this year. Each state’s bill closely follows the Goldwater template. Lucy Caldwell, a senior political adviser at Goldwater, says she expects more than two-dozen states will be considering similar legislation by next year.

The arguments against the law have less of a hook, but are rooted in policy and business.

Opponents say that a strong majority of drugs that make it through Phase 1 clinical trials turn out to be ineffective or unsafe, and that drug makers will have less incentive to invest in R&D or go through the full approval process when they can immediately profit off untested medications. They also say the state laws open the market to bad actors peddling fraudulent cures, and make it difficult to follow clinical research protocols, like control groups and randomization.

Many in Washington and in the healthcare industry oppose the Right-to-Try laws.

“We have serious concerns with any approach to make investigational medicines available that seeks to bypass the oversight of the FDA and clinical trial process, which is not in the best interest of patients and public health,” Pharmaceutical Research and Manufacturers of America vice president Sascha Haverfield said in an email. “Legislation at the state level, however well intentioned, is unlikely to add any meaningful new approaches that can optimize the federal expanded access process overseen by FDA.”

In addition, opponents argue that “compassionate use” workarounds already exist.

The FDA has touted it efforts to enroll patients in clinical trials, and in expanded access programs, which are similar to the Right-to-Try laws, but far more rigorous. The FDA has to approve each compassionate use case individually, and the unapproved drugs typically have to be in Phase III clinical trials, whereas the state laws only require Phase I completion.

The FDA has said it approves 99 percent of the applications it gets for expanded access, although Caldwell says the numbers don’t add up because fewer than 1,000 people were granted expanded access last year.

“The FDA touts the expanded access program, but the reality is, the patient pool trying to get help is much larger, and the program can’t accommodate everyone who wants access,” Caldwell said.

The Right-to-Try laws exist in a legal gray area, because the state statutes are in direct conflict with federal law. The issue recalls the early days of the medical marijuana legalization movement, when the Obama administration continued raiding grow-houses in states that had legalized pot, leaving manufacturers guessing as to which side of the law they fell on.

The Food and Drug Administration has constitutional jurisdiction over the drug approval process, said Dr. Arthur L. Caplan, a staunch opponent to Right-to-Try laws and the founding head of the Division of Bioethics at New York University Langone Medical Center. Caplan said the FDA has the authority to shut down manufacturers or drugmakers that sell unapproved medications, even in states that with Right-to-Try laws.

A spokesperson for the FDA said the agency doesn’t have a position on the state laws, and wouldn’t speculate on how they might enforce their mandate as it pertains to Right-to-Try. Still, the agency made clear which side they’re on.

“FDA’s oversight of this process provides important protections for individual patients, while also ensuring the collection of the data needed to support FDA approval of safe and effective therapies,” a spokesperson said. “While the agency is supportive of patients’ access to experimental new treatments, FDA believes that the drug approval process represents the best way to assure the development of safe and effective new medicines for patients.”

Washington is taking notice of the conflict.

The House Energy and Commerce Committee has reached out to the FDA and patient advocacy groups on the matter, according to a congressional aide. On Tuesday, Sens. Tom Coburn (R-Okla.), Richard Burr (R-N.C.), and Lamar Alexander (R-Tenn.), sent a letter to the FDA requesting details on the agency’s “compassionate use” programs.

The letter doesn’t mention Right-to-Try laws, and the senators are seeking only broad data like the number of requests it gets and the number of approvals it gives for investigational new drugs. But one Senate aide who agreed to speak on background said the timing of the letter is no coincidence – it’s the rash of state Right-to-Try laws that provoked the inquiry.

The aide said this early-stage data request could lay the groundwork for Congressional action to streamline the process by which the terminally ill are able to enroll in clinical trials and obtain medications stuck in various stages of FDA approval.

“We need a national program that Congress will have to create with money and resources behind it,” he said. “There could be an easier and more efficient path, because as it is, you can get FDA approval for a drug and still be no closer to getting it than you were yesterday.”

He said any such program should relieve the financial burden on patients seeking expanded access, and should also include those who aren’t terminally ill, such as those going blind or suffering from the onset of dementia.

Caldwell is pessimistic about this approach.

“It’s very hard to get reforms through at the federal level,” she said. “This has never even gotten a committee hearing.”

The courts will likely have a say in the matter at some point, although there is already legal precedence supporting the FDA’s authority over manufacturers and drugmakers as it pertains to Right-to-Try.

In 2006, the father of a college student with cancer successfully sued the FDA for access to an experimental drug, but an appellate court sided with the FDA in the Abigail Alliance for Better Access to Developmental Drugs vs. von Eschenbach case, reaffirming the agency’s right to regulate drugs and restrict access. The Supreme Court declined to hear the case, so the ruling still has standing.

In the interim, experts say the murkiness surrounding the federal government’s position on the state laws, and the risks in crossing them, will keep the big pharmaceutical companies from participating in the new market.

Caplan said the lack of major players could open the markets to shadier outfits willing to take on risks that the big players might shy away from.

“The way the law is written, you don’t have to show the new drug is efficacious, you just have to show that in a few patients it doesn’t kill them, then it’s off to the races,” he said. “This could open the door to plenty of innocuous substances too – vitamins and beet juice to extract money out of desperately ill people within state law.”

Despite the conflict, everyone agrees that the state-passed laws have succeeded in putting a spotlight on a process that could be improved.

“We recognize the interest in the patient community to use state right to try laws as a way to start a national dialogue. All stakeholders – industry, FDA, patients, physicians and policymakers – must come together to identify ways to optimize the federal expanded access process and to modernize the clinical trial, drug development and FDA review processes,” said John Murphy, assistant general counsel at PhRMA. “We all share the goal of providing safe and effective medicines to patients as quickly as possible.”