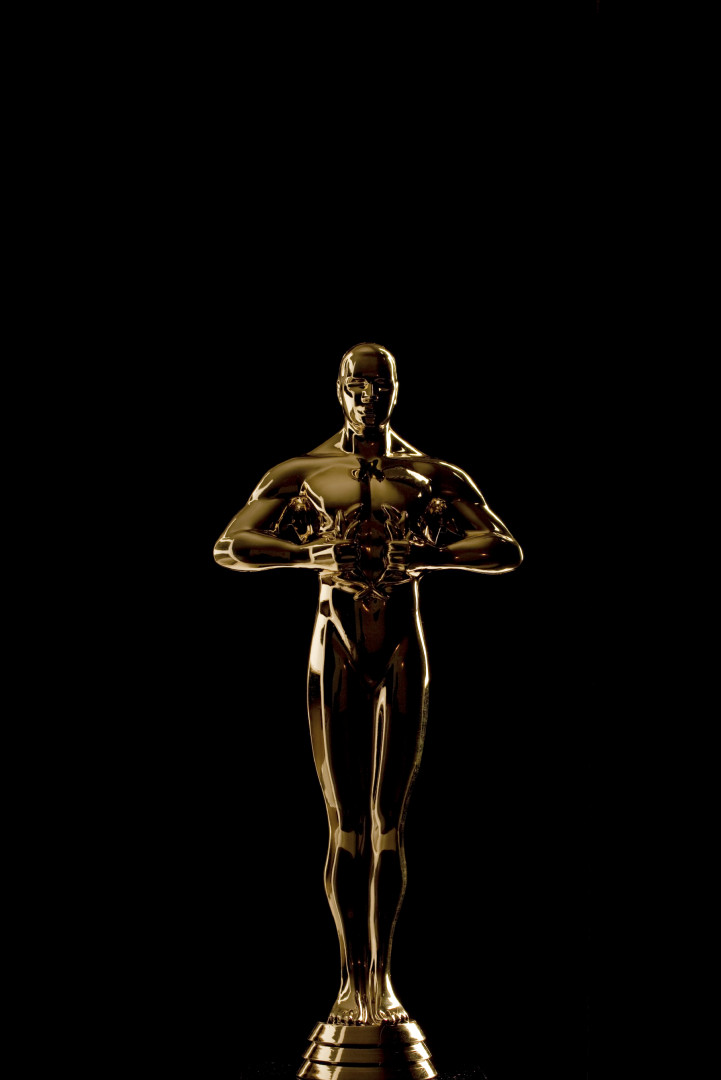 The Academy has spoken, declaring “Birdman” the Best Picture at last night’s Oscars. But in the minds of U.S. voters, “American Sniper” should’ve taken the top honors.

Thirty-six percent of respondents in a Morning Consult poll said the war film starring Bradley Cooper deserved the award, six times as many who said “Birdman” should win. “Selma” came in second place among voters, at 11 percent. The nationwide poll was conducted Feb. 20 through Feb. 22.

Poll participant Frank Marshall, 73, a military veteran said today in a phone interview that he thought “American Sniper” should’ve won because of “the war part of it, how realistic they made it look.”

The resident of Pine Ridge, S.D., who said he didn’t see any of the other seven films nominated for the 87th Academy Awards, added that “the acting was pretty good, too.”

Among demographics, “American Sniper” received the most support from Tea Party respondents and Republican men.

Valarie Leishman of Rye, New York, was part of the 6 percent of respondents who picked “Birdman,” a film about a struggling actor, played by Michael Keaton, in the days leading up to the premier of a Broadway play.

“It was real and gritty,” the 57-year-old said today in a phone interview. “I’m from New York and it felt like you were really there in Times Square. It combined pathos with charm. You were in his mind, in some ways seeing how crazy he was.”

The strongest support for “Birdman” came from Democratic men, while one-quarter of all respondents said they had no opinion.

The poll was conducted among a national sample of 1,812 registered voters. The results have a margin of error of plus or minus 2.3 percentage points.