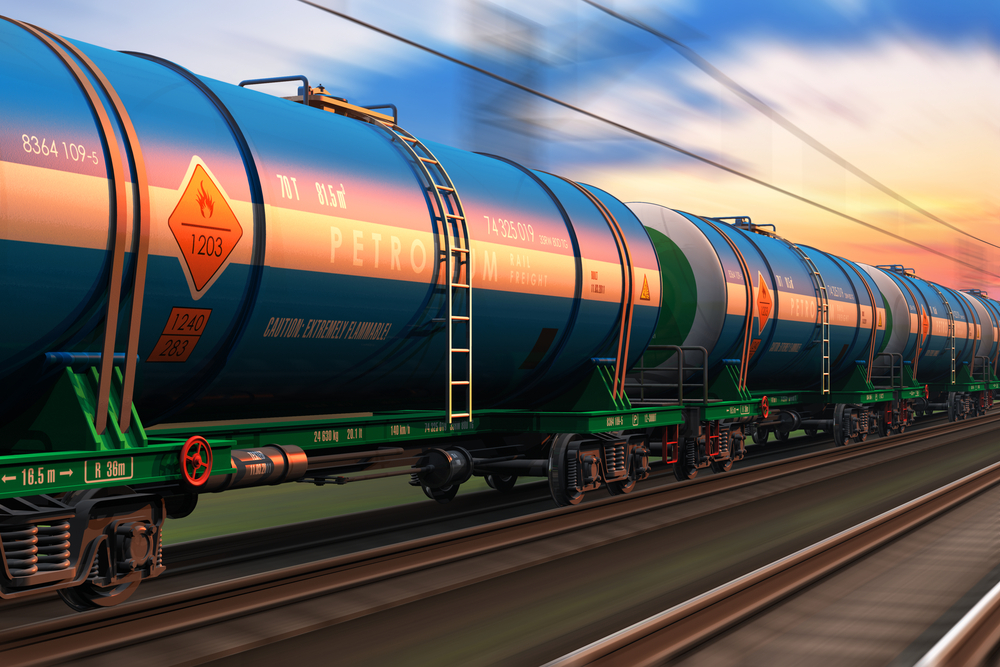 Bipartisan leaders of the House Transportation and Infrastructure Committee will introduce legislation Wednesday to extend the deadline for railroads to implement the technology that allows tracks and trains to monitor conditions and communicate with one another.

The bill is expected to be on the House floor next week, Morning Consult has learned. The measure will be fast-tracked in an effort to keep railroads from shutting down major passenger and freight rail networks before the end of the year, according to an aide with knowledge of the bill. Such shutdowns, like the passenger route between Washington D.C. and New York City, could be disastrous.

The Senate has similar legislation in the works. Senate Commerce Committee John Thune (R-S.D.) told reporters last week that he fully supports extending the deadline and even suggested that such an extension could be a rider on a stopgap government spending bill. That won’t happen, but the House’s planned action next week should spur a Senate vote on a stand-alone bill.

The train technology at issue, Positive Train Control, is a complex system using electronic sensors and wireless communication to guide trains seamlessly across tracks owned by different railroads. It also is supposed to mitigate for human error by detecting, for example, when a train is going too fast to take a particular curve. Had such a system been in place this summer, the deadly Amtrak train derailment outside Philadelphia could have been prevented.

Congress mandated in 2008 that all railroads have this type of system in place by December of this year. But the railroads have been plagued by problems not entirely of their own making. The Federal Communications Commission has dragged its feet in giving the railroads access to the airwaves it needs to complete the systems. In some cases, the technology for communicating between tracks and trains didn’t work or wasn’t available until very recently. It’s also very expensive.

Not everyone believes these excuses from rail operators, but lawmakers are mostly in agreement that enforcing the deadline now will only make things worse. The Government Accountability Office said in a report this month that it will take most railroads one to five years to fully implement the system.

Unless lawmakers act, all tracks and trains that are not equipped with the upgraded technology will be shut down. Anticipating this, freight railroads have told lawmakers that they will suspend shipments of toxic chemicals within the next few weeks. Some railroads might suspend shipments of all commodities, effectively shutting down their networks.

That could mean farmers don’t get their fertilizer or water utilities don’t get the chlorine needed to purify drinking water, Transportation Committee Chairman Bill Shuster (R-Pa.) will explain when he discusses the bill in the coming weeks.