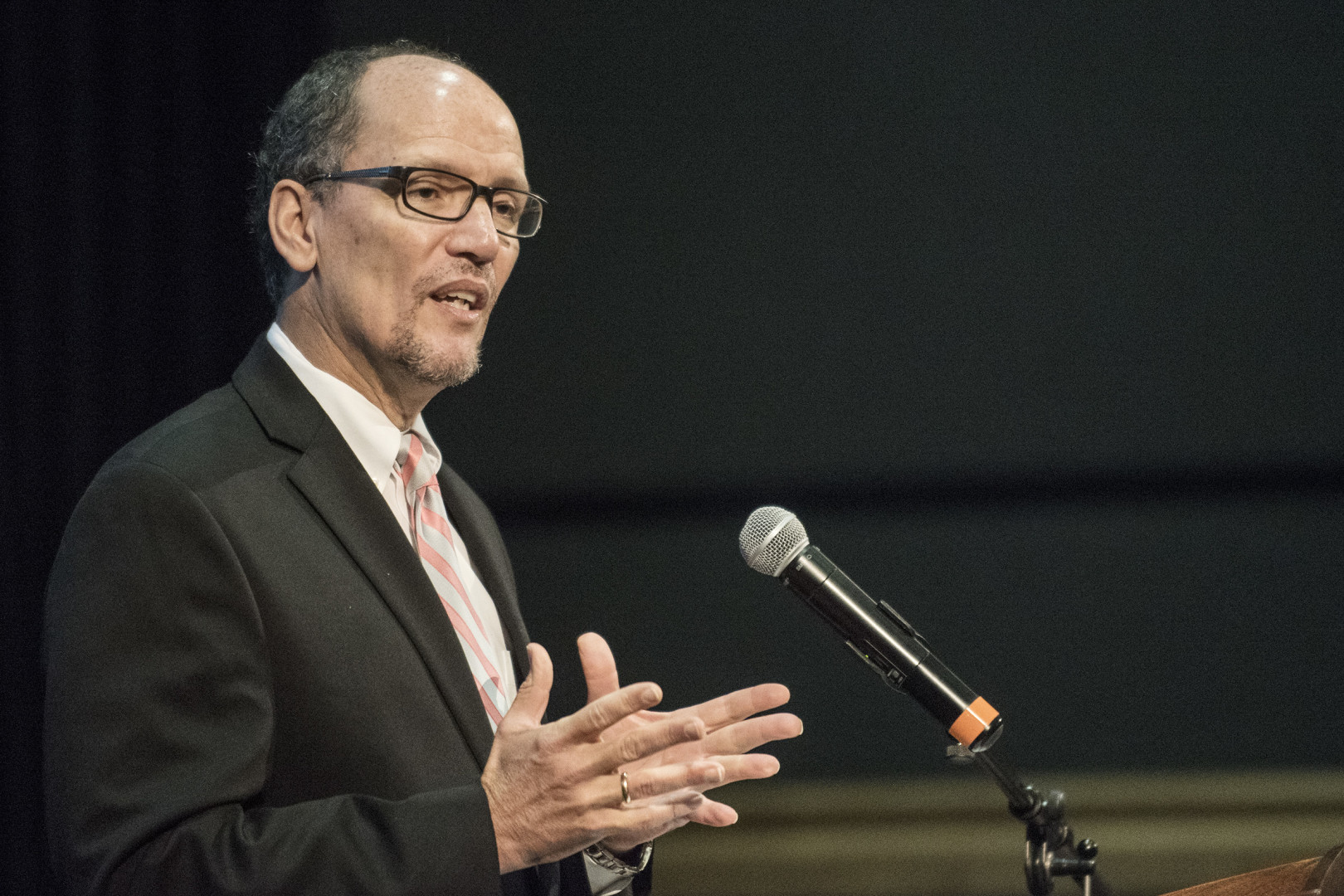 Opponents of a Labor Department proposal to tighten rules on investment advisors were dealt a setback when they were unable to block the rule in the year-end omnibus spending bill. But they have vowed to keep up their fight to “delay, dismantle and ultimately destroy” it. They say the rule would put investment advice out of reach for low- and middle-income investors.

“We’re in negotiations with the Senate about moving that forward. We’re talking to other committees to look at some other solutions and alternatives,” Rep. Ann Wagner (R-Mo.) said in an interview. She sponsors legislation that would effectively transfer the investment advice fiduciary rulemaking duties to the Securities and Exchange Commission.

Lawmakers have to act fast, Wagner said. “They’re talking about a possible rule promulgation in March, so we will work to delay that,” she said.

The House Financial Services and Ways and Means committees have held hearings on DOL’s proposed fiduciary rule. Ways and Means members, including Oversight Subcommittee Chairman Peter Roskam (R-Ill.), have said they are working on other legislation to counter DOL’s rulemaking.

Wagner said she was working with several members of the Senate Banking Committee about moving forward with her bill, H.R. 1090, which the House passed in October. That bill would delay the rule until the Securities and Exchange Commission has proposed its own fiduciary standard. Republicans contend that the SEC, not DOL, is the appropriate place for jurisdiction over investment advice.

Though she would not divulge names, Wagner said she is working to build a coalition in the Senate that she hopes will include Democrats.

Thirteen Democratic senators have sent letters to Labor Secretary Thomas Perez asking for changes to the proposed fiduciary rule, which would impose strict standards on anyone providing professional investment advice. Opponents worry that the new standards will make broker-dealers and other investment advisors stop offering investment advice to low- and middle-income investors because of the risks of running afoul of the regulation.

Despite Democratic concerns over the proposed rule, which included a letter to Perez signed by almost 100 House Democrats, Republicans are skeptical that any significant changes will be made before the rule is finalized.

“All my Democrat friends say the Department of Labor is listening to the thousands of comments that they got that told how unworkable it was, and I hope that’s right,” said Rep. Steve Stivers (R-Ohio) in an interview. “I’m not sure if I believe that or not. We’ll get to find out the hard way.”

Despite her disappointment in losing out on the omnibus, Wagner said she was heartened by the commitment Republican leaders have made to blocking the rule. She said she spoke to House Speaker Paul Ryan (R-Wis.) on Tuesday evening, and said that he told her that President Obama had made clear he would not sign omnibus legislation that contained an anti-fiduciary rule rider.

“The speaker of the House had a direct conversation with the president of the United States on this issue. The president said, ‘I will veto the omnibus if fiduciary is in there.’ It went that far and they fought that hard,” Wagner said.

The White House and senior Democrats in Congress fought hard to preserve the fiduciary rule during omnibus negotiations. Outside groups like the Financial Planning Coalition, which represents investment advisors who must already abide by the higher fiduciary standard, also lobbied hard to preserve the proposed regulation.

Following the release of the omnibus text, the FPC praised Congress for leaving out the controversial rider. “By agreeing on a funding bill without the rider, and allowing the DOL to proceed with its rulemaking without further delay, members of Congress can take an important step to strengthen retirement security for Americans,” the coalition said in a statement.

Stivers said the omnibus result should not surprise anyone. Democrats “just didn’t want a lot of riders. I’m not happy with it, but it is what it is,” he said. “When most of the votes will be on the [Democratic] side, we have not much leverage. That’s just a fact.”