EITC Fraud Is a Matter of Debate 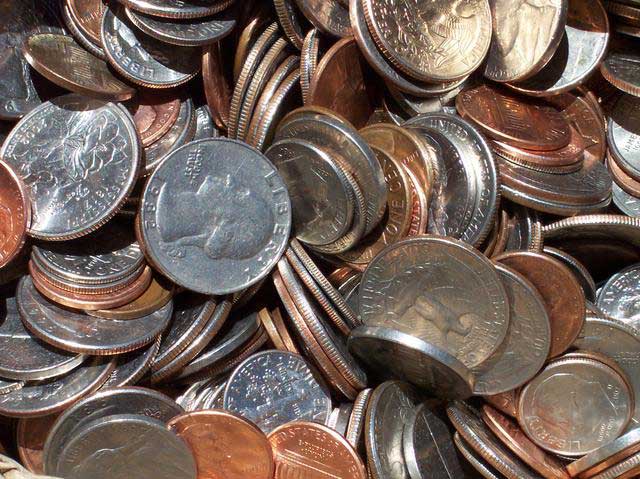 Despite some common ground between the Obama administration and House Speaker Paul Ryan on expanding the Earned Income Tax Credit, major disagreements remain between liberals and conservatives on how to do so. Chief among those issues is how to deal with, or even measure, fraud within the EITC program.

Republicans, even those supportive of expanding the EITC, say major new anti-fraud protections are a necessary part of any program expansion. Many on the left, however, view that precondition as a straw man designed to prevent an expansion.

“Republican concern with fraud in EITC is disingenuous. Republicans have simultaneously slashed IRS funding for enforcement while feigning outrage that the IRS isn’t doing more to address fraud and errors,” said a spokesman for House Ways and Means Committee Democrats.  “They can’t have it both ways. Any effort to seriously address fraud and errors in the tax code should include strengthening IRS enforcement.”

Last week, two Republican members of the Ways and Means Committee told Morning Consult that they would be willing to expand the EITC to childless workers between the ages of 21 to 25 and raise the maximum benefit, but only if the the expansion includes new anti-fraud measures.

President Obama mentioned the expansion during his State of the Union address as a possible area of compromise between himself and Speaker Ryan.

Robert Rector, an expert on the EITC at the conservative Heritage Foundation, said there are two main types of fraud in EITC. First, he said, filing for the EITC is essentially done on an honor system, with payments going to recipients before any audit by the Internal Revenue Service.

The second type of fraud is what Rector calls “benefit gaming,” in which EITC recipients assign their children to different relatives with higher incomes in order to maximize payments. Rector said the combination of these factors leads to 21 percent to 26 percent improper payment rate, as measured by the IRS.

No one disputes the improper payment rate, but there is significant disagreement over the cause. Rector attributed the entirety of that percentage to fraud. Others attribute it to the complexity of filing for the EITC.

“Everyone I know who has studied the issue, regardless of where they stand on the issue, agree that a sizable portion of the errors results from complexity,” said Bob Greenstein, the president of the left-leaning Center on Budget and Policy Priorities. “I’m not saying there is no fraud, but most people conclude that the majority of the error is non-fraudulent.”

Greenstein agreed that cutting the improper payment rate should be a priority, but he faulted inadequate IRS funding and incompetence on the part of uncertified paid tax preparers for the errors. “You might need a license to become a cosmetologist, but you don’t need one to help people with their tax documents,” he said.

Tax writers on Capitol Hill have made some attempts to fix the problem. Last year, Congress passed a major “program integrity” package as part of its permanent tax extenders deal.

“We did demand — and the Democrats agreed — to include significant provisions to improve program integrity with regard to these credits in order to reduce improper payments going forward,” said Sen. Orrin Hatch (R-Utah), in a December statement. “The program integrity provisions in this bill will be the most robust improvements to address waste, fraud, and abuse in the tax code in nearly 20 years.”

Still, some on the right, while still pushing for anti-fraud protections, believe expanding EITC for childless workers doesn’t make sense in the first place. “Every barista working part time in the suburbs is going to get this subsidy. Everyone working a few months a year and playing video games in their parents’ basement is going to get this subsidy,” Rector said. “It’s a terrible idea. The only Republican that seems interested in this is Paul Ryan.”