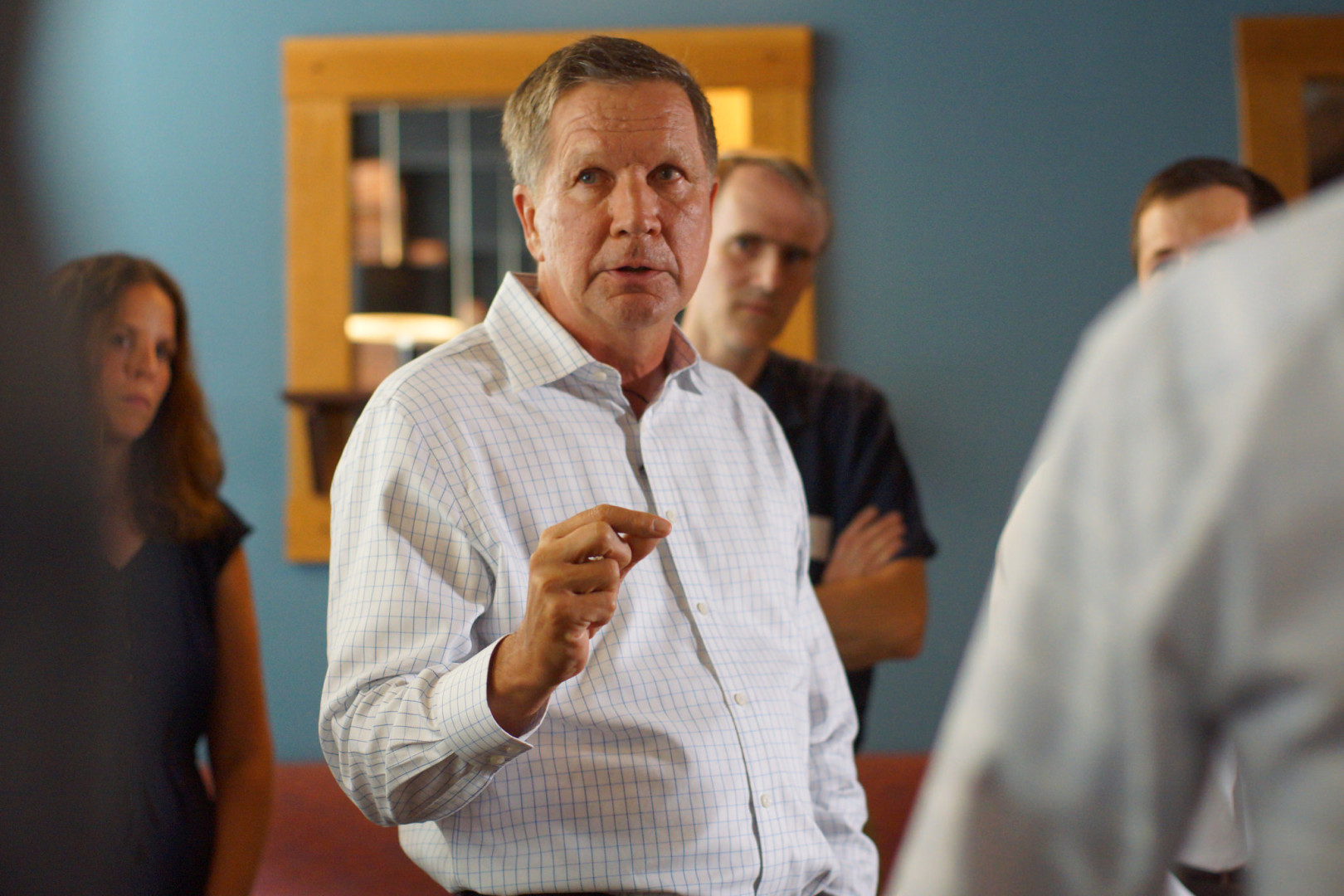 Six months ago, the following sentence likely would have gotten you laughed out of the room: Donald Trump is going to win the New Hampshire primary.

But as voters head to the polls today, surveys show Trump running well ahead of his nearest Republican challengers. The final results may end up being anti-climactic: Trump has led the last seventy-something polls taken of New Hampshire voters.

Instead, the Republican race has become a battle for second and third place, with a handful of prominent candidates fighting for whatever oxygen Trump leaves behind. And though senior party strategists may have hoped New Hampshire might winnow the field and shorten their nominating process, the three possible outcomes all point to a longer race:

Outcome 1: Rubio Closes Strong. Establishment-lane Republicans saw Sen. Marco Rubio’s (R-Fla.) surprisingly strong third-place finish in Iowa as a first step on Rubio’s path to the nomination. If he could close the gap with Trump in New Hampshire, then finish well in South Carolina — where his campaign is making a significant investment — he would force his main rivals from the race and coalesce enough moderate conservatives to win in the long run.

But this outcome looks less likely after Rubio’s weak debate performance on Saturday. Other candidates, led by former Florida Gov. Jeb Bush and New Jersey’s Chris Christie, have leapt at the opportunity to bring their young rival down a few pegs, and such indicators as internet searches and Facebook conversations hint at Rubio’s slide.

If those indicators are wrong, and if Rubio finishes in a clear second place tonight, Bush, Christie and Ohio Gov. John Kasich will face pressure to get out of his way. But that outcome feels much less likely than it was just a few days ago.

Outcome 2: Bush As Comeback Kid. Those same metrics that hint at a Rubio slide suggest a surge for Jeb Bush. Remember, New Hampshire’s original Comeback Kid, Bill Clinton, didn’t win the state; he finished second. Bush has come under pressure from even some of his biggest supporters to make way for Rubio; if the former Florida governor beats his protégé tonight, he’ll have no reason not to go on.

Among non-Trump candidates, Bush’s campaign is still the best positioned for a strong Super Tuesday. Bush’s super PAC, Right to Rise, has made massive investments in such states as Georgia, Oklahoma, Tennessee, Texas and Virginia; no other campaign is spending as much on down-the-road states — though he has a ways to go before overtaking Trump.

A strong Bush finish won’t chase Rubio from the race, though it would likely spell the end for Kasich and Christie. If the two Floridians go mano-a-mano in the battle for business-class Republicans, the odds of Trump or Sen. Ted Cruz (R-Texas) winning the nomination grows significantly.

Outcome 3: Dark Horse Surprise. Kasich, too, is showing signs of life after a decent performance in Saturday’s debate. And while polls show Christie near the bottom of the heap, New Hampshire does like to deliver surprises. If one of those two finishes in second — or maybe even a strong third — they won’t see any reason to abandon the race before South Carolina voters have their say.

Again, Kasich and Christie are battling for the same voters who would find Bush or Rubio attractive, prolonging a race to coalesce the business wing of the party.

But while a Bush or Rubio surprise could chase smaller fish out of the race, a Kasich or Christie success won’t narrow the field all that much. Unlike Rubio or Bush, neither Kasich nor Christie have the resources to mount major ad buys in later states. They would, in essence, find themselves living hand to mouth, while both Bush and Rubio still have the financial capacity to spend big in later states. If Kasich or Christie surprise to the upside tonight, in other words, the GOP race is destined for a long haul.