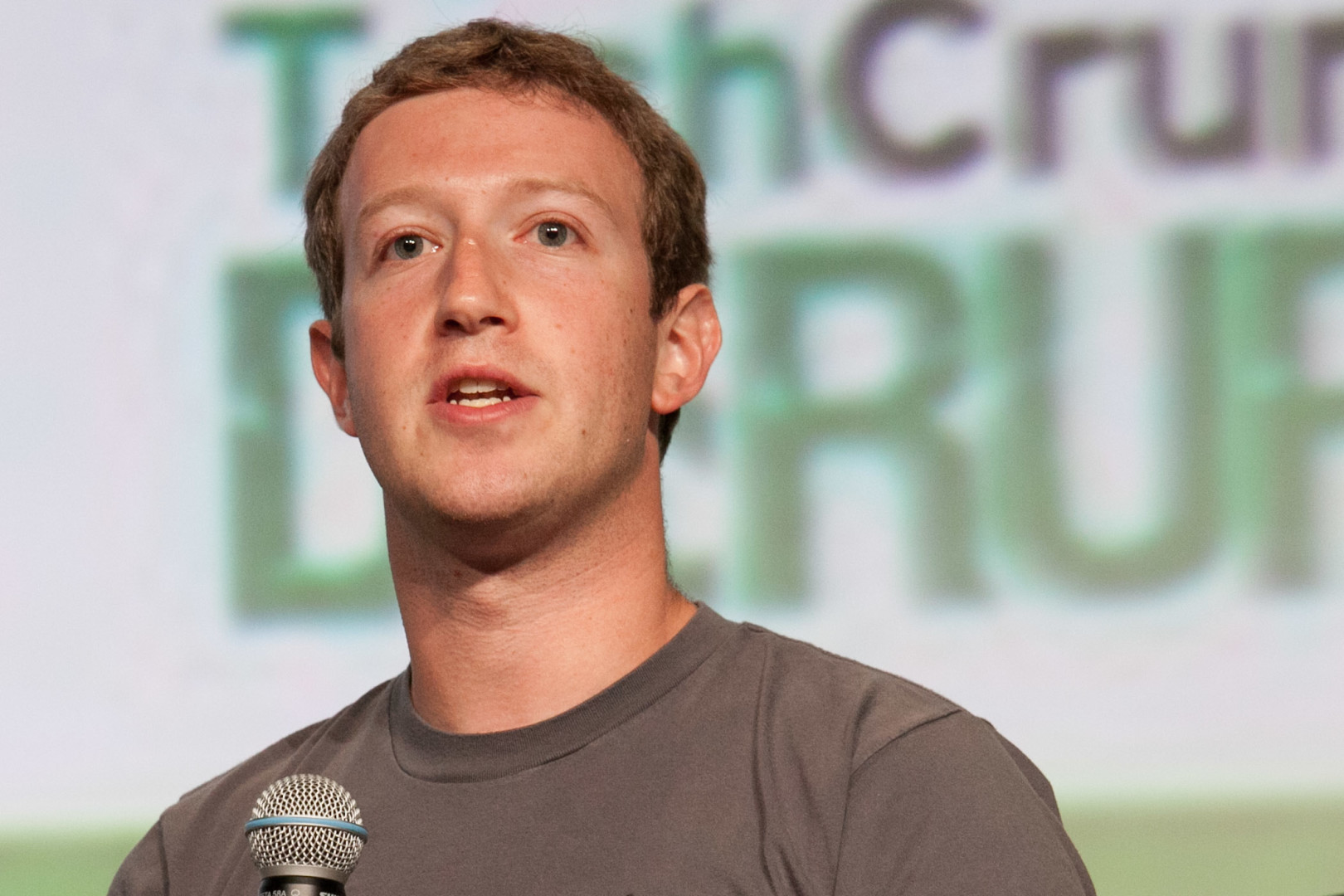 Facebook CEO Mark Zuckerberg is the most popular tech CEO, but people still don’t believe their Facebook data is secure, according to a new Morning Consult poll.

Almost half of respondents (48 percent) said they have a favorable view of Zuckerberg, higher than the next most popular CEO, Apple’s Tim Cook, at 39 percent. Cook has made headlines recently because of a high-profile standoff with federal investigators over whether to open an iPhone for a criminal investigation.

Even so, Facebook ranks lower than other tech companies in terms of whether their data is secure. Only about one-third of respondents (32 percent) said they are confident that Facebook keeps their personal information secure. By contrast, half of respondents said they expect Google to keep their information secure. And confidence rates were even higher for Apple (54 percent) and Amazon (57 percent).