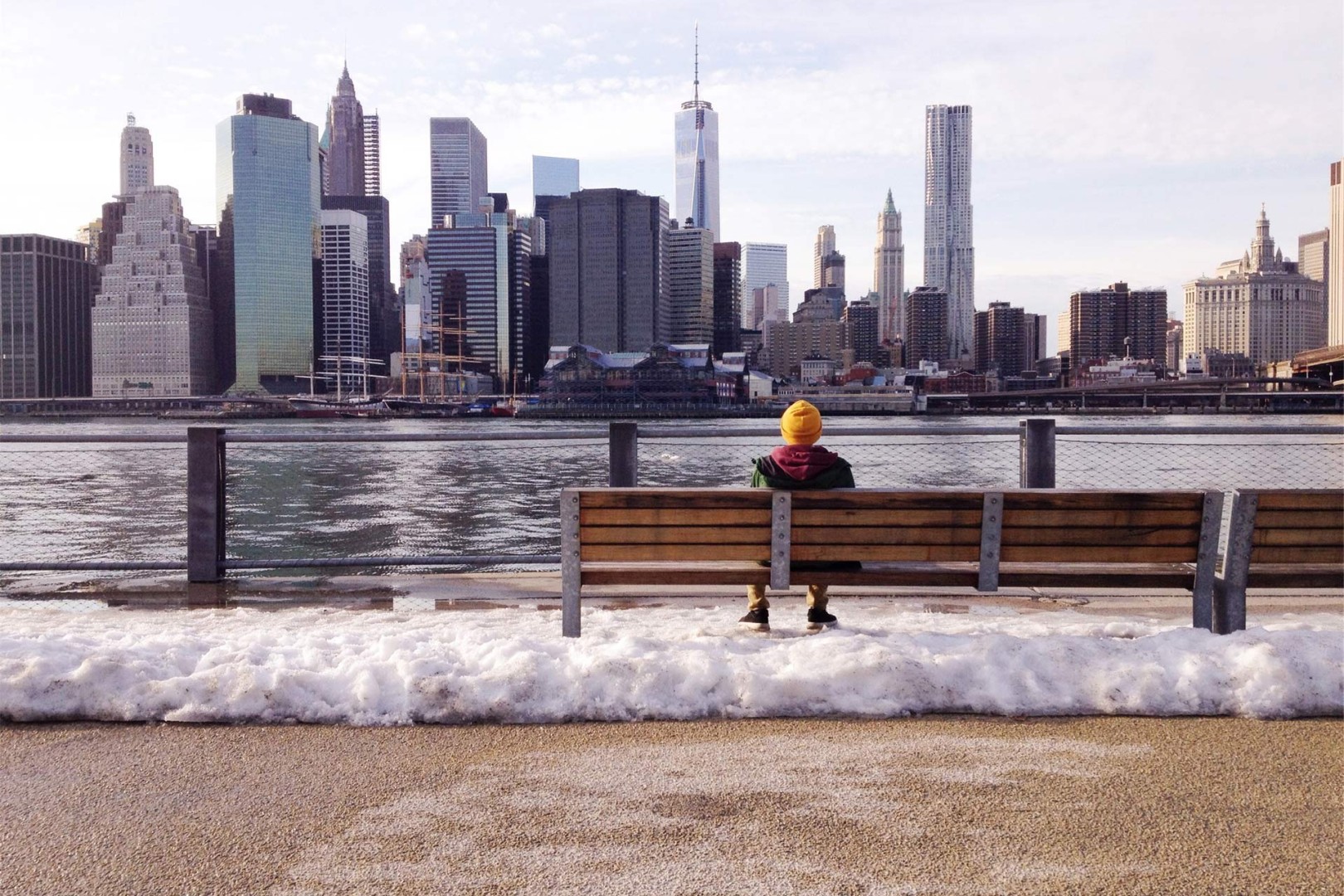 Democratic and Republican voters across New York head to the polls on Tuesday to have their say on their respective presidential nominating contests. The two parties are competing for very different electorates, a fact mirrored by each side’s spending.

On the Democratic side, where 247 delegates are at stake, the race is all about New York City and its surrounding counties. About half the vote is likely to come from the five counties that make up the city itself — Bronx, Kings, Queens, Nassau and Richmond. Another 20 percent will come from Long Island and the northern suburbs. Only one of the state’s nine other media markets, Buffalo, will provide more than 10 percent of the statewide vote.

Former Secretary of State Hillary Clinton, who served as New York’s senator, is taking advantage of the city’s power to drive statewide Democratic primaries. Polls released in the last few days show Clinton leading Sen. Bernie Sanders (I-Vt.) by 10 to 17 points, on the strength of her performance in New York City itself.

“Clinton is working the minority vote to make sure that comes out,” said Tom Reynolds, a former Republican congressman from New York who closely studies the state’s politics.

The amount of money the two Democrats have spent on advertising in New York City demonstrates their political calculus. Of the $2.9 million Clinton has spent on ads so far, 75 percent has been in the New York City market; the campaign has spent just 7 percent of its ad dollars in Buffalo.

New York City makes up a much smaller percentage of the total Republican electorate than of the Democratic electorate. Less than 10 percent of the total GOP electorate will hail from the five counties that make up the city itself; another 30 percent will come from Long Island and the northern suburbs.

About a fifth of the Republican vote has come from the eight counties that make up the Buffalo media market in past elections. The Syracuse and Albany markets account for about 10 percent of the GOP vote each.

In New York City, buying television ads is prohibitively expensive, giving a leg up to real estate mogul Donald Trump, who holds a wide lead according to recent surveys. But many districts in the city are so overwhelmingly Democratic that the Republicans with whom Texas Sen. Ted Cruz or Ohio Gov. John Kasich have to communicate are manageable. Upstate media markets are relatively cheap, giving both Cruz and Kasich the chance to sway voters up north.

In the city, both Cruz and Kasich have spent time courting Jewish voters in the Bronx and Brooklyn, where just a few hundred votes could be enough to steal a delegate. Cruz’s campaign has spent virtually none of its money in New York; they have paid to air just $26,000 in radio advertisements. Of the $364,000 a supportive super PAC has spent for Cruz, only $3,000 went to New York City airtime (Kasich’s campaign has spent $130,000 on New York City cable buys).

Instead, the bulk of the Cruz and Kasich television spending has been in Upstate markets. A super PAC backing Kasich has spent $100,000 in the Rochester market and $95,000 in Syracuse, about four times what it is spending in the city. Cruz’s super PAC is spending $69,000 in Buffalo and $34,000 in the tiny Burlington-Plattsburgh market in the far north, which accounts for just 1 percent of the state’s Republican vote.

The goal, Republican strategists say, is to maximize delegate hauls. Each of New York’s 27 congressional districts awards three delegates, and a delegate from Democratic-heavy Queens is just as valuable as a delegate from the Republican-heavy Buffalo market.

“There are 27 individual primary races,” GOP strategist Christopher Cox says. “Cruz is definitely following this pattern of trying to dig out delegates in any district he can.”

Trump is likely to do best in western New York, where wealthy Republican activist Carl Paladino has thrown his support behind him. And that could be enough to win the state, and its 14 at-large delegates, on its own: Paladino won the Republican gubernatorial primary in 2010 by racking up huge margins in Erie and Niagra counties in the Buffalo market and Onondaga County in the Syracuse market, swamping former Rep. Rick Lazio (R), who could not make up the difference in his base of Long Island.

Reynolds, the former congressman, expects Trump to do well on Long Island, too, where county party chairmen have endorsed him. Kasich’s best hope to win delegates may come in Westchester, Rockland and Putnam counties, where many of the state’s largest Republican donors live, and in liberal enclaves in Albany and Tompkins counties, Reynolds said.

“Trump is doing his rallies. The other [candidates] are picking venues that most help them,” Reynolds said.

Adding to the complexity of the state, both Democratic and Republican primaries are closed, meaning tens of thousands of liberal and conservative voters will not be able to participate. About 46,000 voters registered as members of the Working Families Party, which backs Sanders, and another 22,000 members of the Green Party will not be able to participate in the Democratic primary. About 150,000 members of the Conservative Party won’t be allowed to vote in the Republican contest.