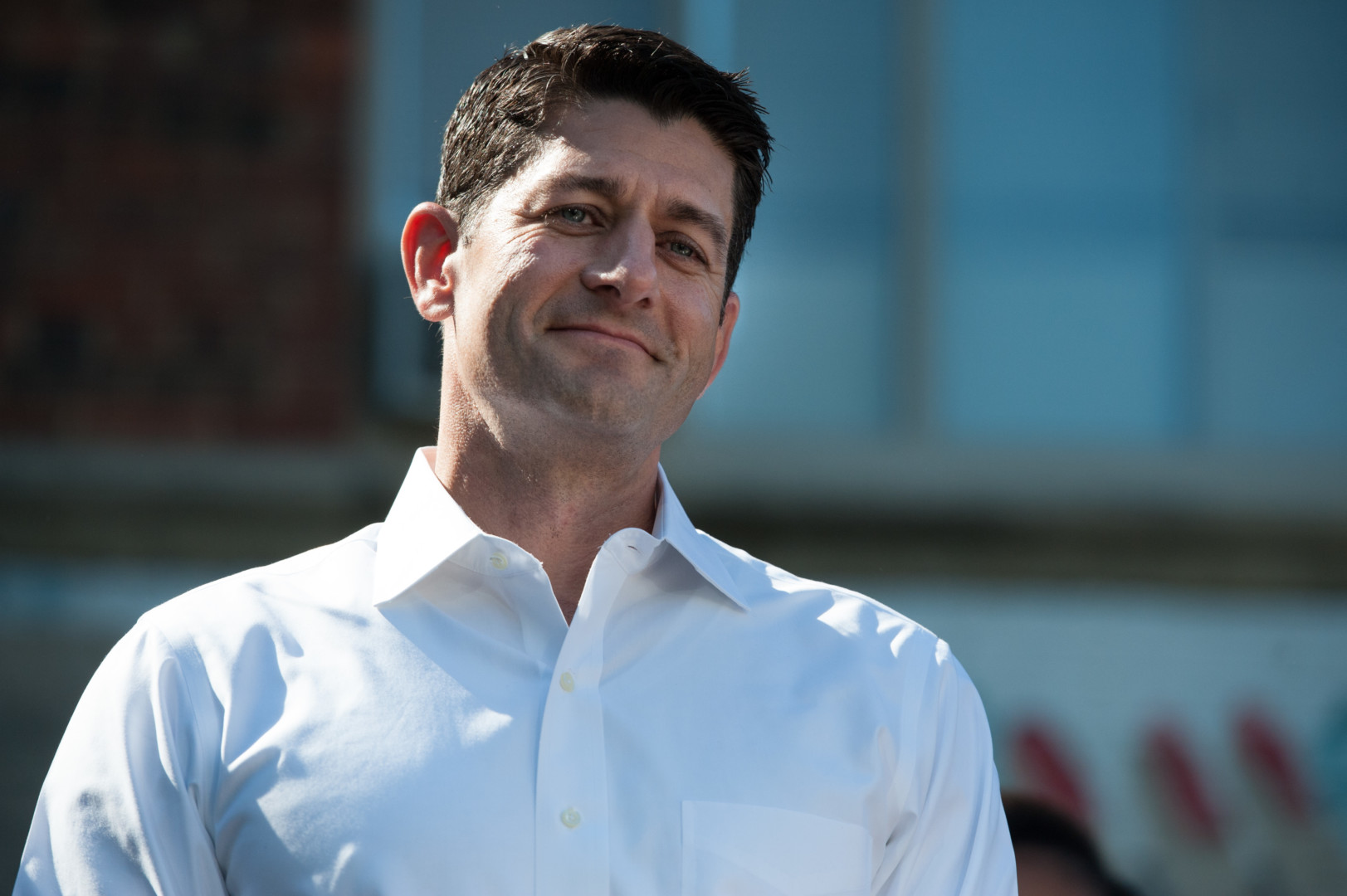 Speaker Paul Ryan is changing the way the House has traditionally considered spending bills. He told GOP members on Wednesday morning that appropriations bills not be considered under an “open amendment” process, but a “structured rule.” The change will give GOP leaders more control over what issues members are forced to vote on.

The goal of returning the House to regular order under his reign has proven difficult. With Wednesday’s decision, the Wisconsin Republican is taking steps to tighten his grip on the chamber, largely by shutting out Democrats. House Republicans, including the uber-conservative House Freedom Caucus, endorse the move.

A structured rule requires the Rules Committee to review all amendments filed to a spending bill. It will allow GOP leaders to prevent controversial amendments from being put to a vote, several Republican lawmakers said Wednesday a GOP conference meeting.

House GOP leaders hope the move will protect vulnerable Republicans from being forced to take votes on sensitive issues during an election year.

The decision was made two weeks after Republicans voted down an energy and water spending bill. Democrats took advantage of the open amendment process to sneak in a pro-LGBT provision. House Republicans argue that Democrats forced the move.

“Hundreds, thousands of amendments are going to be reviewed in advance by the Rules Committee,” the New York Republican told reporters on Capitol Hill. The committee will “weed out the one or two poison pill-type of amendments that have sabotaged the process.”

“We want to be fair to the other side if they got substantive amendments. I think our side’s been more than fair,” Rep. David Brat (R-Va.), a member of the Freedom Caucus, told reporters after the meeting.

Under an open amendment process, lawmakers do not have to file amendments to the Rules Committee or pre-print them in the Congressional Record, which allows for the element of surprise on the floor. Supporters of the change to a structured rule say it will increase transparency because the amendments will be posted on the Rules Committee website.

Rep. Trent Franks (R-Ariz.), another member of the House Freedom Caucus, did not mince words that the change is a shift from regular order. But he said it is necessary to get the appropriations process rolling again. Congressional GOP leaders aim to pass all appropriations bills separately this year for the first time since the 1990s.

Franks and Collins took issue with Democrats voting against the energy and water spending bill even though it included the pro-LGBT amendment, which was filed by Rep. Sean Patrick Maloney (D-N.Y.). That proves that Democrats were only trying to make trouble, they argue.

“We cannot allow the Democrats to sabotage an open appropriations process with deliberate poison pill amendments that after they introduce them, they don’t even vote for the appropriations bill,” Collins said. “The LGBT amendment was a case in point.”

“It has long been clear that regular order is not as important to Republicans as protecting their special interest agenda,” the California Democrat said in a statement released after the GOP meeting. “Republicans are clearly afraid of the will of the House when it comes to protecting LGBT Americans or standing up for hard-working families.”

The move has broad support in the House GOP conference, but at least one member is opposed to the change.

“I think it’s a step back in the wrong direction toward letting the leadership be the gatekeeper of everything that comes to the floor and cutting out amendments from rank-and-file members,” Rep. Thomas Massie said.

The Kentucky Republican said he is concerned that the Rules Committee will prevent votes on conservative issues, such as his amendment targeting “perks” for former speakers of the House.

“This week, I have an amendment to defund the perk that goes to ex-speakers where they get an office for five years and staff, postage and all that,” the Massie said. “I’m afraid if [House leaders] become the gatekeepers, ostensibly to protect Republicans from Democrats, what they’ll try to do is protect all Republicans from taking difficult votes, which may be conservative issues that I want to offer.”

House Republicans plan to move to the structured rule process when the chamber takes up the Department of Defense spending bill next week.

“I am committed to a structured process that allows for ample debate while ensuring we can deliver to the American People the legislative solutions they deserve,” Rules Committee Chairman Pete Sessions said in a statement.

Rep. John Fleming, who supports the change, said the switch to a structured rule will speed up the appropriations process.

“It’s the best thing to do and it increases the chance that we’ll avoid an omnibus bill,” said the Louisiana Republican, who is also a member of the Freedom Caucus.