Poll: 4 in 10 Voters Back Military Action Against North Korea 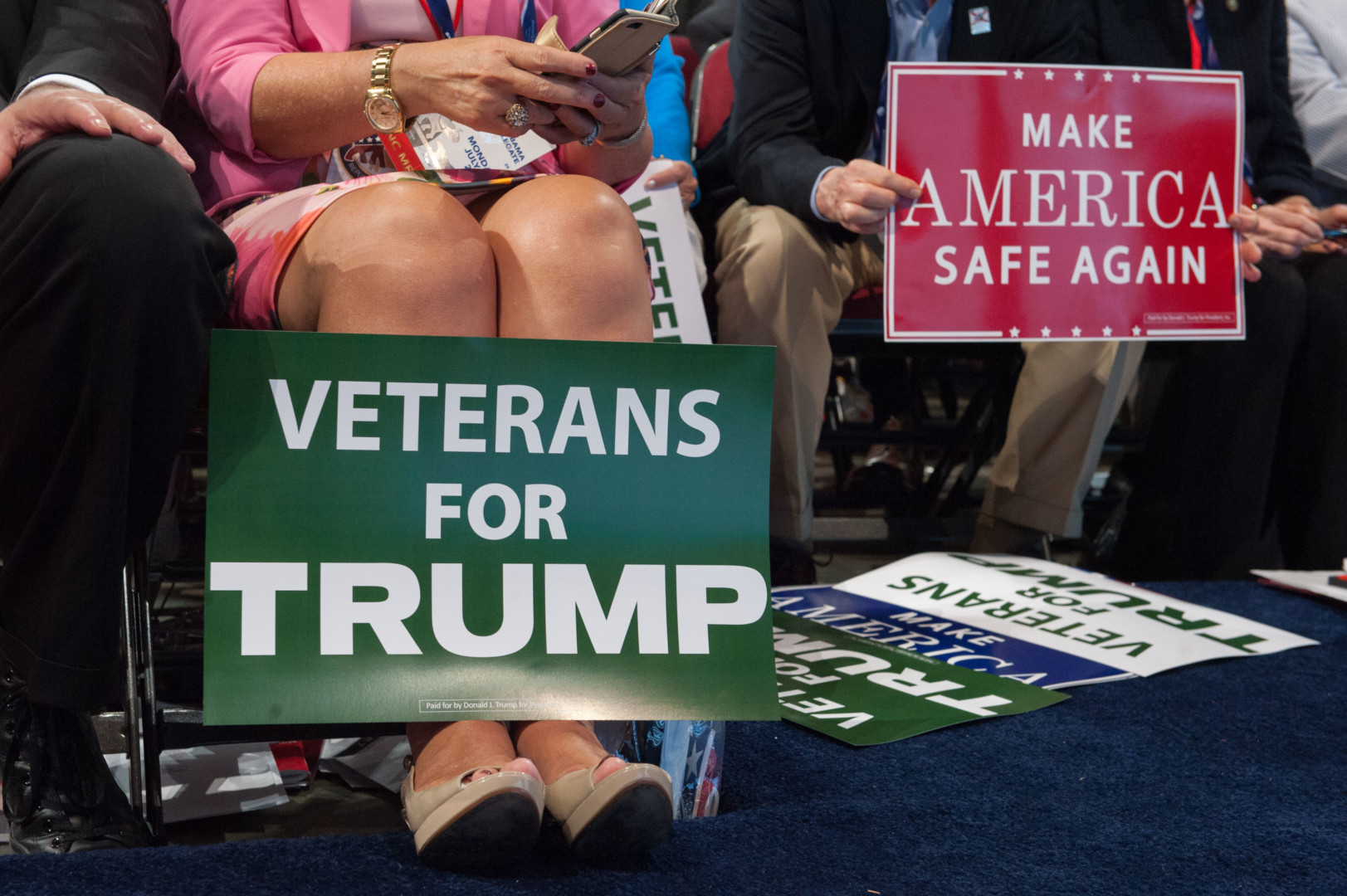 Donald Trump used the event to attack his rival Hillary Clinton, saying it showed “a massive failure” on her part when she led the State Department. Clinton, for her part, didn’t respond to Trump’s attack and simply said the test showed the need for more sanctions on North Korea and hinted that non-North Korean entities acting as agents for the country could also see enforcement actions.

Four out of 10 registered voters polled over the weekend said the U.S. should initiate military action to destroy North Korea’s ability to make nuclear weapons. But six out of 10 voters said the U.S. military shouldn’t take action against North Korea (30 percent) or said they didn’t know or had no opinion on the question (30 percent).


Republicans were the most likely to adopt a hawkish stance to combatting the country’s nuclear threat. More than half of GOP voters (51 percent) said they back military action, compared with one-third of Democrats and 35 percent of independents. Donald Trump supporters (54 percent) were even more likely to support military action than the overall GOP electorate. Just 29 percent of Hillary Clinton’s supporters said the United States should take military action.

Almost half of registered voters from military households (49 percent) opted for military action, compared with 38 percent of voters without any family ties to the armed services.

Less educated voters also backed military action at a comparatively high rate. Forty-three percent of voters who had less than a college degree called for military intervention, compared with one-third of college-educated voters and 38 percent of respondents who earned post-graduate degrees.

North Korea said its latest operation, which came Friday, was its fifth nuclear test. Voters are roughly split on whether the U.S. could have prevented it. While 36 percent of voters believe the U.S. could have kept it from happening, 39 percent said the U.S. did not have the ability prevent the test.


Again, opinions were split along partisan lines. Almost half of Republican voters (45 percent)  and Trump supporters (47 percent) thought the test could have been prevented, compared with 30 percent of Democrats and 31 percent of independents.  Just one-fourth of Clinton supporters thought the U.S. could have prevented the test.

It’s clear that the nuclear test saturated the news cycle. Almost six out of 10 voters said they heard a lot (22 percent) or some (46 percent) about the test, compared with 31 percent who didn’t hear much or heard nothing at all.

The national Morning Consult survey polled 2,016 registered voters from Sept. 8-10 for a margin of error of plus or minus 2 percentage points. See the toplines and crosstabs.