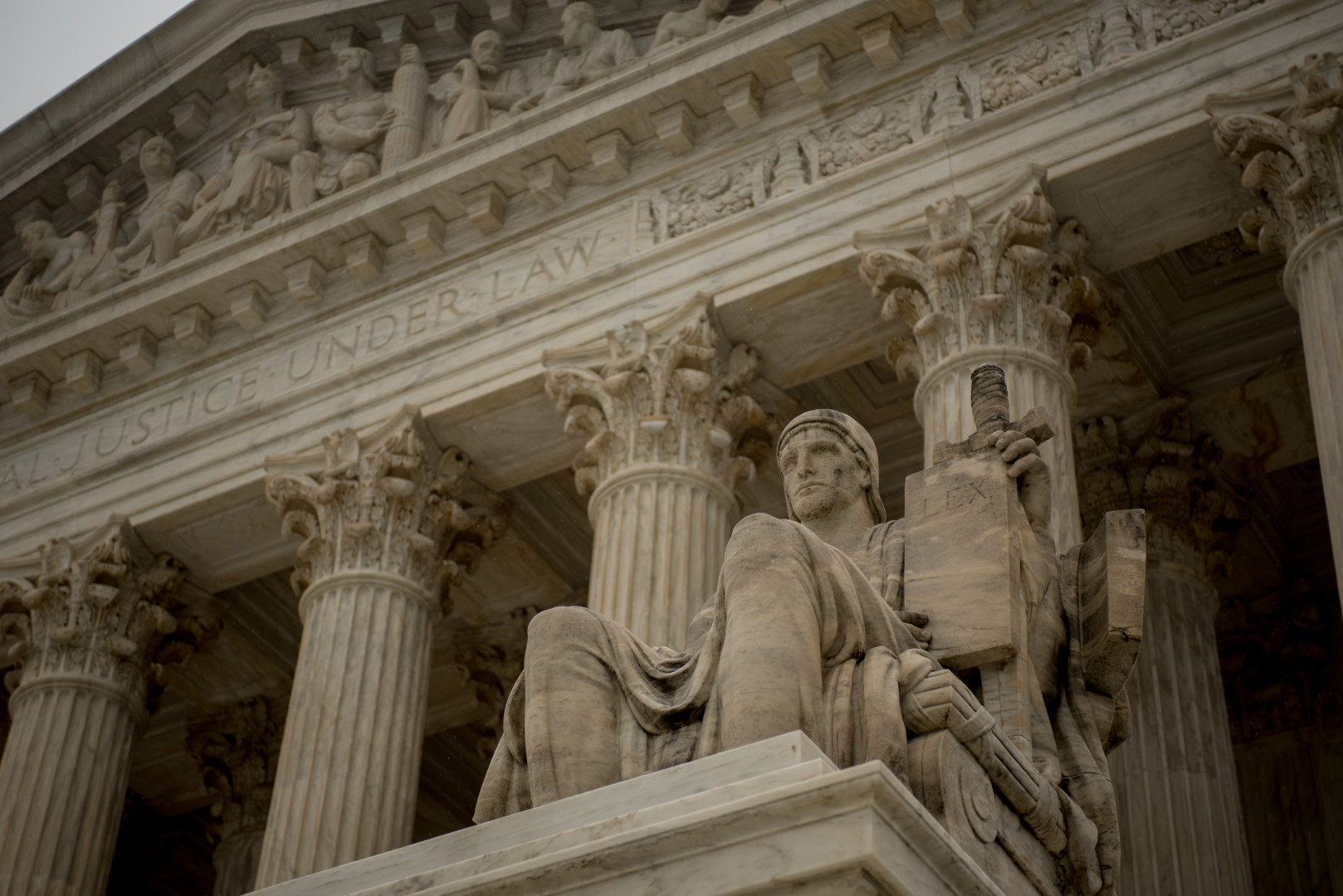 Justices on the Supreme Court wrestled Wednesday with where the government should draw the line when prosecuting criminal insider trading cases, weighing how much leeway, if any, can be given to casual conversation among friends and family.

The case — Salman v. United States — has received widespread industry attention for its possible impact on insider trading law. High-profile entities such as billionaire businessman Mark Cuban and the Securities Industry and Financial Markets Association filed friend-of-the-court briefs noting a lack of clarity in the current law. Some critics warn that if the government goes too far, all conversation within families could be subject to prosecution.

The case presents the central question of how to define a “personal benefit” garnered from insider information.

Bassam Salman was convicted of federal conspiracy and securities fraud charges in 2013. He received insider information from his friend through marriage, a chemistry expert who garnered information from his brother, who worked for Citigroup Inc. That information made its way to Salman, who traded on it through another connection.

Salman’s attorneys argue that the government is going too far in its efforts to prosecute the trading of insider information that is attained through personal relationships like this instance.

Salman’s counsel also argued in legal briefs that the court should rethink whether Congress intended to make insider trading illegal, though the justices focused their questions on more specific issues.

Even if criminal prosecution on insider trading is in fact what Congress intended, Salman’s attorney Alexandra Shapiro said the court should toss out his conviction because he was so far down the “tipping” chain that he did not realize that he was trading on insider information.

The government, represented by Deputy Solicitor General Michael Dreeben, argued that the case falls “in the heartland” of federal insider trading law and is a “classic, prototypical situation” deserving prosecution. Salman’s case, he said, presents a perfect example of knowledge of a breach of confidentiality with the intent to receive a personal benefit, the definition of illegal insider trading.

The justices indicated in their questioning that they are still trying to decide what legal standard allows the government to assert that an insider trading defendant has received a “personal benefit.” Two circuit courts have conflicting answers to that question, which the justices are intent on resolving.

The government argued that a personal benefit does not have to be as tangible as a financial quid pro quo to constitute a violation of the law. Shapiro countered that such a broad standard could affect the freedom of information exchanged in social situations.

Justices Elena Kagan, Stephen Breyer and Samuel Alito all employed varying hypothetical situations to illustrate this problem. Alito, for example, asked whether it would be a violation of current federal law for someone to give an insider tip to an unhappy-looking stranger walking down the street in order to improve his or her mood.

Dreeben responded that it would be a violation of the law. The government currently argues that a personal benefit exists if it improves someone’s reputation and therefore leads to the possibility of future financial rewards.

Under a separate hypothetical, Alito outlined a situation in which a mildly drunk person at a country club reveals confidential information to his drinking partners. What would the government have to prove about the tipper’s mental state to make the tipper liable?

Dreeben answered that the government is not trying to argue that the disclosure of any confidential information should be considered grounds for prosecution of securities fraud. If there is an understanding that the information shouldn’t be used for trading, for example, it should not be prosecuted.

Kagan, in particular, questioned Shapiro in a way that suggested she is skeptical of Salman’s arguments. She noted that insider trading laws exist to protect the integrity of the capital markets.  “You’re asking us to change the rules in a way that threatens that integrity,” Kagan said.

Breyer also questioned Salman’s assertion that he shouldn’t have faced sanctions because of the casual nature of family relationships. He pointed to the importance of disclosures, which he said reflect the public’s desire to know how a person and their family might benefit from different positions.

“To help a close family member is like helping yourself,” Breyer said. “That’s not true in some families. But in many it is.”

Correction: An earlier version of this story misidentified the year that Salman was convicted.