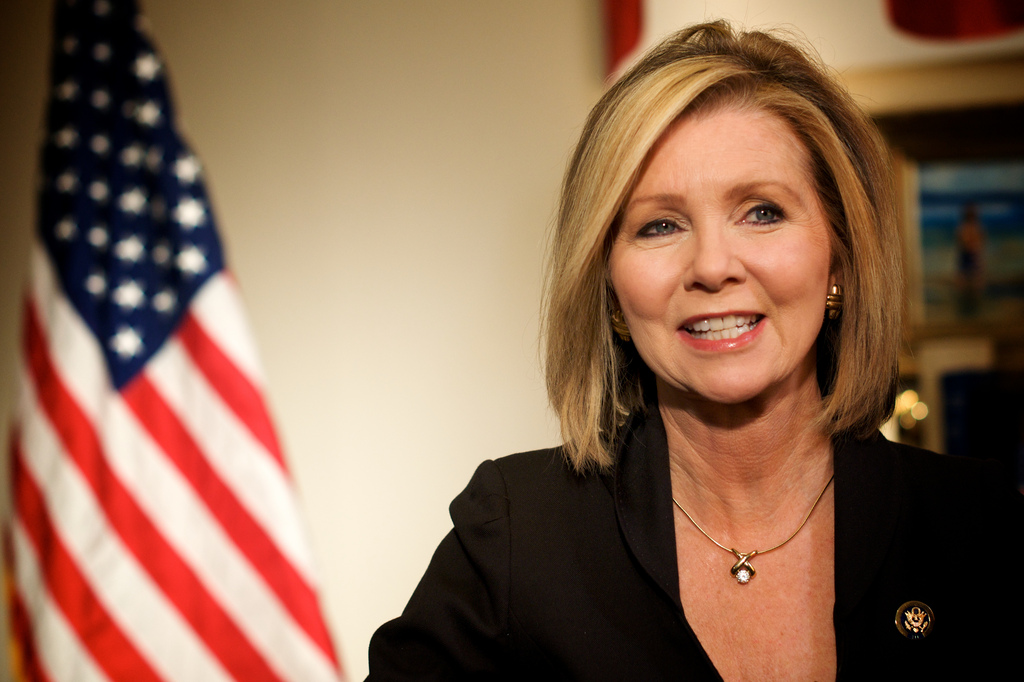 The measure — S. 3183, passed by voice vote in the House — is designed to suppress the use of “ticket bots,” programs capable of circumventing cyber defenses for online ticket sellers to quickly purchase thousands of tickets to concerts, plays and sporting events within minutes of their public availability.

The operators of those programs, or their affiliates, then resell those tickets at prices that are often many times higher than the original price, a practice industry and consumer groups say prevents average consumers from attending live events.

The BOTS Act empowers the Federal Trade Commission to use its authority to issue penalties for “unfair or deceptive acts or practices” against ticket bot operators, as well as those who sell tickets knowingly obtained through bots.

The House passed its version of the bill by voice vote in September, and the Senate passed a modified version by unanimous consent on Nov. 30.

“Having the BOTS bill signed into law is a victory for consumers, sports fans and live concert goers,” Marsha Blackburn (R-Tenn.), the vice chairman of the House Energy and Commerce Committee and the author of the House bill, said in a statement Wednesday.