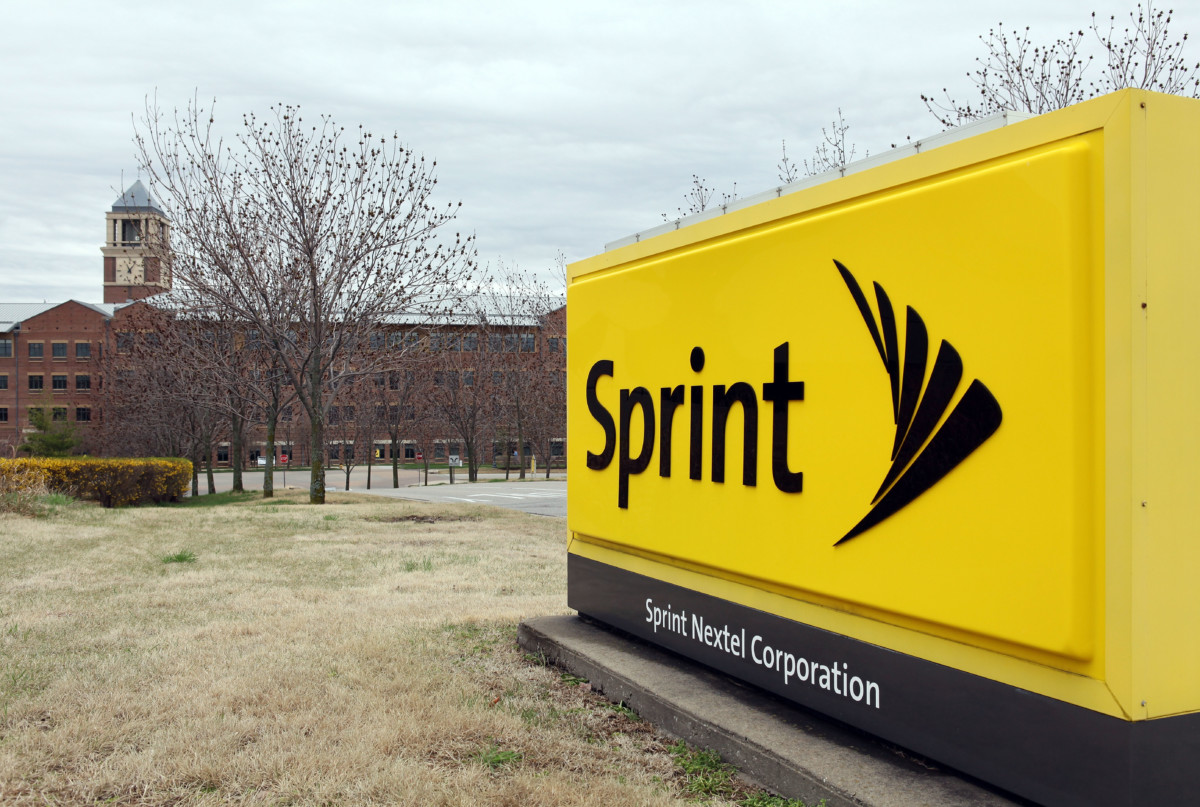 Amid a potential merger between two of the four national wireless providers, the Federal Communications Commission on Tuesday adopted a report concluding, for the first time since the George W. Bush administration, that there is “effective competition” in the marketplace for mobile services.

Congress mandated the annual assessments starting in 1993, and the Obama-era FCC resisted drawing an overall conclusion about whether there was effective competition, as required by Congress, due to concerns that the complexities surrounding the interconnected nature of the telecommunications industry would make such a conclusion misleading.

That changed on Tuesday with the FCC’s 3-2 vote to adopt the annual report.

“Looking at the bigger picture, most reasonable people see a fiercely competitive marketplace,” FCC Chairman Ajit Pai said at Tuesday’s open meeting before the vote. “It’s been eight long years since the FCC has done what Congress directed us to do. Today, we are finally getting back on track.”

In voting to adopt the report, Pai and his fellow Republican commissioners cited falling prices and improved quality of services and speed. Across the political divide, though, there’s fear such benefits of competition would be endangered if the report’s conclusion paves the way for a merger, such as a potential one between T-Mobile USA Inc. and Sprint Communications Inc., most recently reported by CNBC, which cited unnamed sources in an article published Monday.

“While this report celebrates the presence of four nationwide wireless providers, let’s be mindful that a transaction may soon be announced that combines two of these four,” said Jessica Rosenworcel, one of the two Democratic commissioners, before voting against the measure. “While the commission should not pre-judge what is not yet before us, I think this agency sticks its collective head in the sand by issuing this report and implying ‘move along, nothing to see here.’”

“For the past six years, the commission has approached this annual review with a focus on assessing competition in the entire mobile wireless ecosystem,” said Mignon Clyburn, the other Democratic commissioner, before voting against adoption. She said the latest annual report “takes a decidedly myopic view of the ecosystem, and instead focuses only on ‘competition in the provision of mobile wireless services.’ This is like a doctor looking at one organ and pronouncing a patient fit as a fiddle.”

A Government Accountability Office report, requested by Senate Commerce Committee Chairman John Thune (R-S.D.), recommended that the FCC seek and incorporate input from stakeholders in making a determination of the impacts of competition. The GAO report, published this month, detailed the perspectives of several such stakeholders and showed agreement on the impact of consolidation on competition.

“Representatives of an industry association told us that FCC’s transaction review process has helped competition by restricting transactions among large companies that would make it more difficult for smaller broadband providers to compete,” the GAO said. “Representatives from a consumer advocacy group similarly noted that the agency’s transaction review process has supported competition by keeping large broadband providers from merging and, thus, reducing the number of options for consumers.”