Cybersecurity Bill Could Resurface in Senate, If Timing Allows 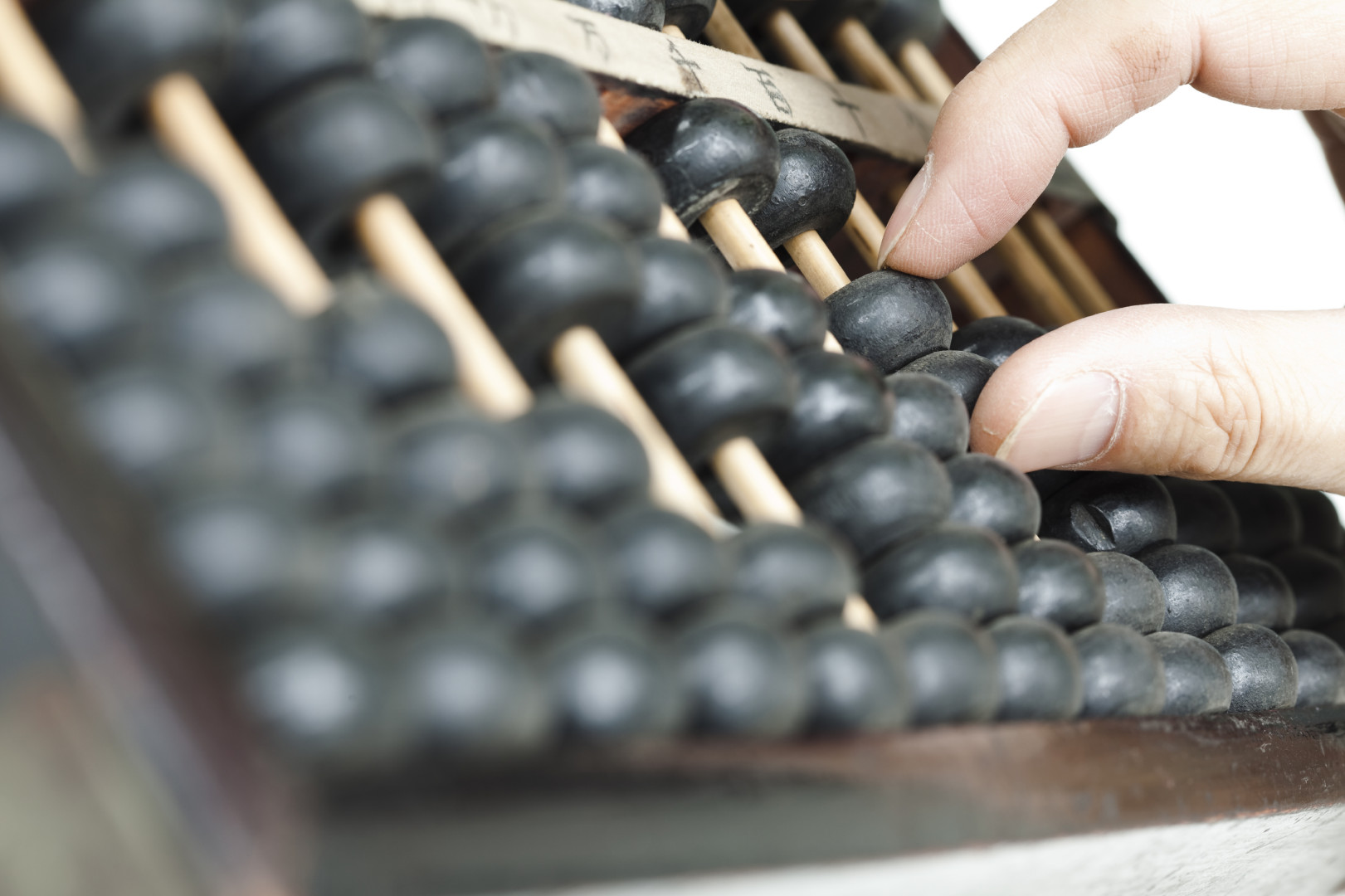 As Congress returns to Capitol Hill this week, lawmakers will continue work on issues important to techies, mainly cybersecurity and patent legislation. But actual resolutions may not be forthcoming this year.

Cybersecurity has stalled once already. Shortly before the August recess, Senate Majority Leader Mitch McConnell (R-Ky.) brought the measure, S. 754, to the floor but pulled it when disagreements on privacy got sticky. The legislation would encourage private companies to share their data with federal agencies when there is a cyber threat indicator.

Senate leaders punted and set some terms for the measure to be debated later in the fall after privacy advocates raised concerns that the bill would expose sensitive personal data. The chamber’s leadership struck a deal on 22 amendments but reached no agreement on how long each one would be debated. Nor did they determine a vote threshold for any of them.

That means the bill can easily come to the floor in the fall, but it might take some time once it’s there.

A Senate Democratic aide said it appears unlikely the measure will come up this month since the past two efforts to pass it have shown that members want a full debate rather than rushing it through to meet an arbitrary deadline.

An official at the Center for Democracy and Technology, a Washington-based think tank, mirrored similar sentiments. “I can say with some level of confidence that it won’t be in September,” Greg Nojeim, director of CDT’s Freedom, Security, and Technology Project, said at a recent press briefing.

This month, lawmakers must cope with the pending Iran nuclear deal, a continuing resolution on government spending, Pope Francis’s visit and the Jewish high holidays. That leaves little time for anything else.

Despite these obstacles, the cybersecurity bill still has widespread support. “There is a lot of pressure for this bill,” Nojeim said. “October would be a target window of time.”

Sen. Ron Wyden (D-Ore.) is leading the charge against the current Senate version because he says it lacks provisions protecting consumers’ personal information. Among the 22 approved amendments, four would direct companies to remove personally identifiable information if it’s unrelated to a cyber threat indicator. Taking that step is as easy as pressing delete in a text editor, in most cases. But there is some hesitancy that adopting those four amendments could discourage companies from participating in the data-sharing program if they see it as a hassle.

While the Senate tinkers with cybersecurity, some lawmakers will continue long-running conversations about amending copyright and patent laws. The proposed changes aim to target the rise of “patent trolls,” entities that buy patents simply to make money by suing those who later make something infringing upon that patent.

The House’s measure, H.R. 9, is sponsored by Judiciary Committee Chairman Bob Goodlatte (R-Va.). It stalled this summer amid politicking from both tech and pharmaceutical lobbyists, despite a sense that the overall goal is worthwhile.

“I expect that early when we get back in the session that we can keep moving forward,” said Beth Provenzano, co-chair of United for Patent Reform, a coalition of retail and tech industry groups pressing to combat patent trolls.

The pressure to act comes from both Republicans and Democrats, according to Provenzano. “There’s a real desire from members on both sides of the aisle to reduce the number of patent trolls,” she said.

Sen. Chuck Grassley (R-Iowa) said in an interview in late July that he believed his measure, S. 1137, would be on the floor by October. But a major problem to solve before that vote will be resolving disagreements between the tech and pharmaceutical industries.

Biotech and pharmaceutical firms are worried about “inter partes review,” the process where someone can challenge the validity of a patent. Changing IPR is vital for those industries because they say current law favors a patent challenger over that of the holder. Both industries say they support the Senate version, but the House has not yet managed to bring the medicinal industries on board.

In July, Grassley indicated he has gone as far as he can go. “We’ve already done a lot of change to IPR,” he said. “That should satisfy [the pharmaceutical industry]. If you do more you lose the tech industry.”

Grassley said getting the competing industries to compromise is essential to any progress. McConnell is not expected to schedule floor time unless he knows it can overcome a filibuster. “Before we can move ahead we have to show the leader that we have 60 votes,” Grassley said.