FCC to Vote on Pared Down Satellite Licensing 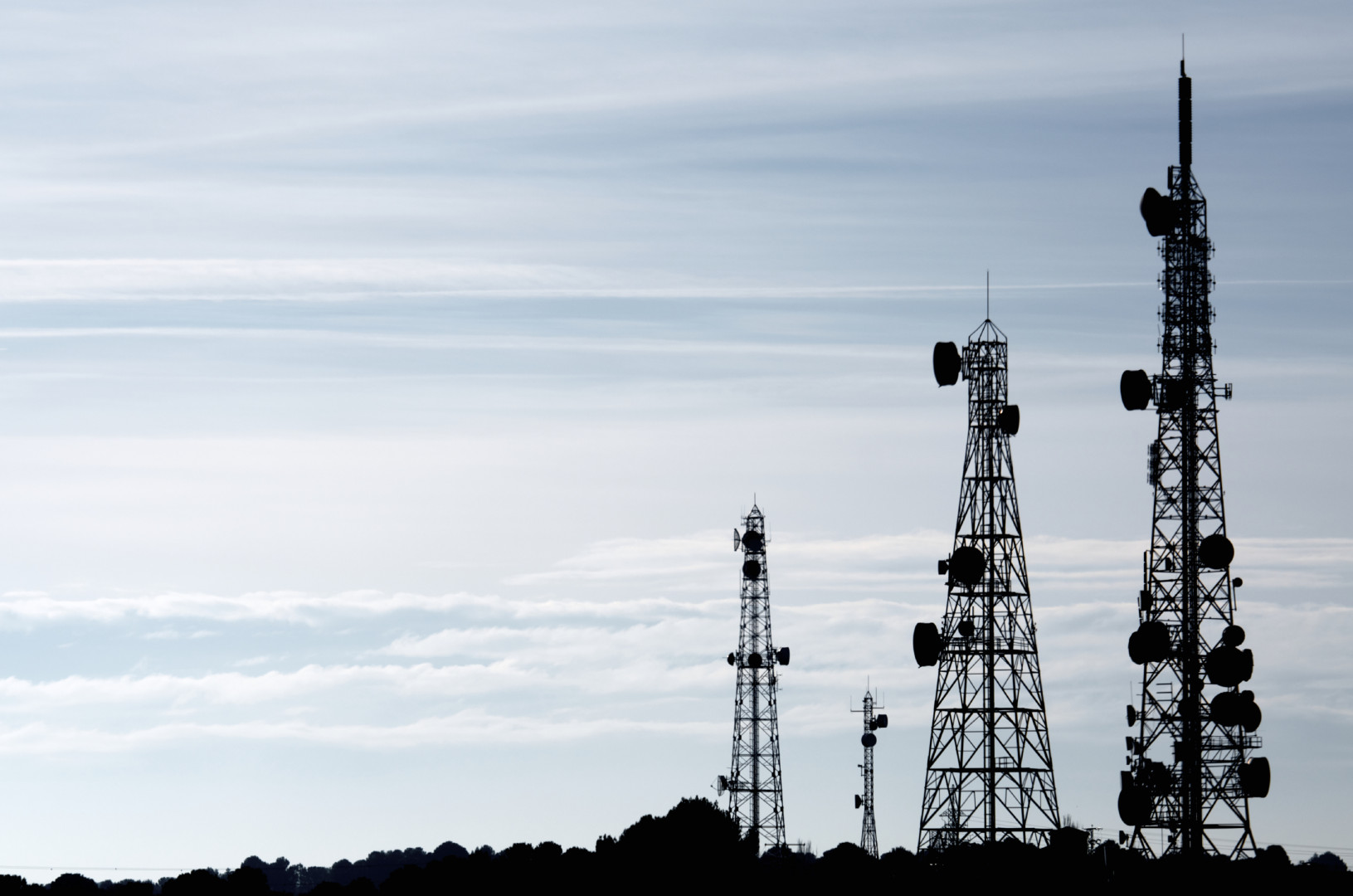 The day before the new Star Wars movie hits most U.S. theaters, the Federal Communications Commission will blast into space in its own wonky way.

On Thursday, the agency is slated to vote on final rules that would update four dozen licensing and operating procedures for space and earth stations that communicate via satellite. The rules are expected to streamline the design-review and construction-benchmarking process that the FCC requires of satellite manufacturers. Regulators also intend to promote international coordination in satellite licensing.

The FCC occasionally updates its hundreds of satellite rules since they have a tendency to become obsolete. The FCC adopted a proposed version of this new set of rules in September 2014. The five commissioners appear united in their support of the current batch of updates.

Ajit Pai, a Republican FCC commissioner who is often at odds with FCC Chairman Tom Wheeler, last year hailed the proposed overhaul of the critical design review (CDR) process for satellite license applicants. Under the current rules, satellite companies must undergo a lengthy federal review of their satellite designs and meet certain construction milestones within two years of being granted a license.

Through the CDR process, the FCC ensures that the design of a satellite is technically sound and that the manufacturer is on course to complete development and construction within its scheduled cost and timeframe.

In 2012, satellite manufacturer Boeing Co. complained that this was an unnecessary process that slowed things down. In formal comments, Boeing told the FCC that the requirement for satellite companies to submit full CDR reports had grown increasingly burdensome. The agency was asking for too much information that endangered timely construction, confidentiality and competition, Boeing said.

“Such a policy not only results in the disclosure of extremely confidential and proprietary documents, but has also made CDR milestone review more cumbersome, protracted, and detailed than necessary to serve the purpose of an objective and easily enforced interim indicator ensuring that licensees are proceeding with satellite construction,” Boeing said.

The Satellite Industry Association, which represents the commercial satellite industry, concurs. In comments filed in February 2015, the SIA pressed the FCC to make its construction and design review milestone procedures “less burdensome.”

The FCC’s rule is designed to alleviate these problems, although the specifics of the final changes won’t be revealed until after Thursday’s meeting. During the open comment period on the proposal, Boeing and others argued that companies seeking satellite licenses shouldn’t have to submit full design review packages to show compliance. But they also agreed that the FCC should ensure that manufacturers adhere to agency requirements.

The FCC pointed to “several cases” in which license seekers provided incorrect certifications as the reason it now seeks “concrete evidence” that design requirements have been satisfied.

However, regulators have spent the last year giving those rules a second look. One way for them to seek less information about design and construction would be to allow other private satellite companies to issue corroborating affidavits confirming that an applicant’s CDR requirement had been fulfilled. Those affidavits could be coupled with proof that the company had paid what was expected for a satellite’s construction and a certification of compliance from the licensee.

International coordination in satellite licensing would create more standardized procedures for satellite operations worldwide, which would benefit the industry, according to SIA.

The FCC commissioners worked together to update the rules, which should mean smooth sailing during Thursday’s vote. Pai thanked fellow commissioners in 2014 for incorporating his suggestions.

“Streamlining the licensing of small earth stations, for example, is just one way we can mold our rules to make the United States the most desirable country in the world for licensing and operating satellites,” he said.