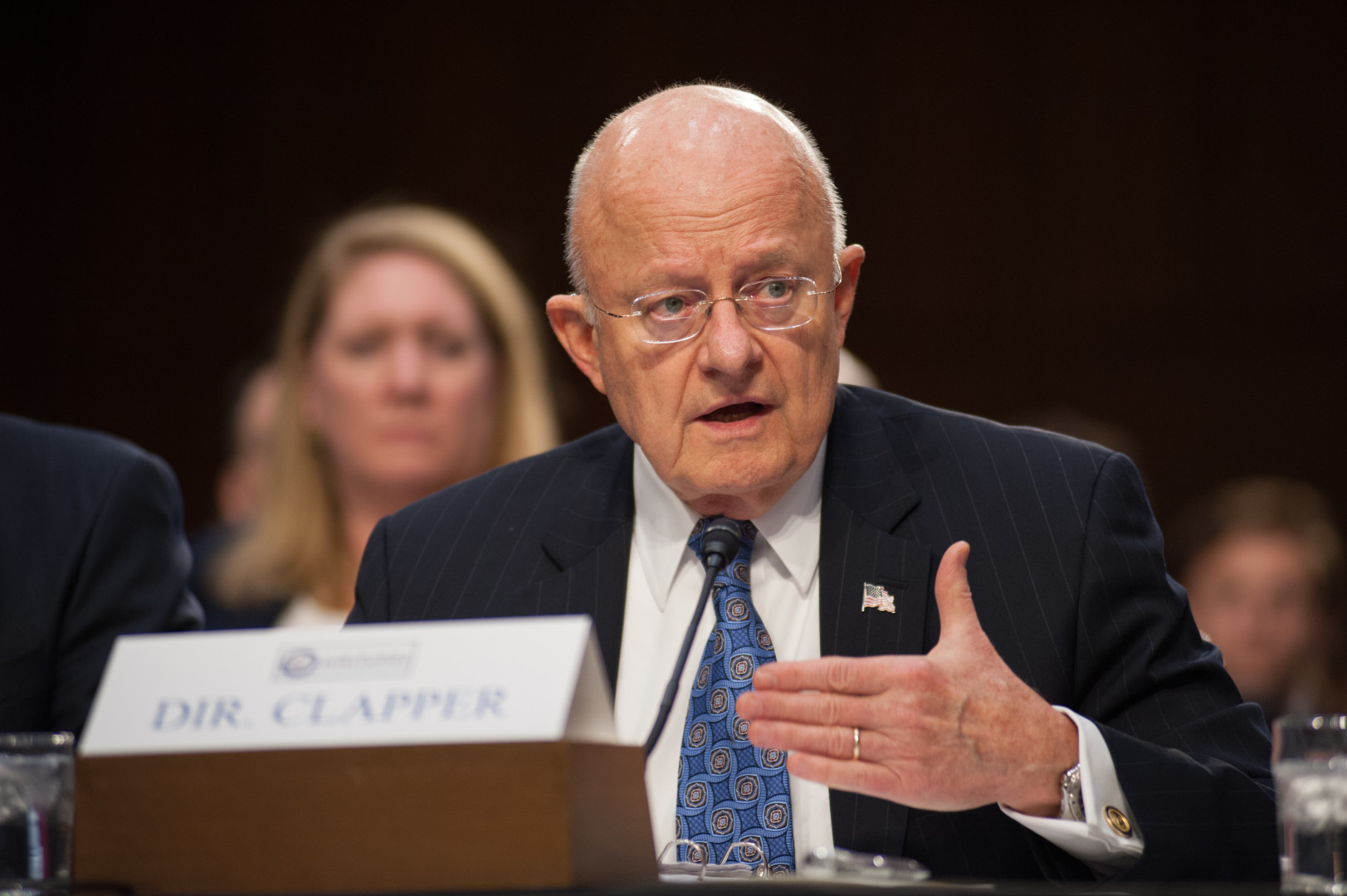 Members of Congress aren’t alone: Even government officials in charge of gathering intelligence aren’t clear on what they want to do about encryption.

Five senior Obama administration intelligence officials made rare appearances at an open hearing in the Senate Intelligence Committee to discuss worldwide threats Tuesday. Their comments on encryption and terrorism were vague.

They all have different outlooks on the issue. None of them appear to have a solution.

They discussed the difficulties that counterterrorism units experience attempting to access information that could be buried in encrypted messages. Often they cannot get to the content within encrypted messages, even with a court order, because they simply can’t break the code.

Here’s how Clapper put it in his opening statement. “Increased use by violent extremists of encrypted and secure internet and mobile-based technology enables terrorist actors to go dark and serves to undercut intelligence and law enforcement efforts.”

But the agency heads differ in their approaches to dealing with it. “Encryption is a problem in our investigations, it is also a great thing,” Comey said. “Therein lies the challenge, which is why this is such a hard problem. That’s why the administration and the private sector have been struggling so much.”

Comey added that he is “optimistic” he and his law enforcement counterparts will make progress with their conversations, but he’s not sure if “that will get them far enough.”

Some law enforcement officials say they want “back door” access to encrypted communications for intelligence purposes. But on Tuesday, Comey instead emphasized that he merely wants to be able to carry out the will of a court order to search the content of a message.

“What we would like is a world where people are able to comply with court orders,” Comey said, adding that some companies can but others can’t.

Clapper offered the possibility that there could be another way. “I’m not sure we’ve exhausted all the possibilities here technologically,” he said. “I would hope that we have not yet exhausted what could be done voluntarily.

“Encryption is a good thing, for all kinds of reasons, for security and privacy and all that. But at the same time it is enabling nefarious activity of all sorts,” Clapper added.

Much like Comey’s comments, there was a lack of specific information in Clapper’s ideal encryption solution. He actually mentioned in one of his responses that he is no expert in IT.

Rogers, the head of the now-infamous NSA, offered a slightly more nuanced opinion. “Encryption is foundational to the future, and anyone who thinks we’re just going to walk away from that I think is totally unrealistic,” he said.

The challenge, Rogers said, is reconciling individuals’ privacy and their safety. To that he offered a similarly optimistic solution to Clapper. “We’re spending a lot of time talking about what we can’t do,” Rogers said, “I keep thinking to myself, we are the most innovative, technologically advanced nation in the world. Let’s start thinking about what can we do. Let’s start trying to figure out how are we going to make this work.”

After listening to his witnesses mostly dance around any policy or legislative change to force tech companies to allow a way into encrypted messages, Senate Intelligence Chairman Sen. Richard Burr (R-N.C.) took a more forceful stance on the issue. He and the vice chair of the committee, Sen. Dianne Feinstein (D-Calif.) are working on legislation to deal with encryption, and he renewed those promises Tuesday.

“I look at encryption and say, ‘We need to provide a tool for you to have the access to that information when the courts give you permission to do it.’ I could care less how that’s accomplished,” Burr said.

“It is the priority for both of us that this be voluntary,” Burr said. “But if it’s in fact something we can’t achieve the balance of voluntarily, then I feel like it’s the Committee’s responsibility to pursue it in any fashion we can and I intend personally … to pursue that, because I think it’s invaluable in the future.”