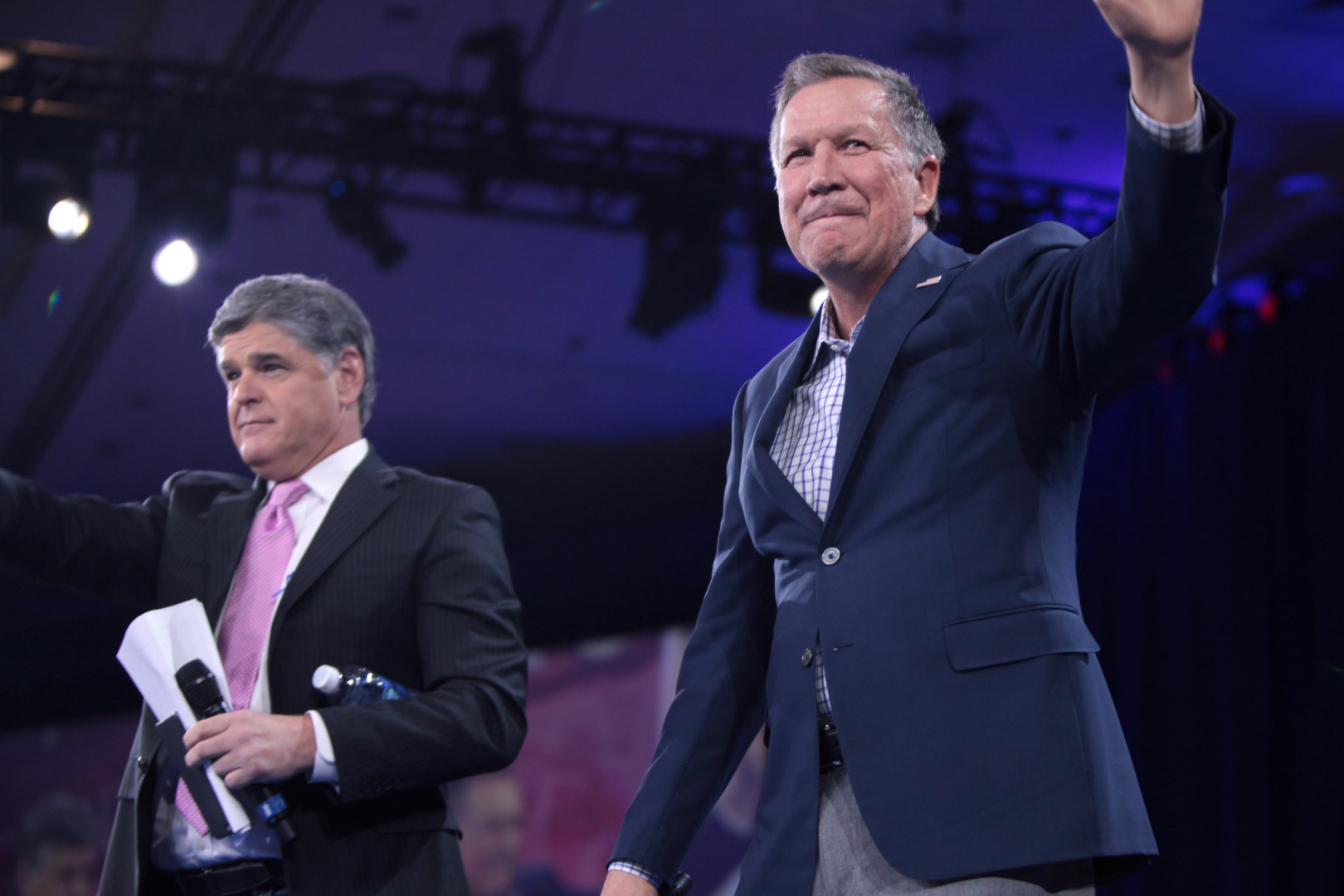 By delegate math and polling, Ohio Gov. John Kasich is not the Republican Party’s first choice for president. But according to a new Morning Consult tracking survey, he is their second.

According to the national poll, Donald Trump holds a lead among Republicans and GOP-leaning independents surveyed by Morning Consult. He leads Texas Sen. Ted Cruz 48 percent to 27 percent, with Kasich trailing at 12 percent.

But when asked who their second choice would be, Kasich led Cruz 29 percent to 24 percent, with another 19 percent saying they would prefer someone else. That is up from earlier this month, when the spread was 27 percent to 26 percent.

Just as she has grown her delegate count in recent weeks, Hillary Clinton has also grown her lead over her Democratic primary rival, Vermont Sen. Bernie Sanders. The survey found 49 percent of Democratic primary voters support the former Secretary of State, compared to 40 percent who said they would vote for Sanders if the election was held today.

Ahead of the New York primary, that spread was 46 percent to 43 percent – the closest Sanders has been to the Democratic front-runner.

Regardless, if the 2016 presidential election were held today, both Clinton and Sanders would lead each of the three candidates, though Sanders’ lead would be stronger. In head-to-head matchups, Clinton beats Cruz by 11 points and Trump by 7 points. Kasich performs better against the former secretary of State, but still loses by 4 points. Sanders boasts a 21-point lead over Cruz, a 16-point lead over Trump and an 18-point lead over Kasich.

The Morning Consult survey polled 1,964 registered voters from April 26-29, with a margin of error of plus or minus 2 percentage points. See the toplines and crosstabs.